…All these famous, almost famous and infamous places taken as cultural lampposts illuminating the supra-natura of our civilization.

Mexico and The Death

Chihuahua, the Land of Pancho Villa and Raramuri People has to offer: La Pascualita, The highest Waterfall in Mexico, Petrified Monks, Frogs, Elephants and a Venerated Rock Phallus, Houses on Cliffs, and The Biggest Canyon in America surrounded by fragrant pine forests, also amazing Dunes and Archeological sites.

Art has no Rules! 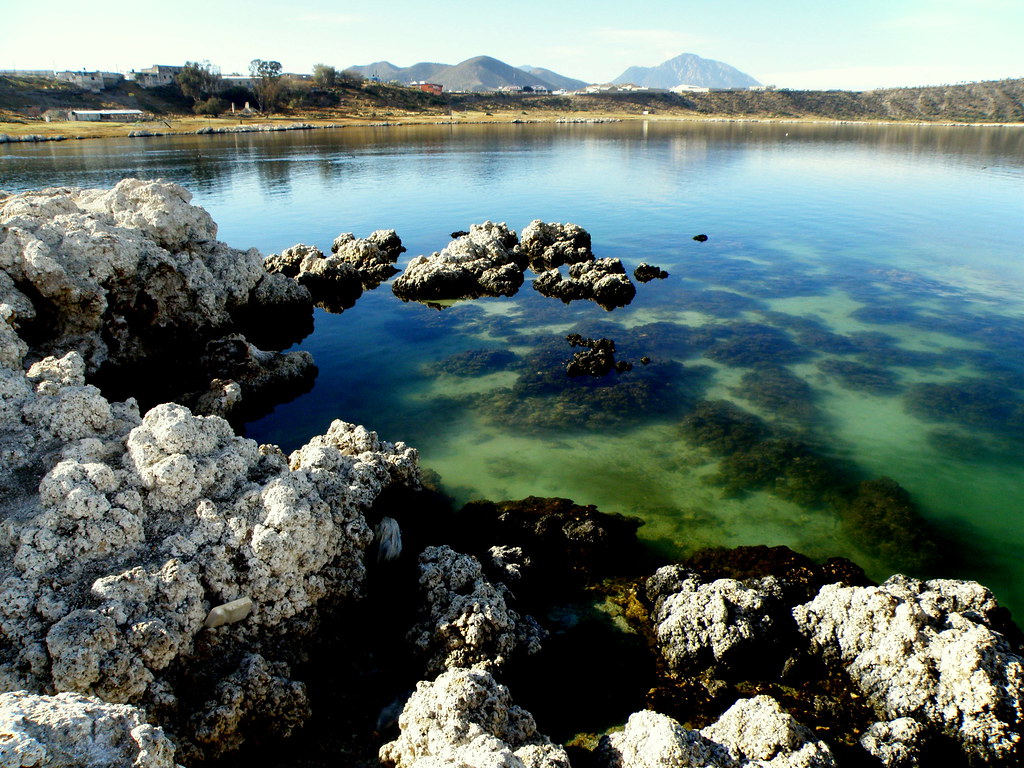 A collection of venues where the cinematic magic happens… A Nightmare on Elm St., James Bond aka 007, The Elephant Man, The Night of the Iguana, Elvis’ Fun in Acapulco, Luhrmann’s Romeo + Juliet, Buñuel’s Los Olvidados, The Ghostbusters, Free Willy, Amityville, The Evil Dead, among others independent films and documentaries locations.

Complex expressions of nature sculpted in rock, an opportunity to exercise gestalt perception: marble mines that look like Greek ruins, petroglyphs, megaliths built by ancestors, rock walls used as murals, spherical stone forests, rocks that move by themselves on a dry lake, legendary hills and rocks that look like a wide variety of characters, objects and animals. 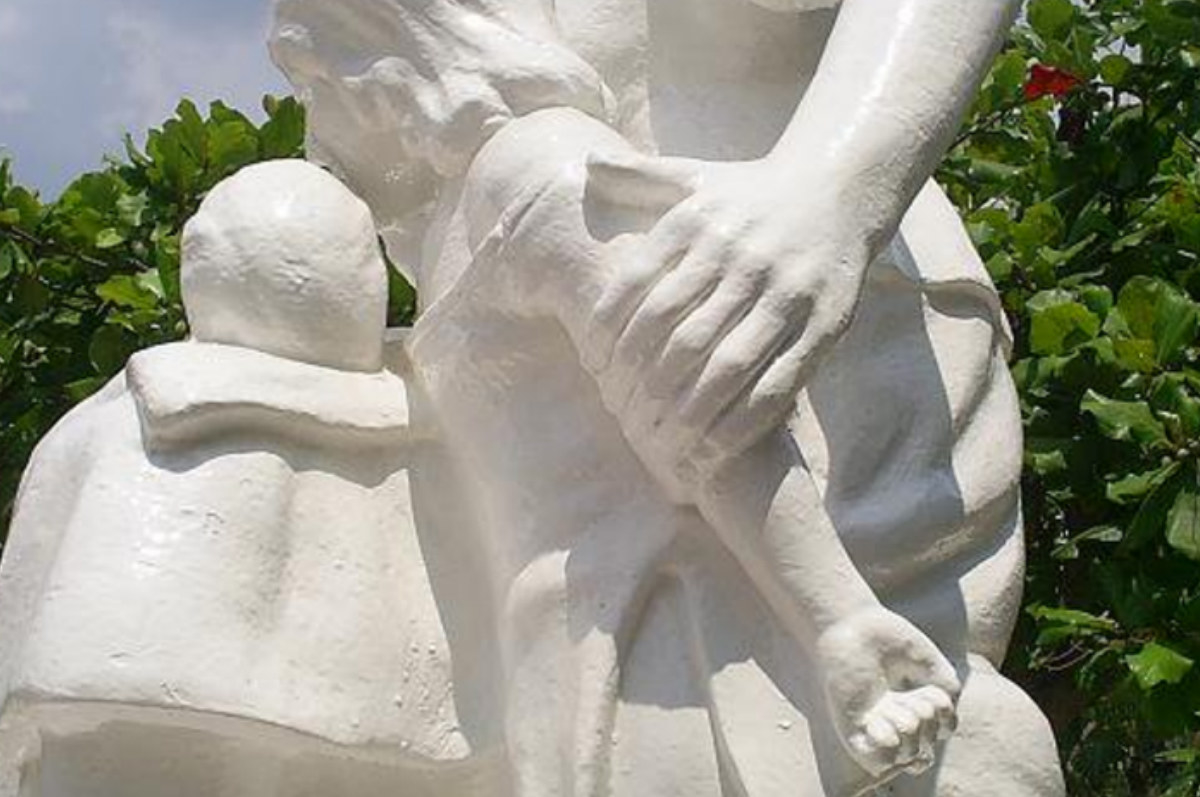 Non fictional characters found around the world, real scary people and creatures living among us such as: Sea & Lake Monsters, Mermaids, Mutants, Vampires, Hybrid Rat Man, People possessed by the Demons, Gigantic Sea Creatures, Sewer Blobs right under your House, Murderous and Sadistic Cult Leaders, Beggars that suddenly and stealthy would attack you, and the average neighbor living on your street hiding really dark hobbies.

Traveling around and looking to spend the night in a confortable ad unusual way? what about sleeping…? inside a Tequila Barrel or a Futuristc Capsule? Or to watch the Star in a Translucent Bubble Room or a Tatooine-inspired apartment? A Villa made of Garbage? An Island Floating on Plastic Bottles? A Haunted Hotel or A Cult-Headquarters Motel? Pick your favorite and Make yourself at home.

The last sacred city in the world is standing up fighting before the onslaught of earthquakes, foreign invasions and dictatorships, growing in culture and strangeness day after day and as evidence of this … Outstanding Museums, Vestiges and Archaeological Sites hidden among the streets, Places with high Mythological and Religious value, Robots, Monuments, Castles, Palaces, Temples, Cathedrals, Pyramids, Statues, Haunted Houses, Altars, Saints, Monsters, Night Life and a rhythm that irreversibly envelops you.

A gravity hill is a place where a slight downhill slope appears to be an uphill slope due to the layout of the surrounding land, creating the optical illusion that water flows uphill or that a car left out of gear will roll uphill. Many of these sites have no specific name and are often called just “Gravity Hill”, “Magnetic Hill”, “Magic Road” or something similar.

Places, events and organizations related to robotics, robots, automation, and artificial intelligence from Mexico and around the World.

The European Organization for Nuclear Research, or CERN, was established in 1954 in Switzerland by 12 member states and has made dozens of important discoveries, including the Higgs boson; but a powerful scientific laboratory like this is ripe for conspiracy theories. Some people accuse CERN of “causing earthquakes by sending plasma from Switzerland to Italy, opening portals into hell or other dimensions, shifting the world into an alternate timeline and the development of microscopic black holes that could cause a collapse of the entire universe.

In Mexico, one of the most emblematic places to visit mummies is the city of Guanajuato, however, several locations around the country has also birthed mummies such as Jalisco, Coahuila, Chihuahua, Michoacán, CDMX… and of course, here is also your old-fashioned Egyptian pharaoh mummified.

Places that house sacred human remains, bodies made of wax filled with bones or powdered blood, also bones of scientists or emperors as fetishes or reminders of great feats.

A list of places to satisfy the fascination for maximum expression in measuring events or feats…World’s largest Baking Soda Volcano or Human Hair Ball, Narrowest House, Tallest Pyramid, Oldest constructions on Earth, Most Sacred Places among others.

That is very hidden and reserved. Occult.