The New York Kosmon Temple has no stained-glass windows, crucifixes or sounds of gospel ringing from its doors. A banner with a shot of pink hangs outside the church with the cryptic message: “Faithists meet here.” Small crystals jingle when the front doors swing open.

Various churches dot the central Brooklyn neighborhood of Crown Heights. They come in all sizes and denominations: Baptist, Methodist, Catholic, Pentecostal, Evangelical. But the Faithists, who meet in a humble storefront church on the ground floor of a squat brick building, stand apart with an unusual history. 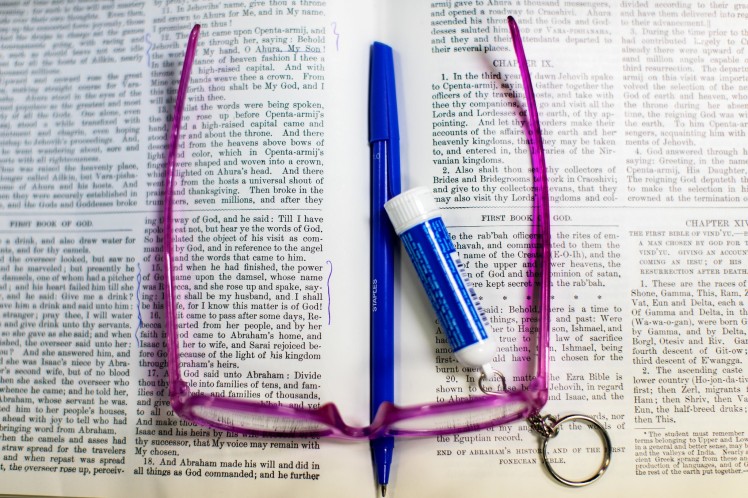 The Kosmon Temple wasn’t always like this. They once read from the standard King James Bible and called themselves Christians. But over the last two years, in a bid to revitalize dwindling membership, the small group underwent a dramatic makeover, adopting, en masse, a new and uncommon faith. The church’s transformation is a local revival of a nearly forgotten American religion. It’s also a symbolic homecoming for that group’s founder, a Manhattan dentist and would-be prophet who published what he said was a divinely inspired book, titled the Oahspe Bible, to local fascination in 1882.

Produced by a man named John Ballou Newbrough, the book is a dizzying collage of myth and religion. It reads like sci-fi or fantasy at times, featuring a lost continent and what’s said to be the first literary reference to an interstellar spaceship. With a band of followers called Faithists, this New York prophet set off to form religious communes across the country. 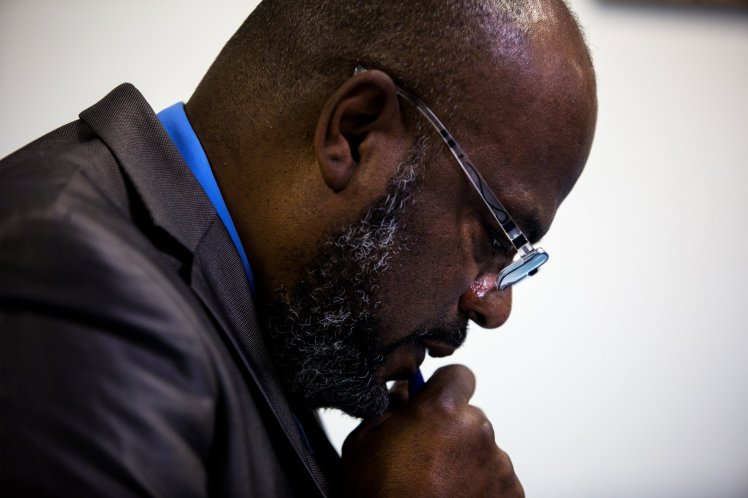 Dr. Newbrough became a local sensation. Tabloids likened him to the Hebrew prophets. They called his bible one of the “strangest books that has ever been written.” “There is in this city,” The New York Times declared in 1884, “a new religion known as the Oahspe religion.” The book purported to be the forgotten history of the earth, featuring a cast of thousands of unfamiliar gods, lords and angels. It claimed that famed figures of yore — like Jesus, Confucius, Hiawatha — all taught the same universal truth that had tragically been corrupted over time. But Dr. Newbrough promised that rebirth was coming: A new era was dawning right here in America, called Kosmon.