The name Gilgal has been associated by Bible scholars with at least five different possible locations in and around the Holy Land, none of them certain. But as we will see, it seems likely that “Gilgal” is not a town name at all. Instead, it is likely a word for a particular type of human-made site. In recent decades archeologists have made some exciting new discoveries of ancient “Gilgal” sites. 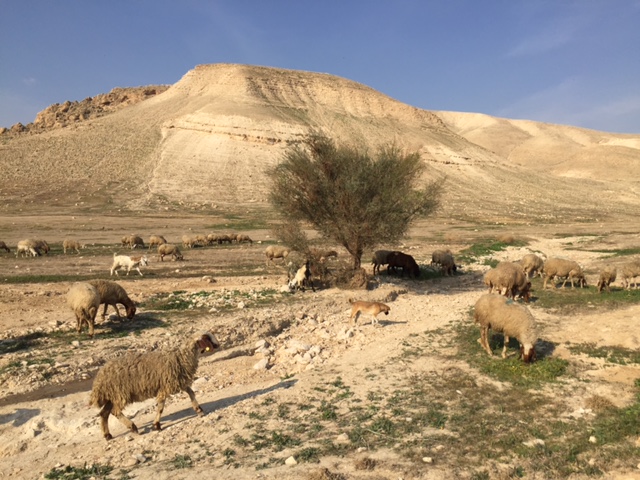 One of those verses is 2 Kings 2:1—the start of a story about the prophet Elijah being taken up to heaven in a whirlwind while the prophet Elisha, his apprentice, looks on (2 Kings 2).

Though Gilgal is first mentioned in Deuteronomy 11:30, it gains its primary meaning and significance in the book of Joshua. The first camp of the Israelites after they crossed the Jordan into the Holy Land was at a place called Gilgal. This camp served as their base of operations during the initial conquest of the Holy Land under Joshua. Several other important events in the Bible take place either at this Gilgal or at a different one. Eventually, though, Gilgal became corrupt, and two of the prophets railed against it later in Israel’s history.