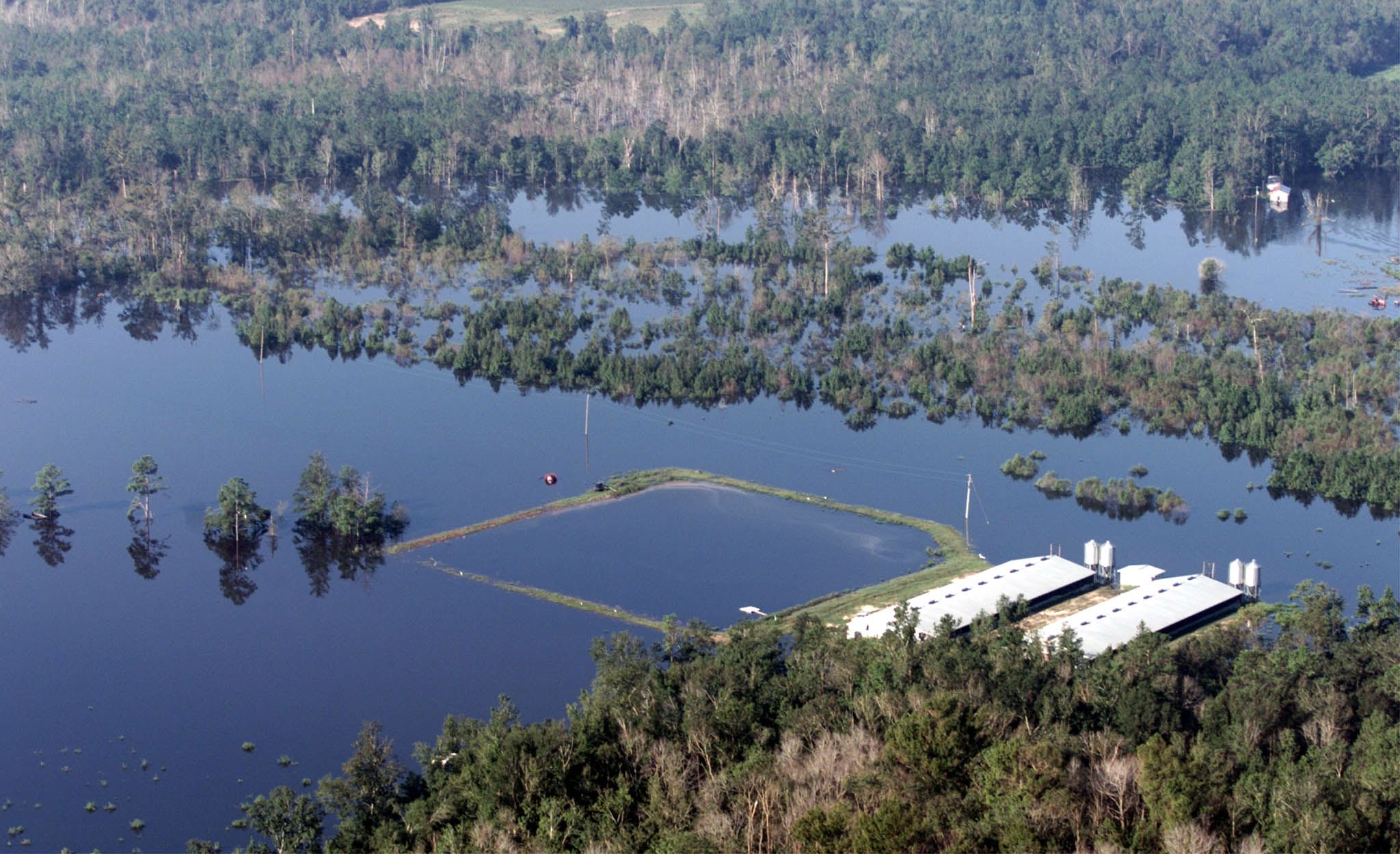 The hog farms, home to more than 9 million pigs, generate a tremendous amount of poop. Hog farmers store it in uncovered, earthen lagoons. Waste from the lagoons is sprayed on crop fields as fertilizer. 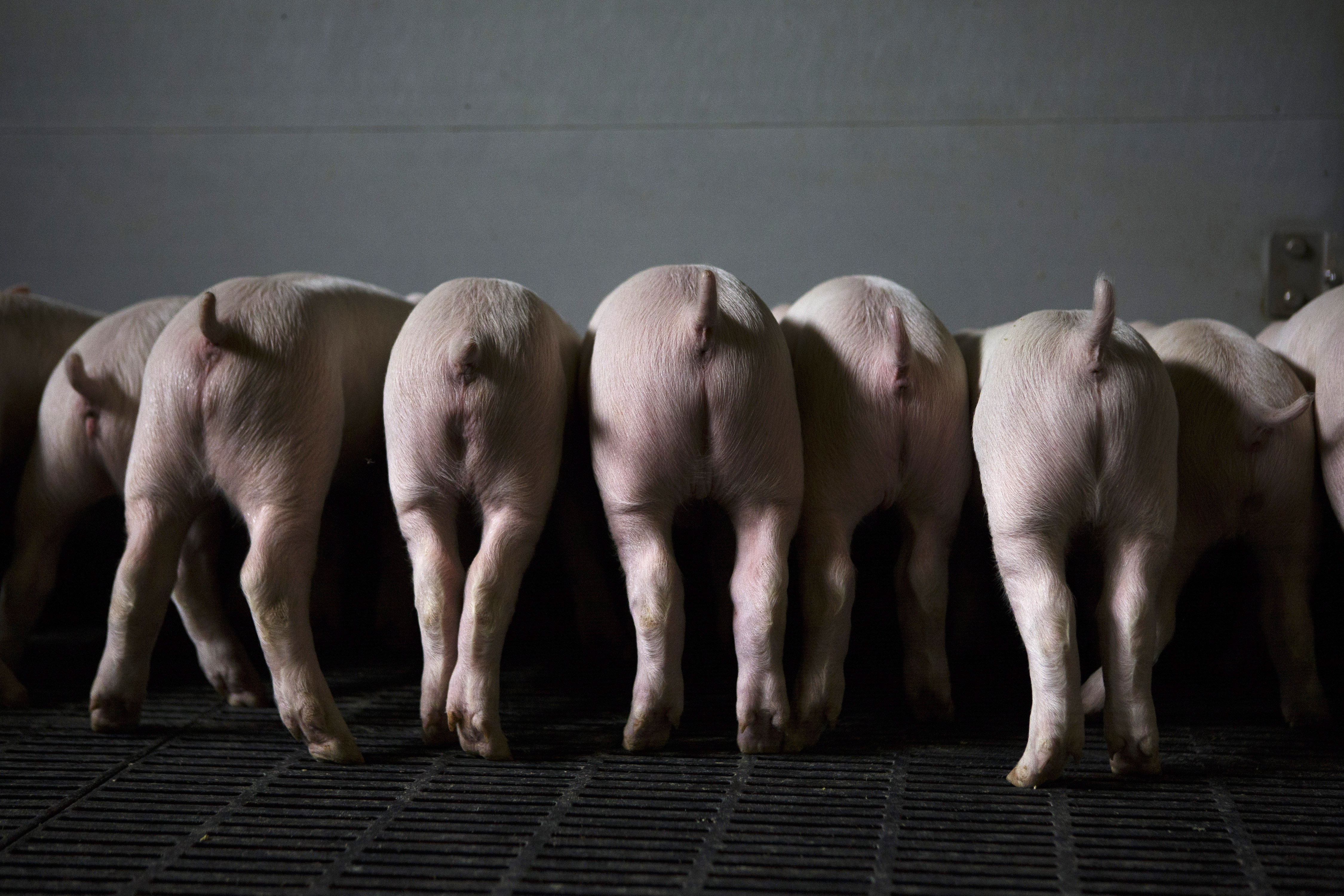 The growing demand for pork, both here and abroad, has been an economic boon for North Carolina. Home to nine million hogs and more than 2,000 hog farms, the state is the nation’s second-largest pork producer. And to keep that pork cheap for U.S. consumers, most of the state’s pigs are kept in concentrated animal feeding operations, commonly called CAFOs. These are industrial farming operations where more than 1,000 animals are confined for at least 45 days or more per year in an area without vegetation.