The town has about 2,500 years of history and has seen the Romans, Visigoths, Saracens and Crusaders. At the beginning of its history it was a Gaulish settlement then in the 3rd century A.D., the Romans decided to transform it into a fortified town.

The Gallo-Roman walls were rebuilt during the town’s occupation by the Visigoths in the 5th and 6th centuries, but the original structure remained in place. After 1226, an additional line of fortifications was added outside of the Roman walls. The town was finally annexed to the kingdom of France in 1247 A.D. It provided a strong French frontier between France and the Crown of Aragon. During this period, the inner, Roman walls were largely demolished and replaced, while the new outer walls were reinforced and extended to the south. The new towers built during this work were mainly circular, but two were square. Construction continued into the reign of King Philip IV in the early 14th century. 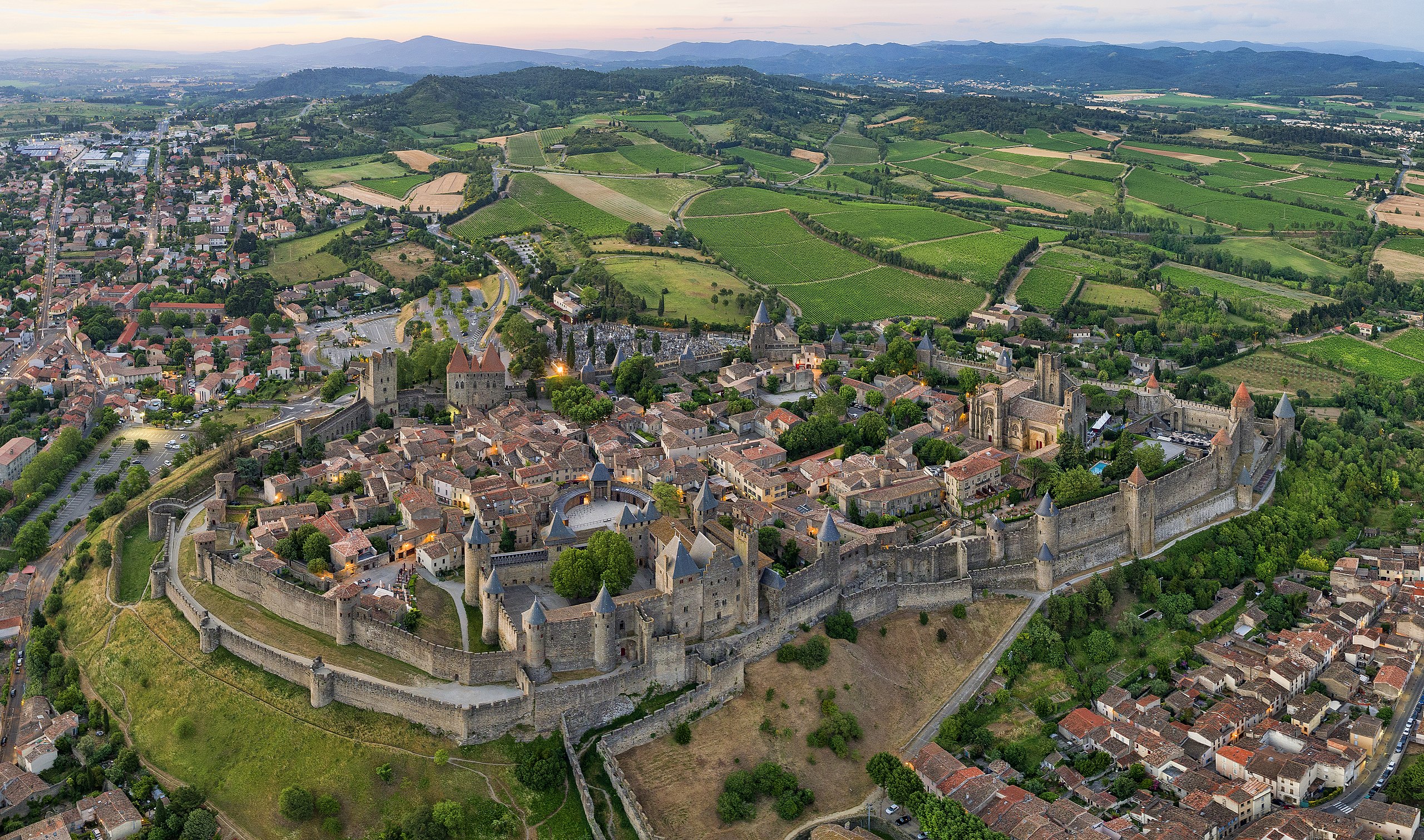 In 1659, after the Treaty of the Pyrenees, the province of Roussillon became a part of France, and the town lost its military significance. Fortifications were abandoned and the town became one of the economic centres of France, concentrating on the woolen textile industry.

In 1849 the French government decided that the city fortifications should be demolished. This decision was strongly opposed by the local people. The government later reversed its decision and in 1853 restoration work began. The citadel was restored at the end of the 19th century and in 1997 it was added to UNESCO’s list of World Heritage Sites.