“The icon band of national and Latin American rock was born here,” reads the plaque made by the Porteña Legislature. After an initiative by the deputies Daniel del Sol and Cristina García de Aurteneche, together with the former legislator Roberto Quattromano, the project was approved last year. That is why “2017” is read, when we are in June of 2018. 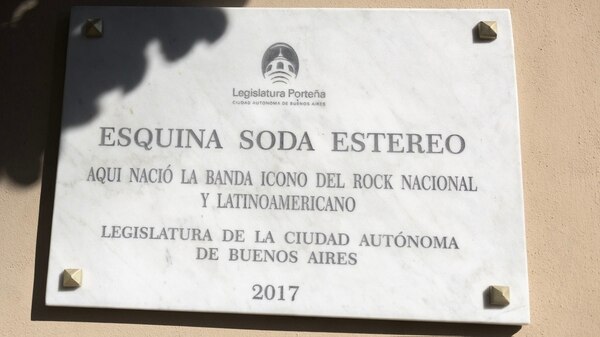 But the error is remarkable: it is not “Estereo”, of course, but Stereo. In fact, it was usual to see it written that way in the early days of the band, when Cerati, Alberti and Bosio sought to impose the group’s name. 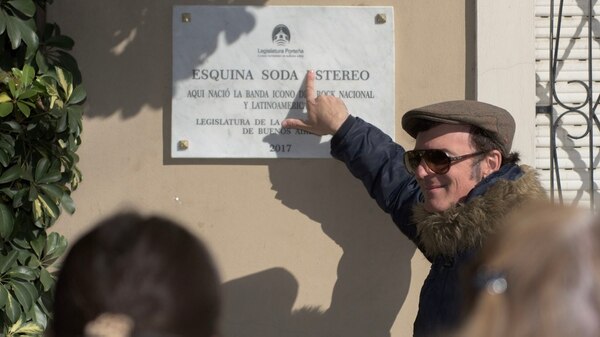 Even a few months ago the drummer explained that the first graffiti was painted on a wall of the corner of Avenida Las Heras and the Republic of India. And the same mistake was made, although “because of the hurry”. 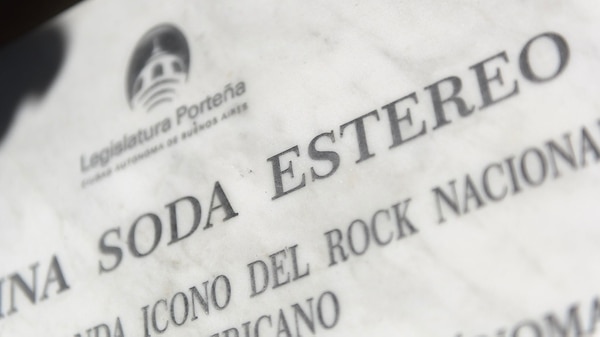 The plaque would be changed in the next few days to mend an error that is difficult to explain. And so it would look like: without the E of Stereo, as does the journalist Gustavo Bove, author of the book “Conversaciones íntimas”, based on his encounters with Cerati.