The USSR and Russia, from about 1921 up until now, many different research activities, denoted today as unconventional, have been conducted. For instance, these are related to the impact of weak and strong electromagnetic emission on biological objects, quantum entanglement in macroscopic systems, non- local signal transmission based on the Aharonov-Bohm effect, ’human operator’ phenomena, and others. This research, especially after the 80’s, was very broad – it dealt with several boundary areas of psychology on one side and touched theoretical physics on other sides. 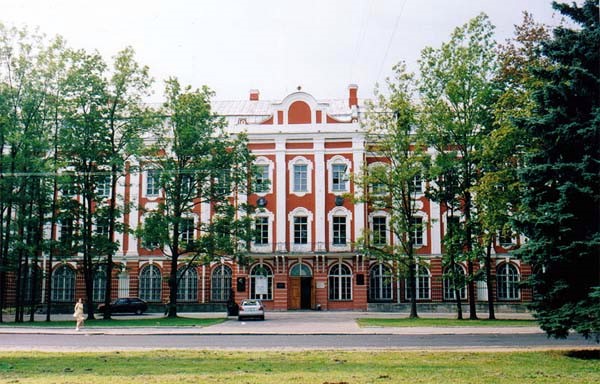 Scientists in pre-Revolutionary [Russia] were studying the area of parapsychology as did later such Soviet scientists as V.M. Bekhterev, A.G. Ivanov-Smolensky and B.B. Kazhinsky in the twenties and thirties. In 1922, a commission composed of psychologists, medical hypnotists, physiologists, and physicists worked on parapsychology problems at the Institute for Brain Research in Petrograd (Leningrad).

Work flourished throughout the thirties with research being reported in the literature in 1934, 1936, and 1937. After 1937 further experiments in the field of parapsychology were forbidden. During Stalin’s time, any attempt to study paranormal phenomena might have been interpreted as a deliberate attempt to undermine the doctrines of materialism.