The Fábrica de Artes y Oficios Oriente (Arts and Trades Factory East), better known as FARO or FARO Oriente is a cultural center and training facility located in the Iztapalapa borough of Mexico City. It is the only major cultural facility on this side of the city. It was inaugurated in 2000 with the aim of providing educational and cultural opportunities for some of the most marginalized populations in Mexico City, providing an alternative to gangs and drugs. 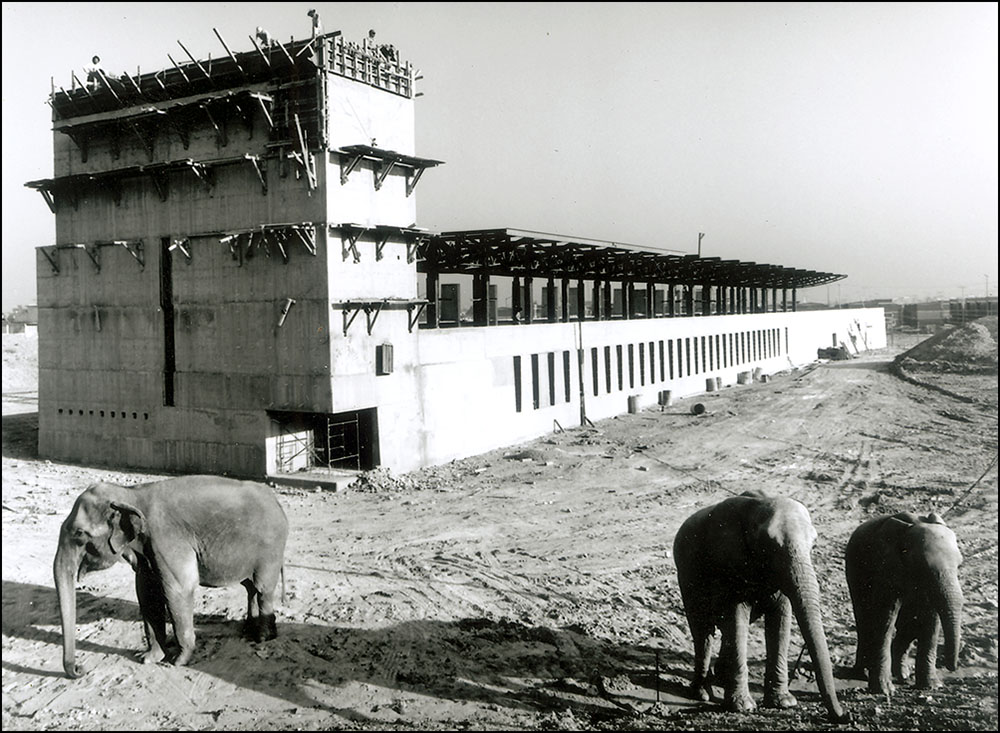 Today, the facility serves about 320,000 people each year, mostly from Iztapalapa but attracting youth from other areas of Mexico City as well. It provides free classes in various arts, handcrafts and trade skills as well as concerts, art exhibits, book presentations and more. In 2002 it received the Coming Up Taller Award from the United States.

FARO was created by the Mexico City government as a model for cultural space to serve some of the most marginalized sections of the city in both location and socioeconomic resources.  Rather than serve as entertainment for the middle class, like most cultural centers, FARO’s mission is more aligned with education and marketable skills. Its purpose is to provides alternatives to gangs and drug addiction as well as promote experiences in self-organization, time management, creativity as well as personal and community development.

FARO Oriente is located on the corner of Calzada Ignacio Zaragoza, and Pinos, between the Peñon Viejo and Acatitla Metro stations in the eastern Iztapalapa borough of Mexico City, which is one of the most populated, poor and violent. 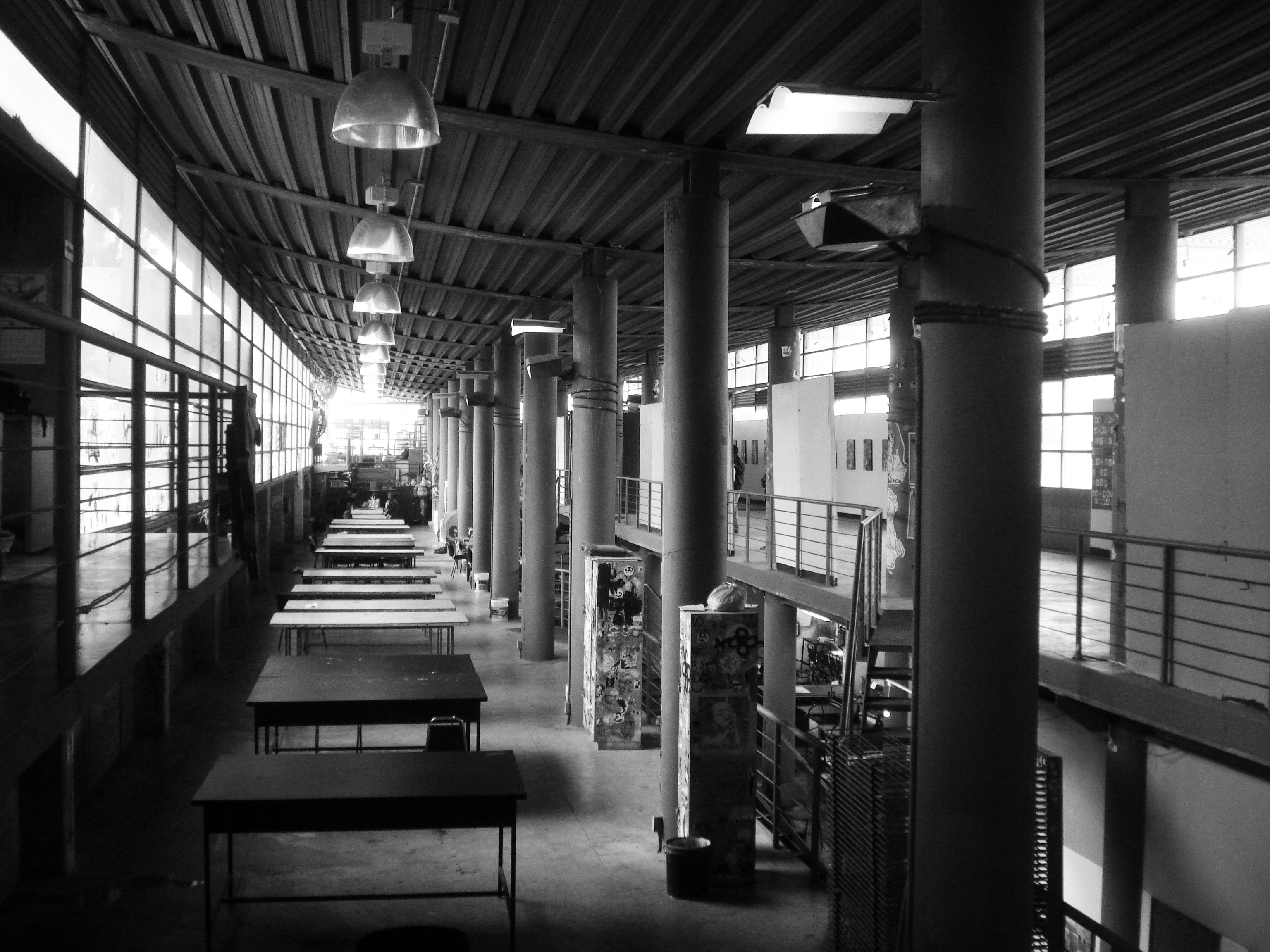 The site covers 25,000m2 in a location called El Salado, referring to a former reservoir that was used to regulate the old Texcoco Lake.  Nearby are a number of large housing developments, and every Wednesday it is surrounded by a large tianguis market.