Mexico City is full of neighborhoods and these have their own legends, from the traditional legend of the weeping/howling undead woman: La Llorona in CDMX’s Downtown, to the legend of the demonic and ghostly appearances at Callejón del Aguacate in Coyoacán; we reach the legend of the Callejón del Diablo in Mixcoac: CDMX is full historical out-of-this-dimension apparitions.

From La Campana Street to Rio Mixcoac, this alley hides that, according to many visitors, great mysteries at night, surrounded by Mexican-folk paranormal aura. 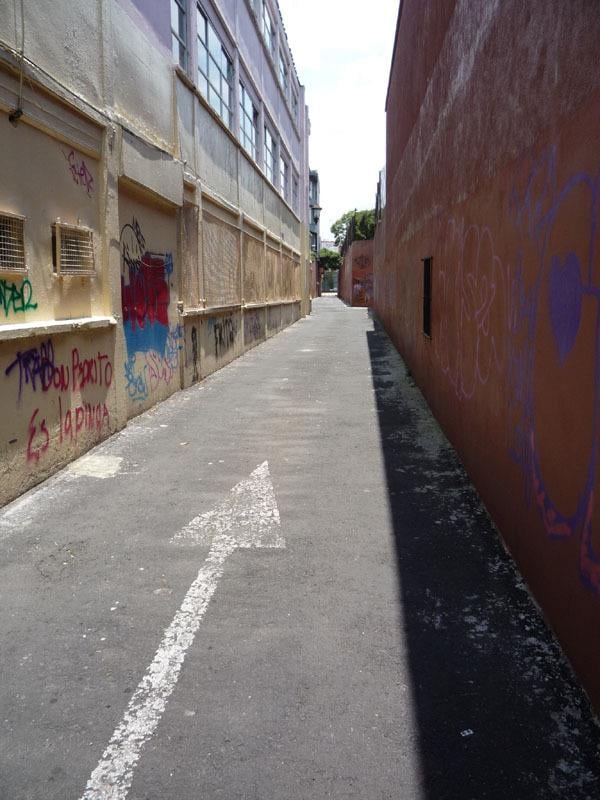 In addition to becoming lugubrious, people assure that who dares to walk through  the alley at night must face the appearance of The Devil transformed into a turkey in the middle of the alley warning that the person walking by must go back ASAP, this could sound hilarious, but if you are not lucky enough, the demons will appears as horrific visions chasing you all the way until you left the alley. Anyone interested in paranormal fueled adrenaline experiences should go and visit it.