Arena México is an indoor arena in Mexico City, Mexico, located in the Colonia Doctores neighborhood in the Cuauhtémoc borough. The arena is primarily used for professional wrestling, or lucha libre, shows promoted by Consejo Mundial de Lucha Libre (CMLL). The building is called the “cathedral of lucha libre”. 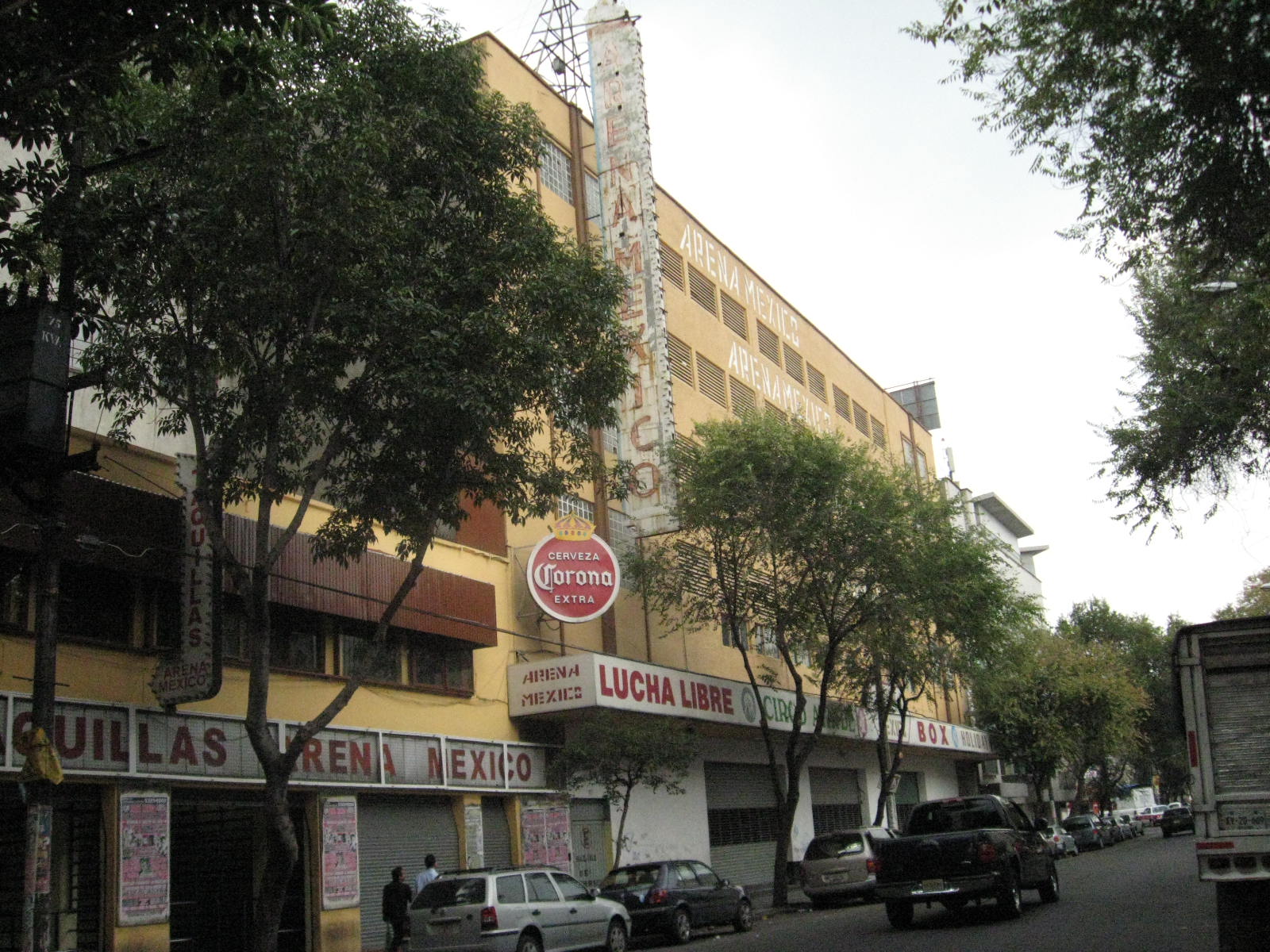 Arena México has a seating capacity of 16,500 when configured for professional wrestling or boxing events. The current building was completed in 1956, built by Salvador Lutteroth, owner of CMLL at the time and is the largest arena built specifically for wrestling. The building was used as the venue for the boxing competition at the 1968 Summer Olympics, and throughout the last half of the 20th century hosted several large boxing events.

Arena México is the largest arena built specifically for professional wrestling. In 1968 it was selected to be the location of the boxing competition at the 1968 Summer Olympics that was held in Mexico City. Since its construction, Arena Mexico had been hosting boxing shows on a regular basis and following the refurbishment for the Olympic Games, several major boxing events have been held at Arena Mexico, hosting several world title bouts. In 1990 EMLL was renamed Consejo Mundial de Lucha Libre (CMLL), retaining ownership of the arena.