Passion Play of Iztapalapa is an annual event during Holy Week in the Iztapalapa borough of Mexico City. It is one of the oldest and most elaborate passion plays in Mexico as well as the best known, covered media both in Mexico and abroad.

Unlike others in Latin America, its origins are not in the colonial period but rather a cholera epidemic in the 19th century, which gave rise to a procession to petition relief. 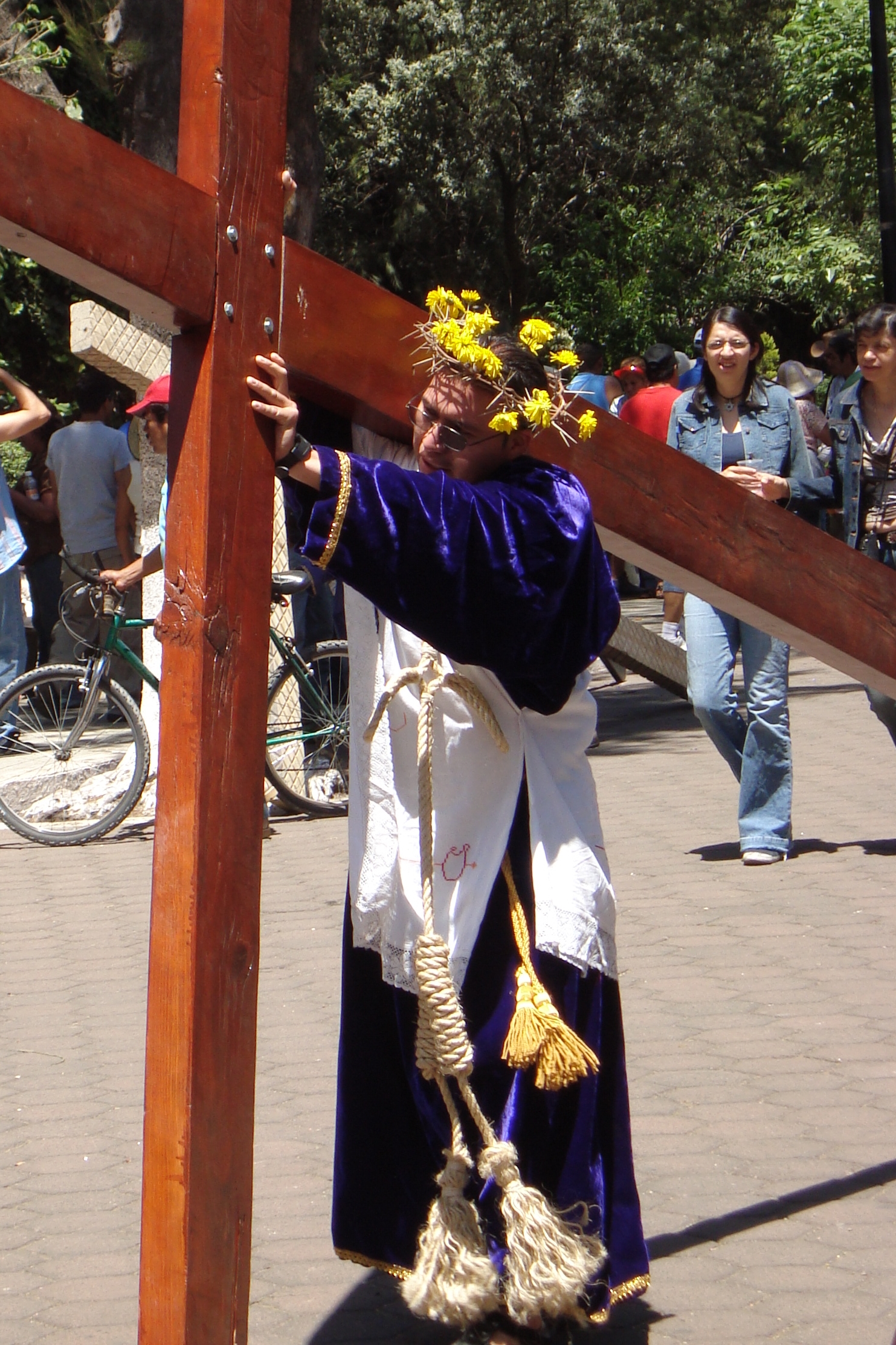 Over time, the procession included a passion play which grew over time to include various scenes related to Holy Week. Today, the play includes not only hundreds of actors, but also thousands of men called “Nazarenes” who carry their own crosses to follow the actor chosen to play Jesus to the site where the crucifixion is reenacted.

While the event is still primarily religious, it has also become a rite of identity for Iztapalapa (only residents of certain communities may participate) as well as a major tourism attraction for both the borough and the city.