I know. It’s just a mall. They’re not that strange, even when they throw in indoor amusement parks, zoos, strip clubs, none of which Monroeville Mall even has anyway. What makes Monroeville Mall unique, what makes it odd, is that for a few months in the late-seventies, it was overrun by zombies. 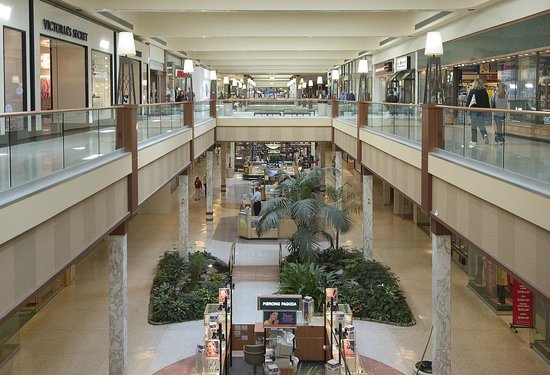 Monroeville Mall is located in Monroeville, PA, just east of Pittsburgh, off I-76. It was originally constructed in 1969. That’s it for the boring bits. Back to zombies. George Romero chose this location to film the sequel to his 1968 film Night of the Living Dead: Dawn of the Dead. 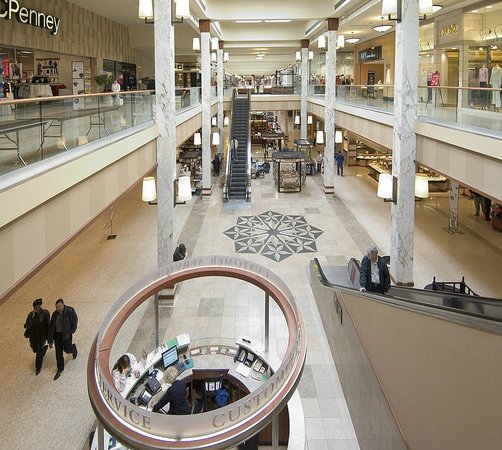 Where Night of the Living Dead is bleak, creepy, black and white, and filled with dread, the sequel’s deliberately hokey, comic-bookish, and brazen in its Seventies Technicolor glory. Also, there is just something about the shopping mall as oasis in the midst of apocalypse that we all so get.