Elder gods from beyond space and time sleeping in ruined cities beneath the waves, or just beyond our perception, were all in a day’s work for H.P. Lovecraft, but even these otherworldly locations had roots in reality. 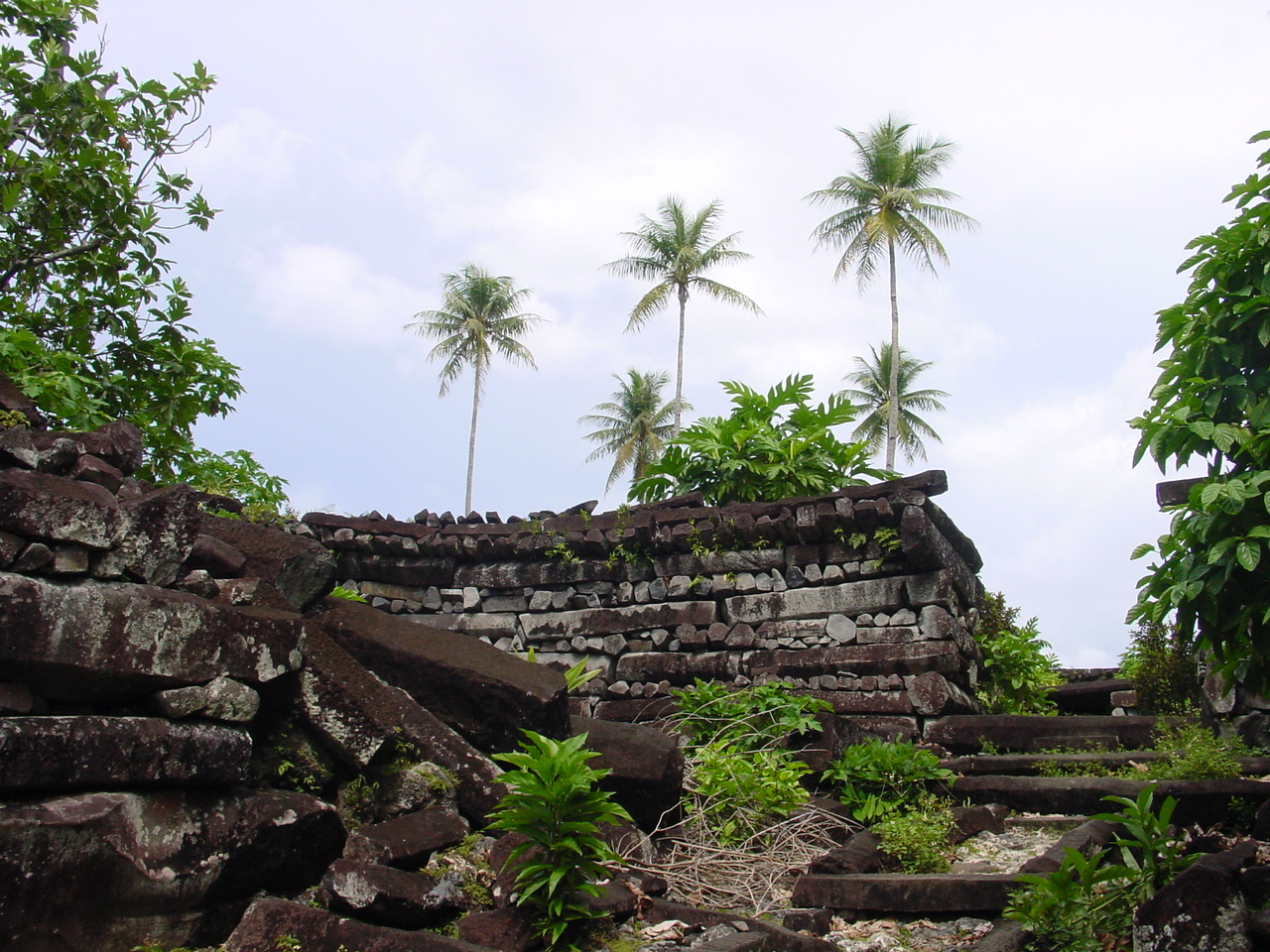 In “The Call of Cthulhu”, the unfortunate investigators looking into the mysterious Cthulhu cult discover the location of the horrible city of R’lyeh, where the non-euclidean geometry of its ruins drives men mad and an unthinkable god sleeps among its titanic stones. While this is one of Lovecraft’s more outlandish creations, R’lyeh was inspired by the megalithic ruins at Nan Madol. 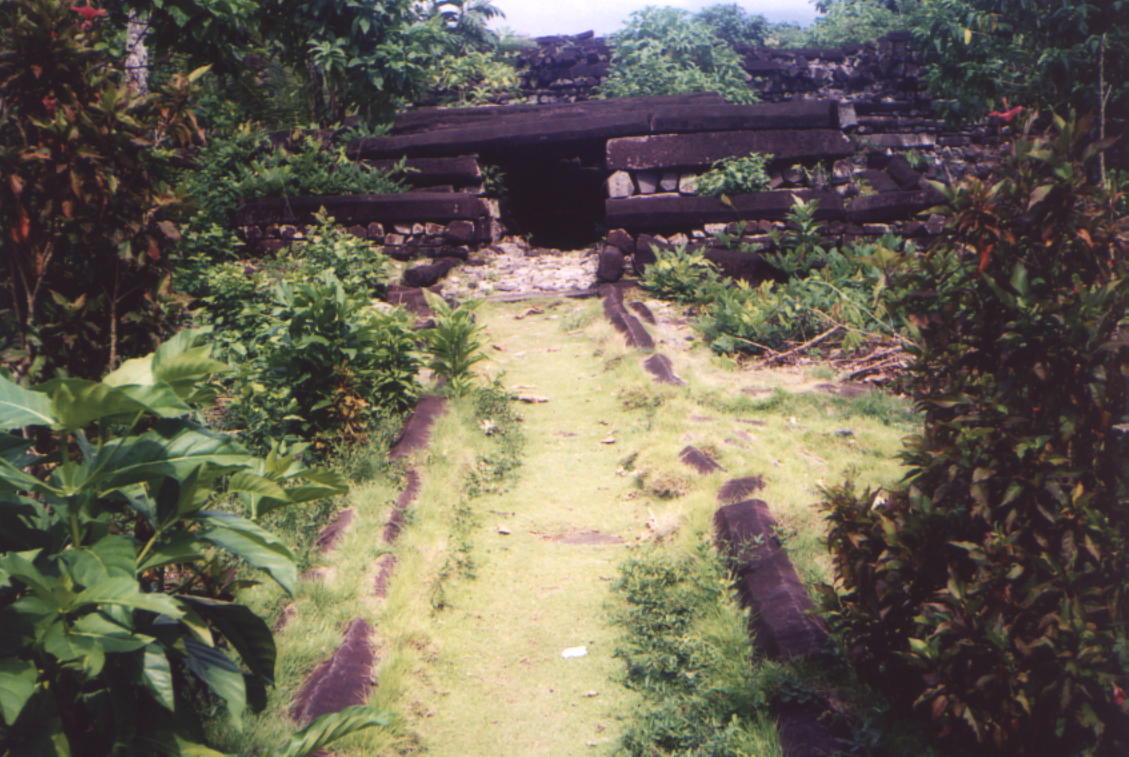 Consisting of a series of seemingly impossible stone structures separated by a network of canals, the ruins were likely inhabited by the ruling class of the local Micronesian dynasty although no one is sure who actually built the ruins or even how.

The large stones that comprise the site do not seem to have come from any quarries in the area and no evidence of a construction method exists, although according to legend, the structures were built by sorcerers using black magic, and even a dragon. 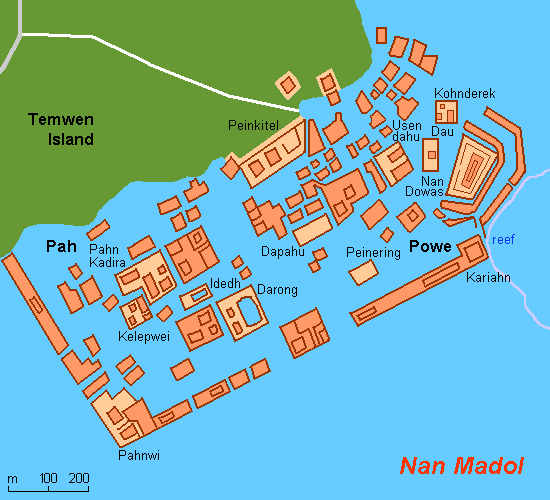 Despite multiple archeological efforts, Nan Madol’s ancient mysteries persist to this day with little explanation. Although Lovecraft did have his theory.