Despite warnings from an “expert on cultural property law” that the objects were likely stolen from Iraqi archeological sites, Hobby Lobby purchased thousands of the antiquities anyway, violating federal law. Cuneiform tablets, cylinder seals and clay bullae were some of the objects that were falsely labelled as “ceramic tiles” or “clay tiles (samples)” and smuggled out of Iraq through the U.A.E. and Israel. 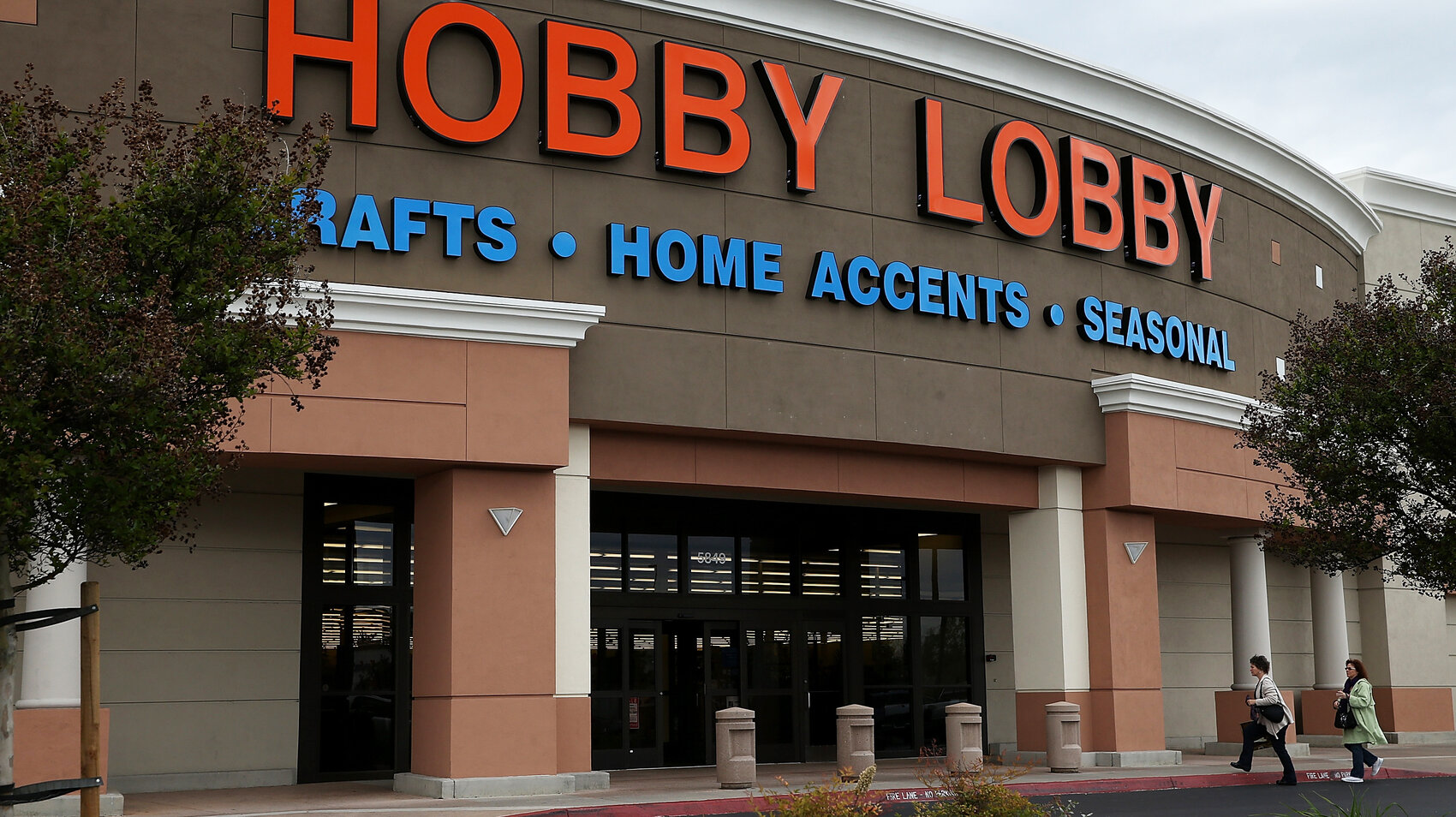 Some of the Iraqi tablets among the ill-gotten artifacts originate from the ancient Sumerian city of Irisagrig. They are mostly legal and administrative documents, but also include an important collection of Early Dynastic incantations and a bilingual religious text from the Neo-Babylonian period. Hobby Lobby helped fund The Museum of the Bible, a controversial $500,000 project, which opened in Washington D.C. last November. The 430,000 square-foot gallery reportedly received $201 million in artifacts from the company.

In 2010, Hobby Lobby purchased over 5,500 ancient items from United Arab Emirates dealers in Israel for $1.6 million, the Department of Justice said in a statement. The arts and crafts chain will return 3,800 of the objects. Oklahoma-based retailer Hobby Lobby will return thousands of ill-gotten artifacts to Iraq, where they were smuggled out of, according to U.S. Immigration and Customs Enforcement (ICE).