Xtul, is a small village in the state of Yucatan, Mexico. It is on the north Gulf of Mexico coast, located 24 km (15 mi) west of the city of Progreso inside of the Progreso municipality,. The village, like a few others located on the gulf coast, was a location where salt was harvested from the tidal pools in the area; the salt trade in this area dates back to Pre-Columbian times.

Xtul is noted as the location where some 30 members of The Process Church of The Final Judgment went in 1966. They set up camp in an abandoned salt factory. While there they were hit by Hurricane Inez.  The resulting storm lasted for three days. It was during this time that the basic theology of The Process Church was formed, and later written as “The Xtul Dialogues”.

It was like paradise. Living on fruit and fish, swimming, making love, having group encounters – like many people in the Sixties, the Process had ‘gone back to nature’. They wrote songs, chants, and poems about Xtul; everyone there would remember the time for the rest of their life, as if they had gone back to Eden.

At Xtul, they had begun to receive inspired teachings, what they called The Xtul Dialogues, communications from the god forces that ruled existence. They called them Jehovah, Satan and Lucifer. 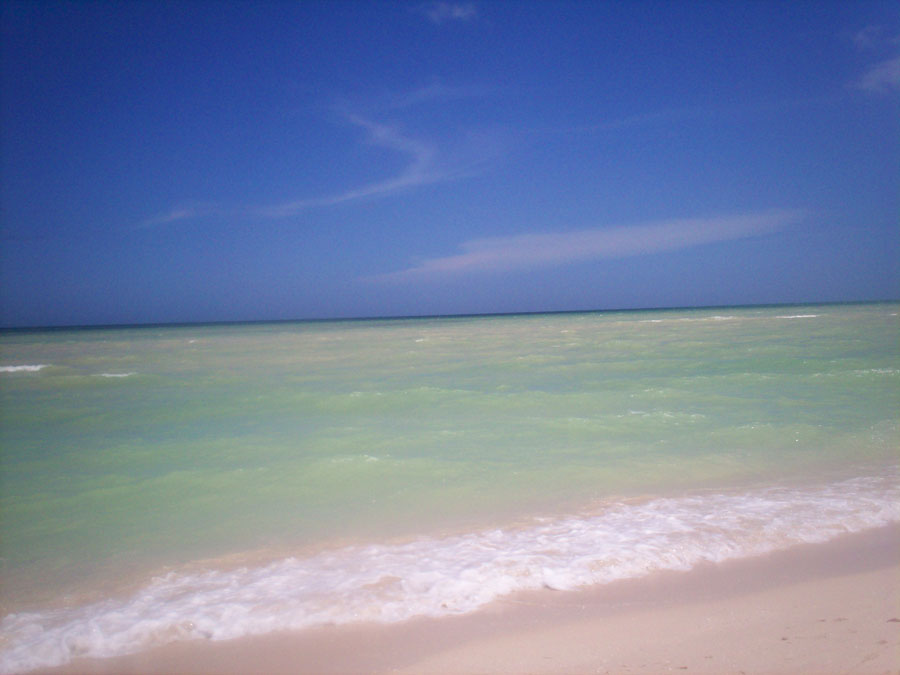 But then disaster hit. A hurricane pummelled the group for three days. 200 mph (322 kph) winds in absolute darkness. Their shelters were flattened. It was as if demonic forces had been unleashed; yet miraculously the group survived. Local villages were devastated, but the Process emerged from the upheaval unharmed but not unchanged. They returned to London filled with a sense of purpose, they had a mission: to return to London and preach the word of their imminent apocalyptic unification. For Christ and Satan, it was time to come together.