Pizzagate is a debunked conspiracy theory that went viral during the 2016 United States presidential election cycle. Proponents of the Pizzagate theory falsely claimed that the emails contained coded messages referring to human trafficking and connecting several U.S. restaurants and high-ranking officials of the Democratic Party with an alleged child-sex ring.

This conspiracy theory emerged near the end of the 2016 United States presidential election cycle. On October 30, 2016, a white supremacist Twitter account included a display of a claim that the New York City Police Department, which was searching emails found on Anthony Weiner’s laptop as part of an investigation into his sexting scandals, had discovered the existence of a pedophilia ring linked to members of the Democratic Party.

Internet users reading John Podesta’s emails released by Wikileaks in early November 2016 speculated that some words in Podesta’s emails were code words for pedophilia and human trafficking. The theory also proposed that the restaurant Comet Ping Pong, was a meeting ground for satanic ritual abuse.

Users on Twitter searched the leaked emails of John Podesta for food-related “code words” that supposedly revealed the existence of a sex trafficking operation. For example, The New York Times reported that the phrase “cheese pizza” was thought to be a code word for child pornography since they had the same initials. The allegations spread to “the mainstream internet” following a post on the website Reddit several days before the 2016 US presidential election. The post, meanwhile removed by the site, alleged the involvement of the Washington, D.C., business Comet Ping Pong.

As Pizzagate spread, Comet Ping Pong received hundreds of threats from the theory’s believers. The restaurant’s owner, James Alefantis, told The New York Times: “From this insane, fabricated conspiracy theory, we’ve come under constant assault. I’ve done nothing for days but try to clean this up and protect my staff and friends from being terrorized.”

On December 4, 2016, Edgar Maddison Welch, a 28-year-old man from Salisbury, North Carolina, fired three shots in the restaurant with an AR-15-style rifle, striking walls, a desk, and a door. Welch later told police that he had planned to “self-investigate” the conspiracy theory. Welch saw himself as the potential hero of the story—a rescuer of children. He surrendered after officers surrounded the restaurant and was arrested without incident. No one was injured. 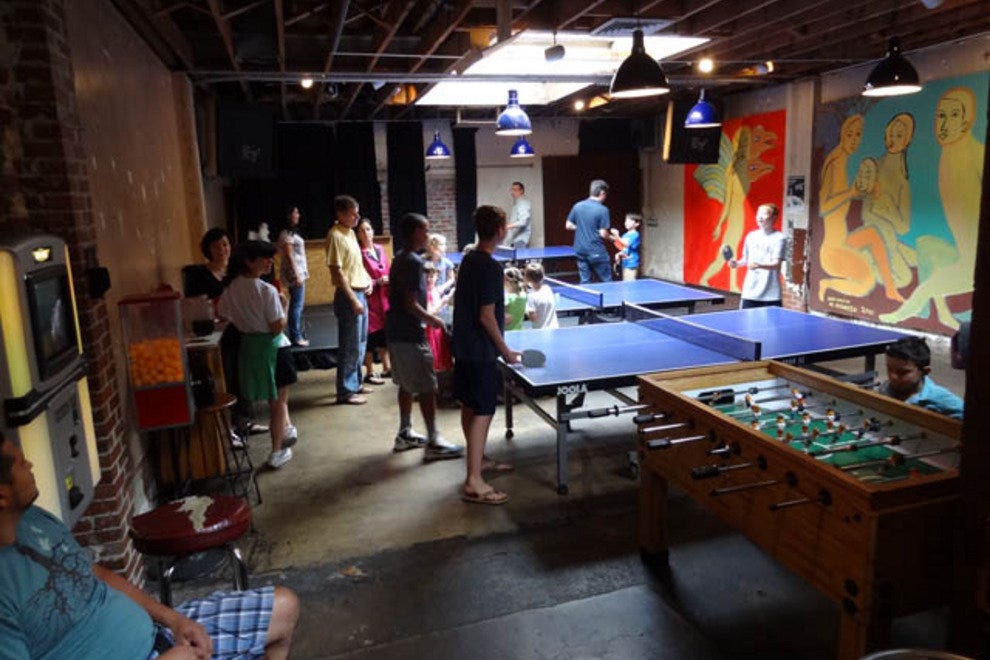 Welch told police he had read online that the Comet restaurant was harboring child sex slaves and that he wanted to see for himself if they were there. In an interview with The New York Times, Welch later said that he regretted how he had handled the situation but did not dismiss the conspiracy theory, and rejected the description of it as “fake news”.  Some conspiracy theorists believed that the shooting was a staged attempt to discredit their investigations.