“The Murders in the Rue Morgue” is a short story by Edgar Allan Poe published in Graham’s Magazine in 1841. It has been recognized as the first modern detective story. Chevalier Auguste Dupin is a man in Paris who solves the mystery of the brutal murder of two women. Numerous witnesses heard a suspect, though no one agrees on what language was spoken. At the murder scene, Dupin finds a hair that does not appear to be human.

Poe probably never actually visited Paris. Nevertheless, in a short story where the narrator won’t even tell us when the tale’s taking place (18–?), it’s striking that it’s really specific about where everything’s happening.

Dupin and the narrator meet at a library on the Rue Montmartre (remember, “rue” = “street” in French). The place Dupin and the narrator share is a “time-eaten and grotesque mansion” in an unfashionable and out-of-the-way part of the Faubourg St. Germain. And the fictional Rue Morgue is placed in a real section of Paris, the Quartier St. Roch. 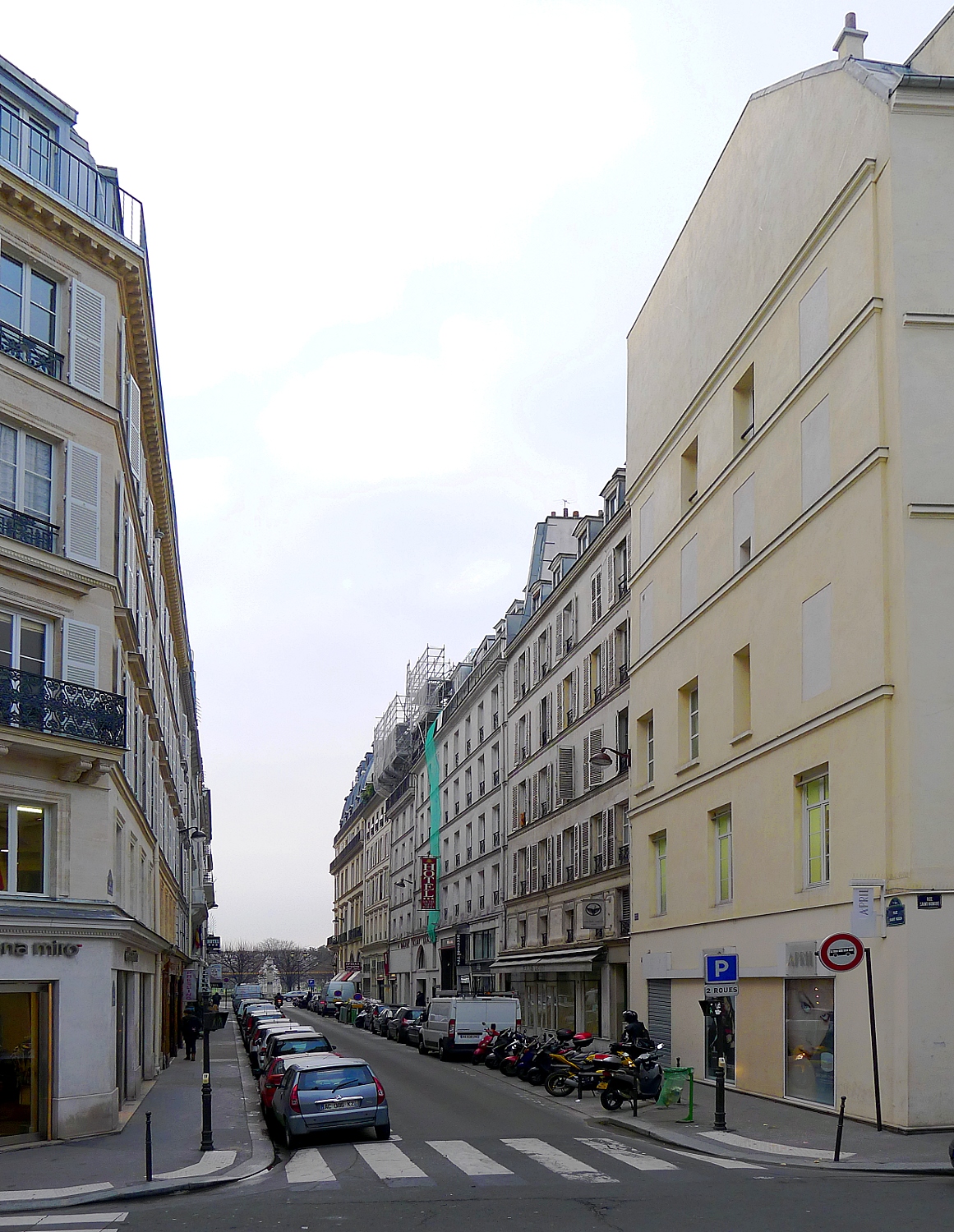