The Tunguska event was a large explosion that occurred near the Stony Tunguska River in Yeniseysk Governorate (now Krasnoyarsk Krai), Russia, on the morning of 30 June 1908. 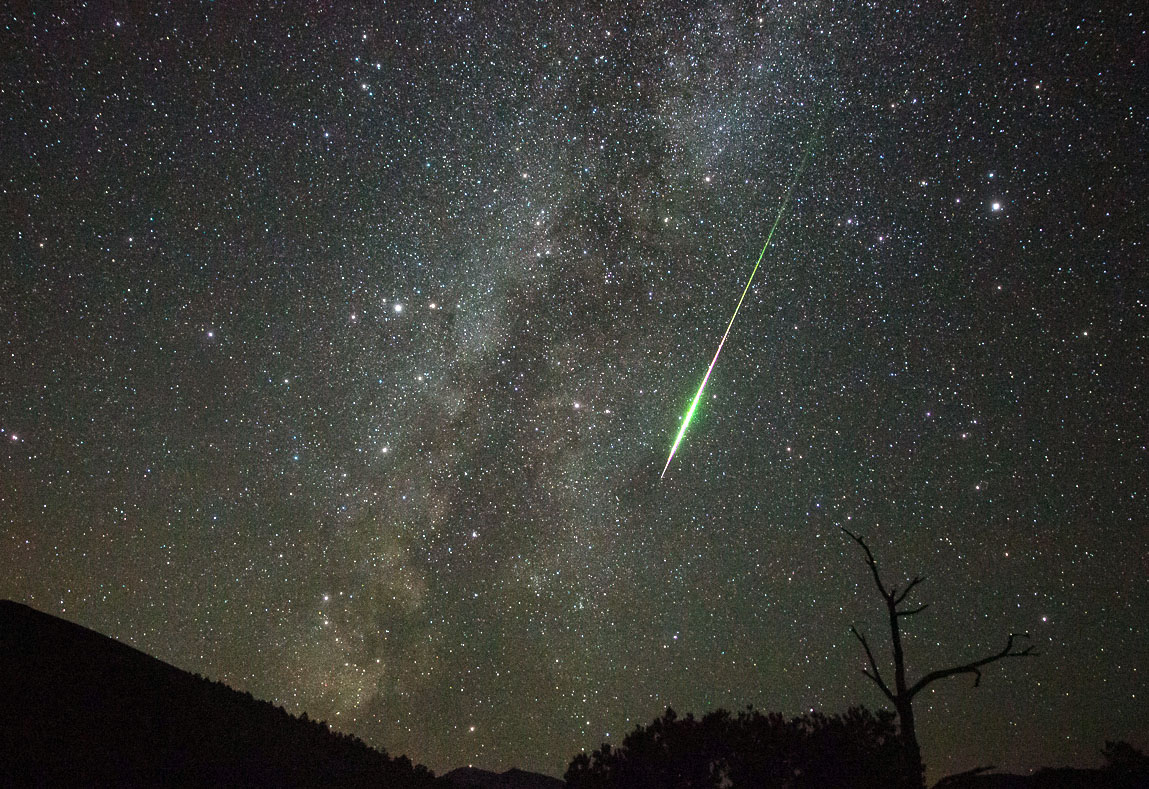 The explosion over the sparsely populated Eastern Siberian Taiga flattened 2,000 square kilometres (770 square miles) of forest, yet caused no known human casualties. The explosion is generally attributed to the air burst of a meteoroid. It is classified as an impact event, even though no impact crater has been found; the object is thought to have disintegrated at an altitude of 5 to 10 kilometres (3 to 6 miles) rather than to have hit the surface of the earth. 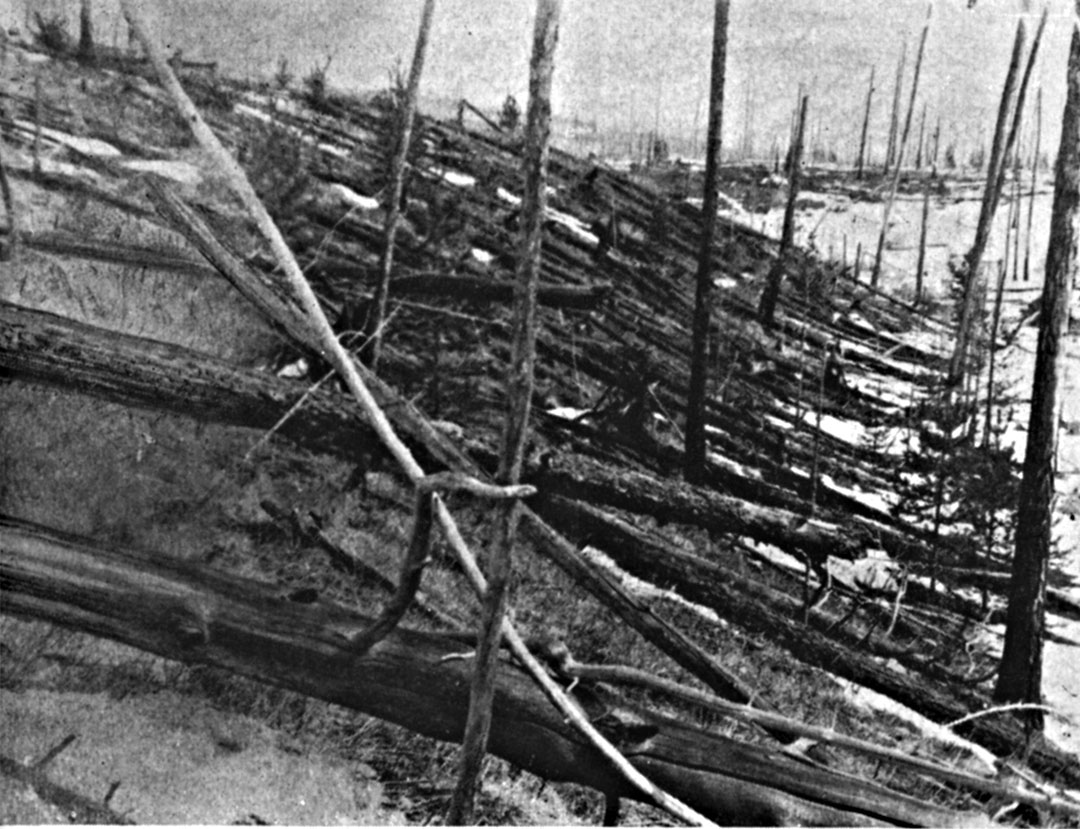 The Tunguska event is the largest impact event on earth in recorded history. Studies have yielded different estimates of the meteoroid’s size, on the order of 60 to 190 metres (200 to 620 feet), depending on whether the body was a comet or a denser asteroid.

Since the 1908 event, there have been an estimated 1,000 scholarly papers (most in Russian) published on the Tunguska explosion. In 2013, a team of researchers published analysis results of micro-samples from a peat bog near the center of the affected area showing fragments that may be of meteoritic origin.