It came into existence when the city fortifications were demolished in 1864 and the ditch in front of the walls was filled in. Until that time, the name of the location had been Fröschengraben (“Ditch Of The Frogs”), which then was changed to Bahnhofstrasse (“Station Street”). 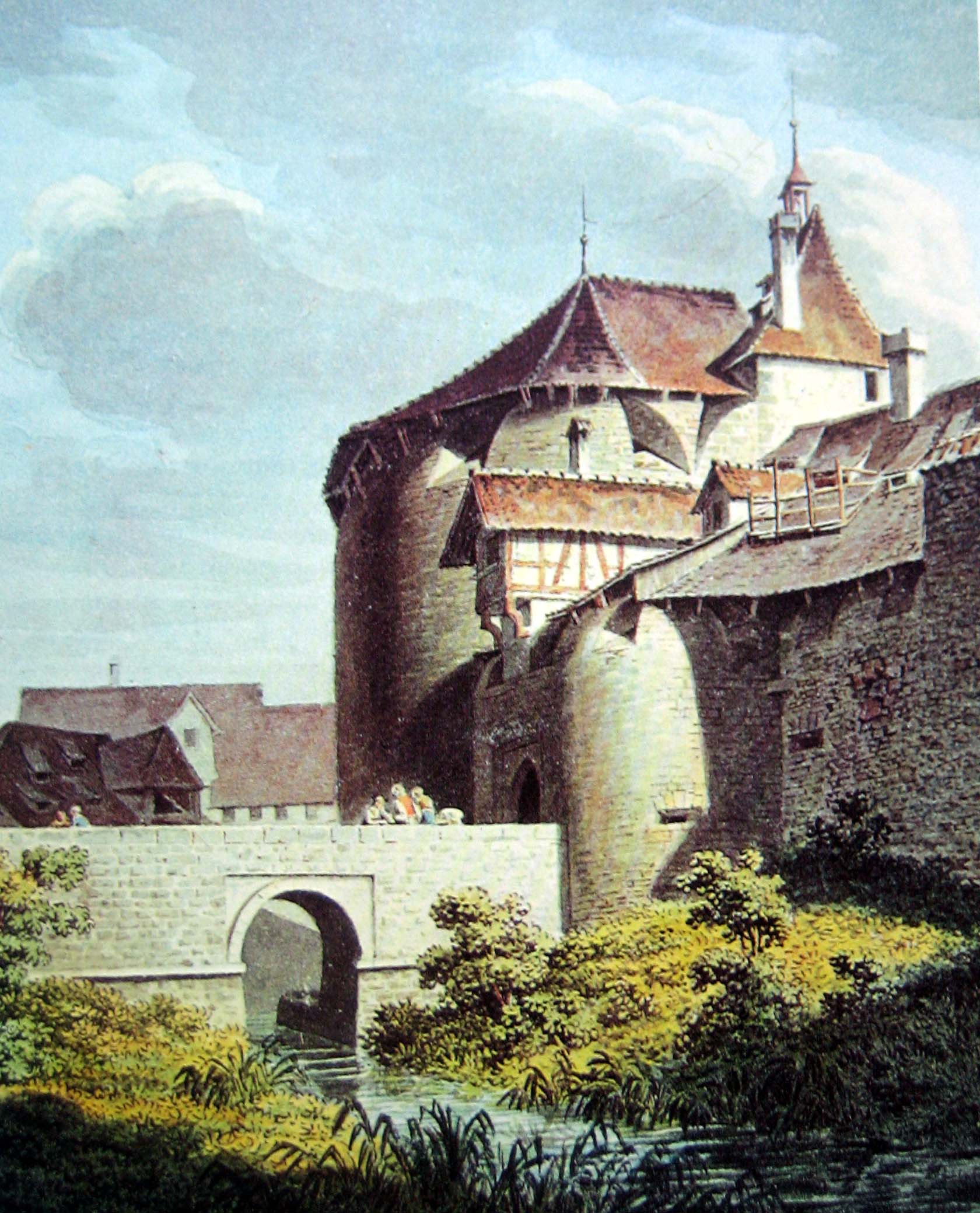 The street is largely pedestrianised, but is also an important link in the Zürich tram network. North of Paradeplatz the street carries routes 6, 7, 11 and 13, whilst to the south it carries 2, 8, 9 and 11. Stops are served at Hauptbahnhof, Rennweg, Paradeplatz, Börsenstrasse and Bürkliplatz.

Paradeplatz, one of the most famous squares in Switzerland, is situated towards the end of the Bahnhofstrasse closest to Lake Zurich. The two biggest Swiss banks, UBS and the Credit Suisse Group, have their headquarters there. Paradeplatz is also known for its chocolate shop and cafe, Confiserie Sprüngli.