Rajneeshpuram was an intentional community in Wasco County, Oregon, briefly incorporated as a city in the 1980s, which was populated with followers of the spiritual teacher Bhagwan Shree Rajneesh, later known as Osho. 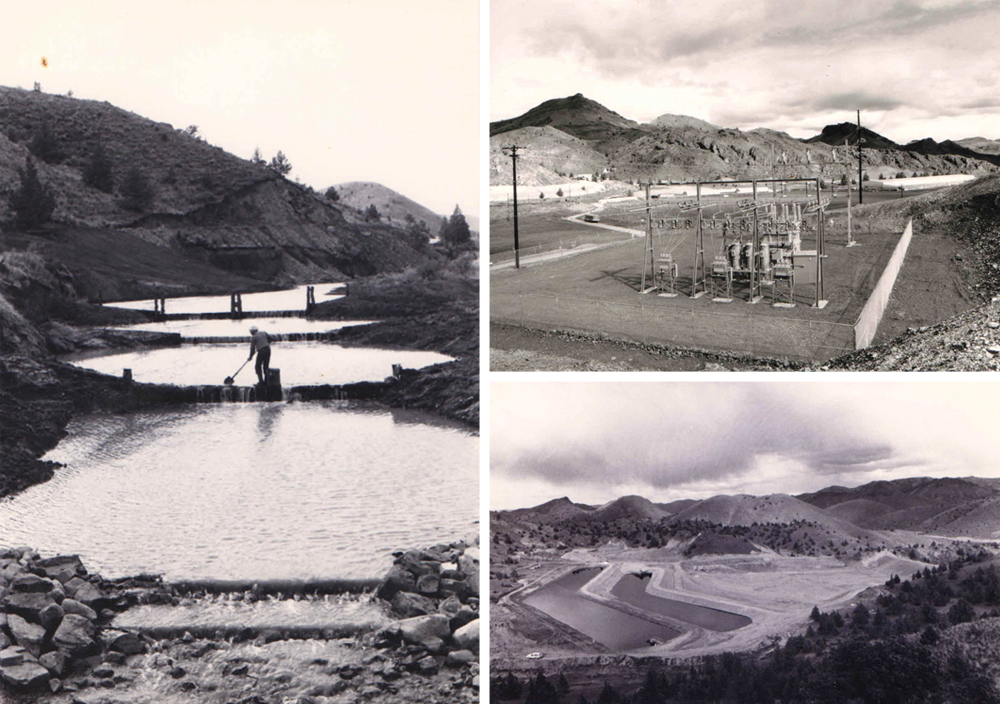 Within three years, the neo-sannyasins (Rajneesh’s followers, also termed Rajneeshees in contemporaneous press reports) developed a community, turning the ranch from an empty rural property into a city of up to 7,000 people, complete with typical urban infrastructure. 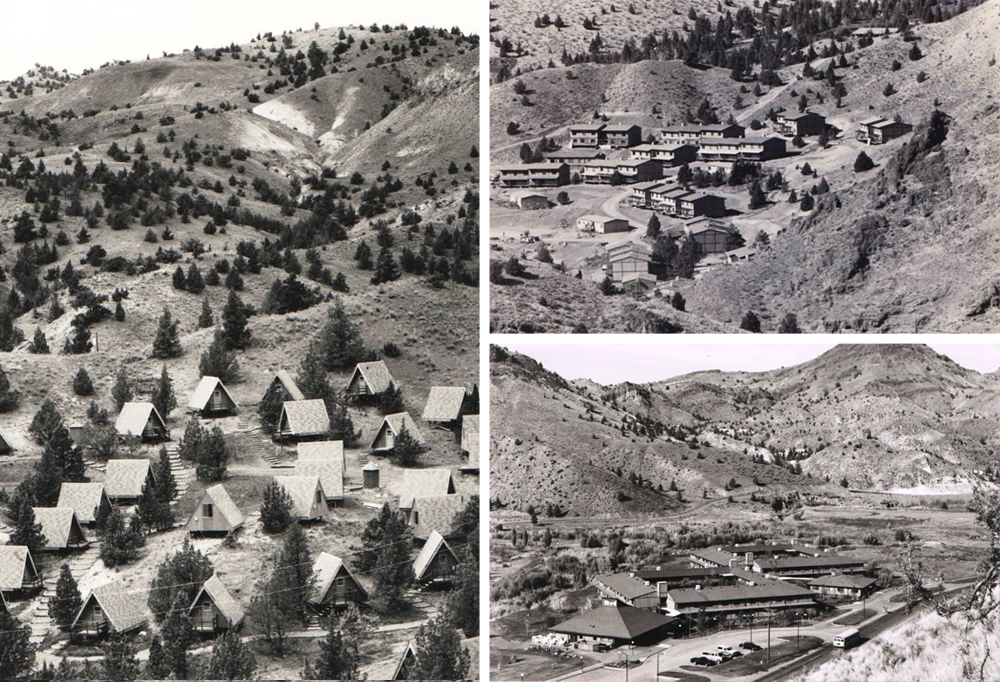 Within a year of arriving, the commune leaders had become embroiled in a series of legal battles with their neighbours, the principal conflict relating to land use. The land-use conflict escalated to bitter hostility between the commune and local residents, and the commune was subject to sustained and coordinated pressures from various coalitions of Oregon residents over the following years. 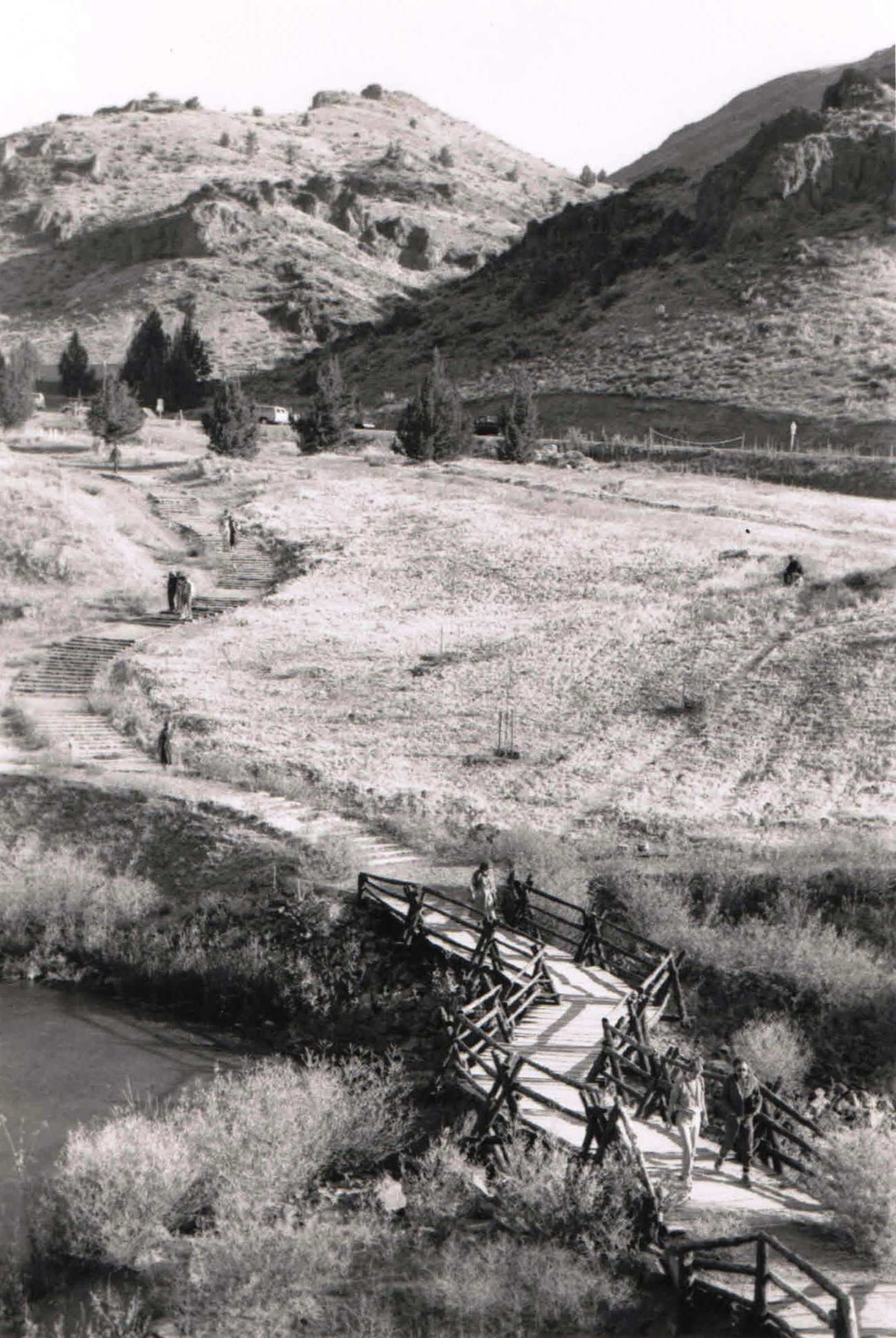 The city of Antelope, Oregon, became a focal point of the conflict. Initially, Rajneesh’s followers had purchased only a small number of lots in Antelope. After a dispute with the 1000 Friends of Oregon, an environmentalist group, Antelope denied the sannyasins a business permit for their mail-order operation, and more sannyasins moved into the town. 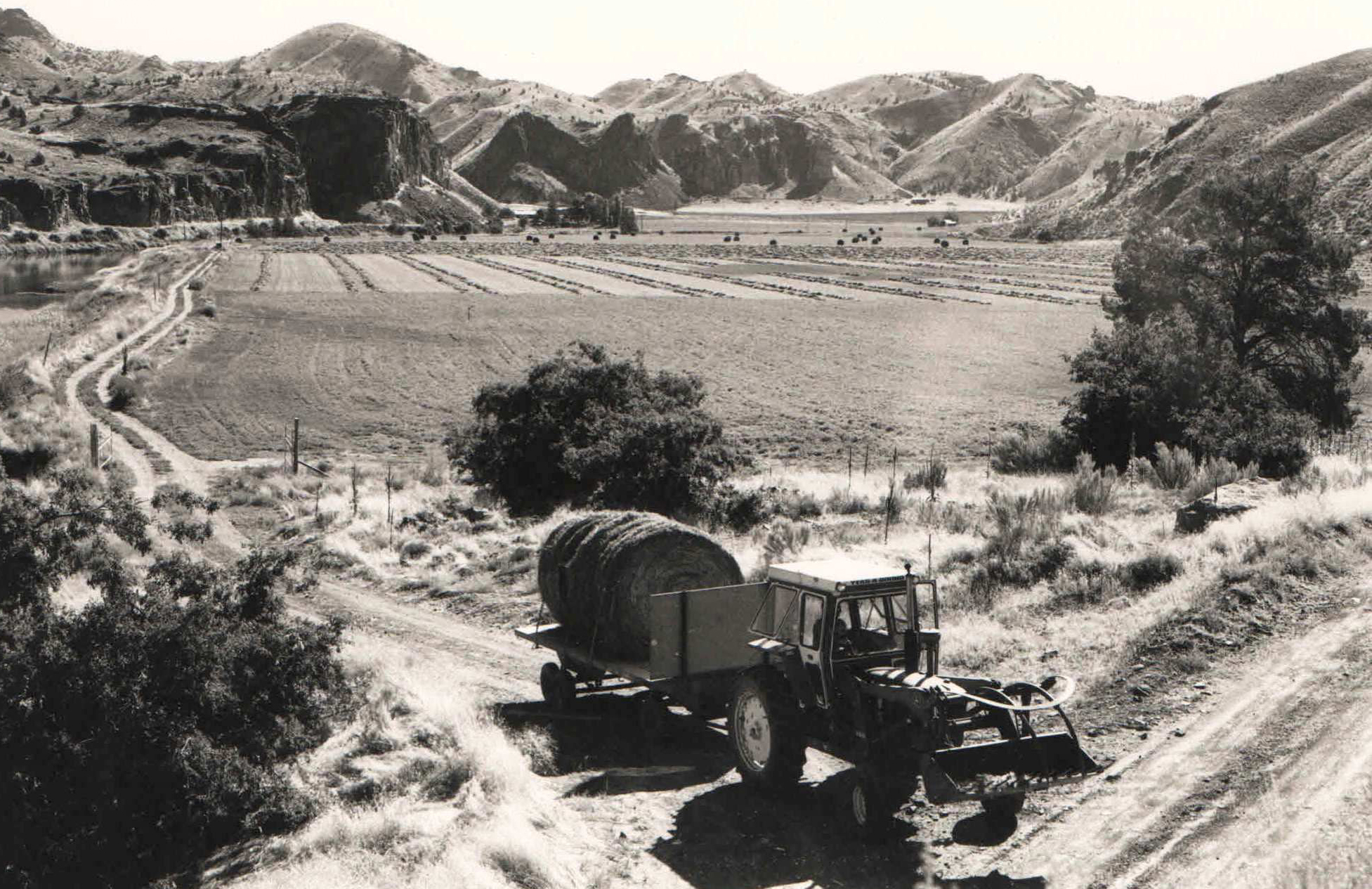 The Rajneeshpuram residents believed that the wider Oregonian community was both bigoted and suffered from religious intolerance. As Rajneeshpuram grew in size heightened tension led certain fundamentalist Christian church leaders to denounce Rajneesh, the commune, and his followers. Letters to state newspapers reviled the Rajneeshees, one of them likening Rajneeshpuram to another Sodom and Gomorrah, another referring to them as a “cancer in our midst.” 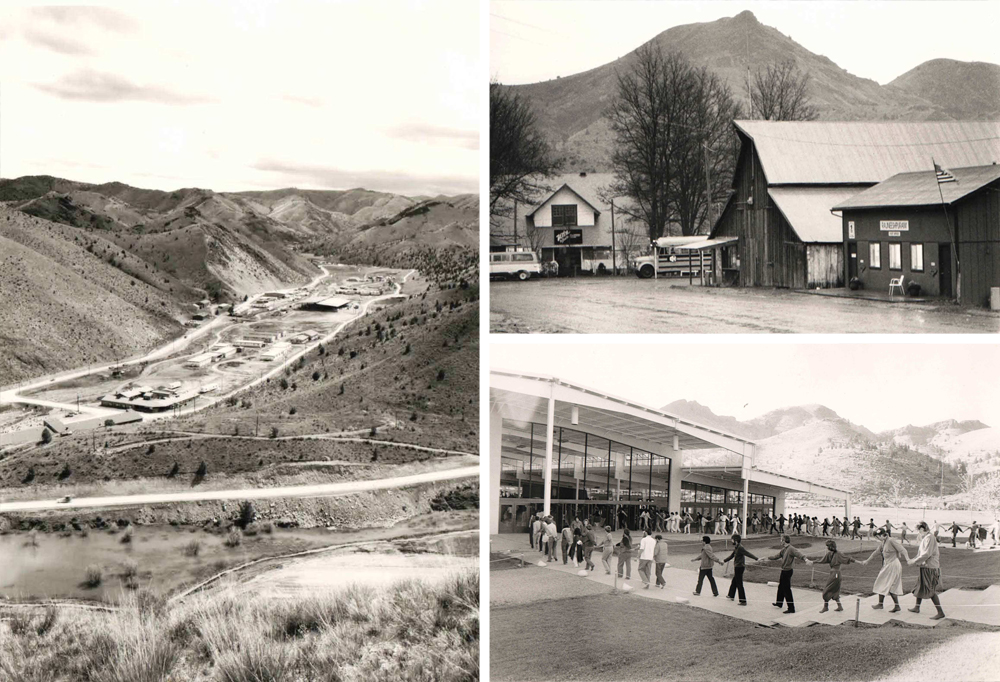 As Rajneesh himself did not speak in public during this period and until October 1984 gave few interviews, his secretary and chief spokesperson Ma Anand Sheela (Sheela Silverman) became, for practical purposes, the leader of the commune. She did little to defuse the conflict, employing a crude, caustic and defensive speaking style that exacerbated hostilities and attracted media attention. 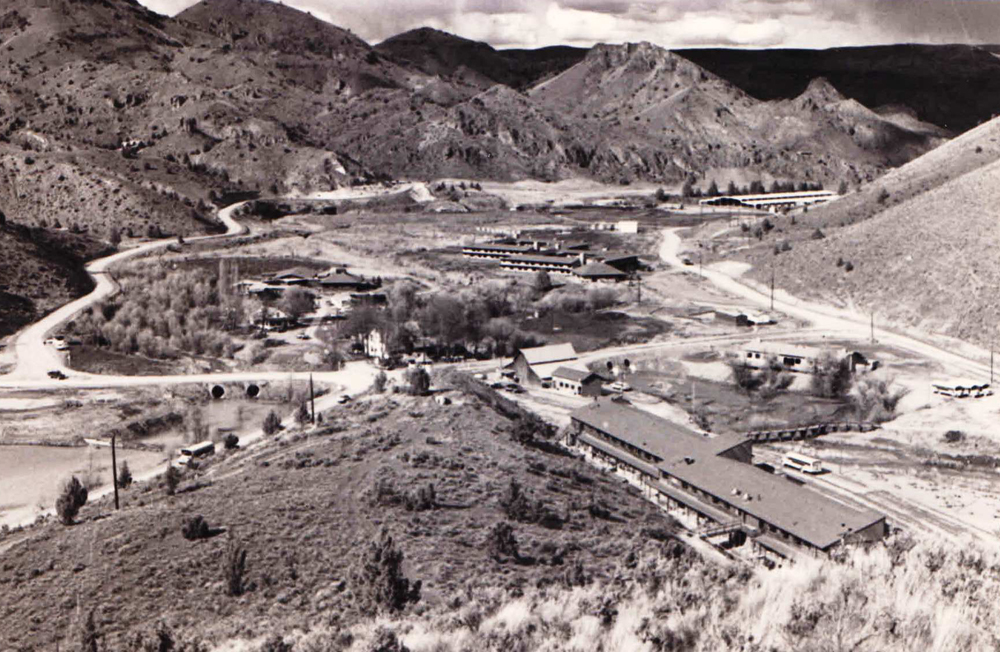 On September 14, 1985, Sheela and 15 to 20 other top officials abruptly left Rajneeshpuram. The following week, Rajneesh convened press conferences and publicly accused Sheela and her team of having committed crimes within and outside the commune. The subsequent criminal investigation, the largest in Oregon history, confirmed that a secretive group had, unbeknownst to both government officials and nearly all Rajneeshpuram residents, engaged in a variety of criminal activities. 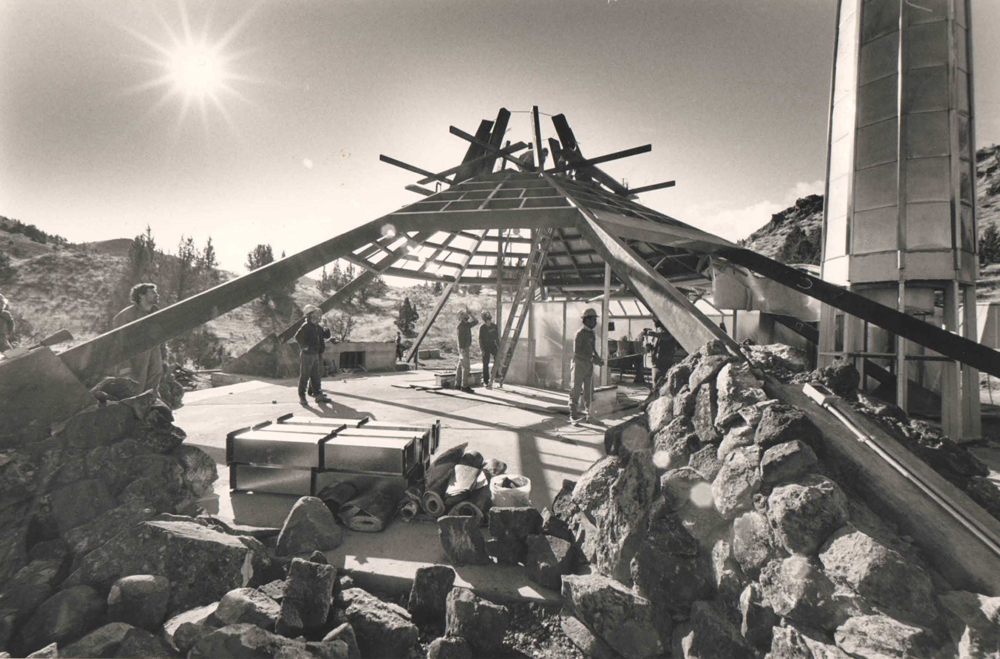 Sheela was extradited from Germany and imprisoned for these crimes, as well as for her role in infecting the salad bars of several restaurants in The Dalles (the county seat of Wasco County) with salmonella, infecting 751 people (including several Wasco County public officials), and resulting in the hospitalization of 45 people. Known as the 1984 Rajneeshee bioterror attack, the incident is regarded as the largest biological warfare attack in the history of the United States. 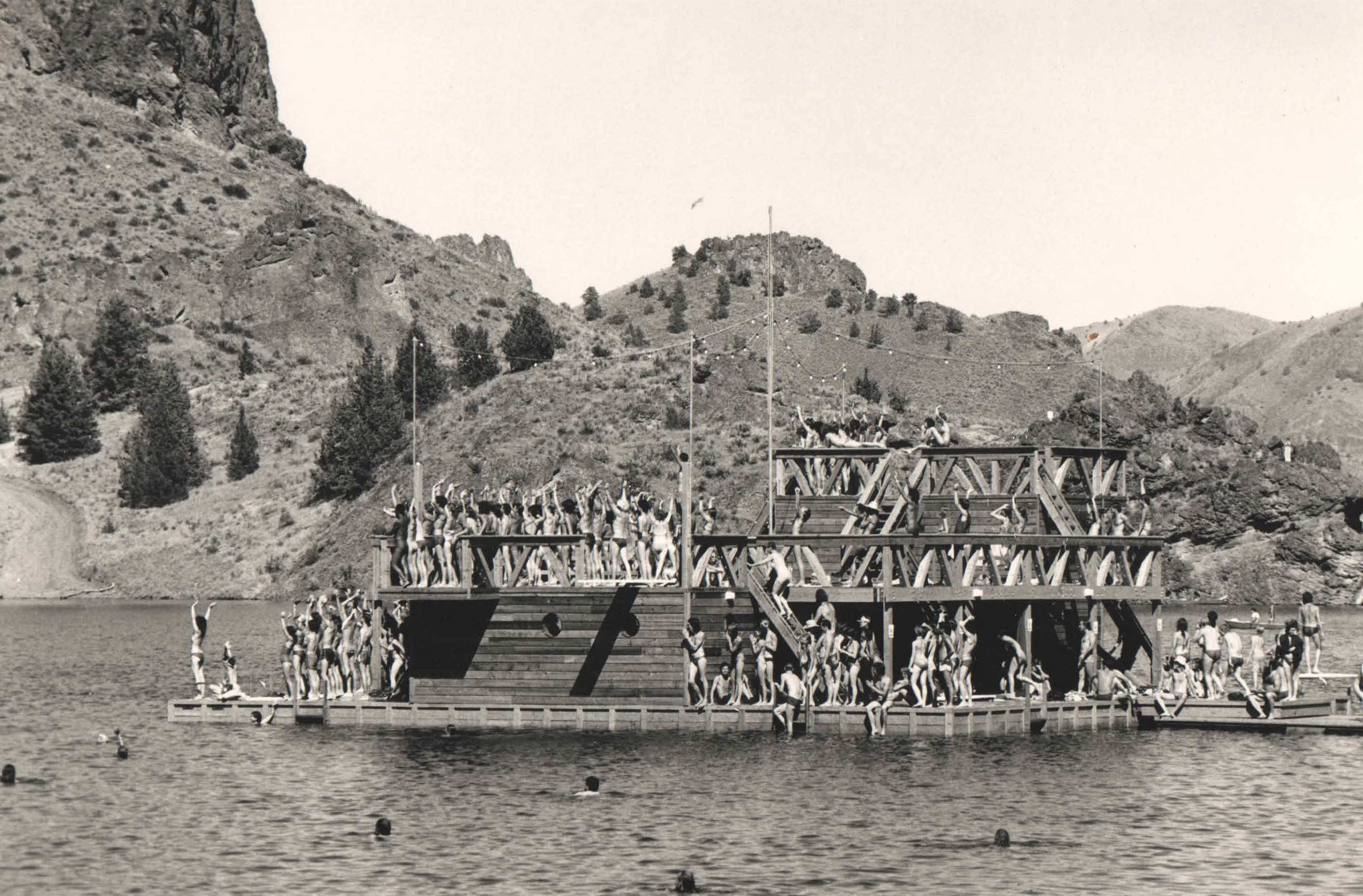 The legal standing of Rajneeshpuram remained ambiguous. The Oregon courts, however, eventually found in favor of the city, with the Court of Appeals determining in 1986 that incorporation had not violated the state planning system’s agricultural land goals. The Oregon Supreme Court ended litigation in 1987, leaving Rajneeshpuram empty and bankrupt, but legal within Oregon law.