Mary Ann Nichols is thought to be the first of Jack the Ripper’s victims, murdered on the night of Friday 31st August 1888. 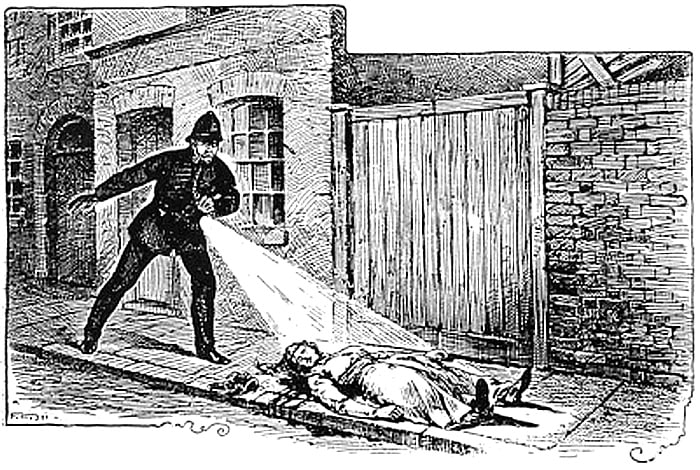 Her body was found lying in Buck’s Row, which changed its name to Durward Street that same year in an attempt to divert unwanted attention, in the early hours of the morning. 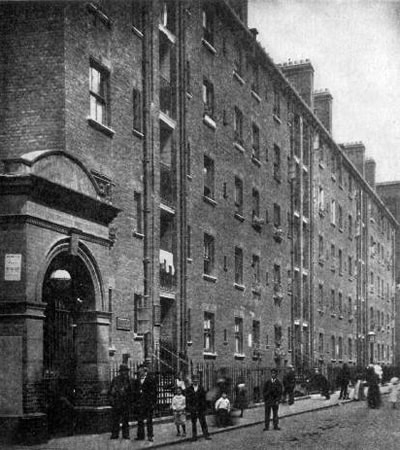 Mary Ann didn’t have the fourpence necessary to stay the night in a lodging house at Thrawl Street, Spitalfields, but assured the deputy that she would earn the money that night thanks to her new ‘jolly bonnet’. When she was found her throat had been cut twice, and her abdomen mutilated. 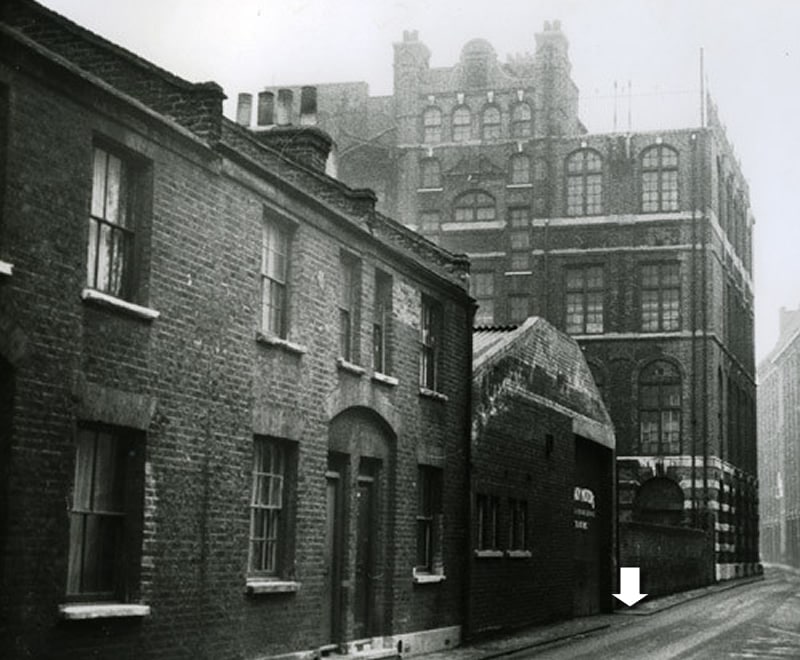 Today this location looks totally different. Nowadays there is a gym close to where Jack the Ripper finished Mary Ann Nichols life. The first definite victim of Jack the Ripper, was discovered in the early hours of August 31st. The immediate vicinity around the murder site itself is currently one huge building site as the Crossrail station is being built opposite where the Mary Nichols murder site used to stand.