Signs in a town in Oxfordshire have mysteriously started directing cars to fictional places such as Narnia, Gotham City, Middle Earth, Emerald City and Neverland. 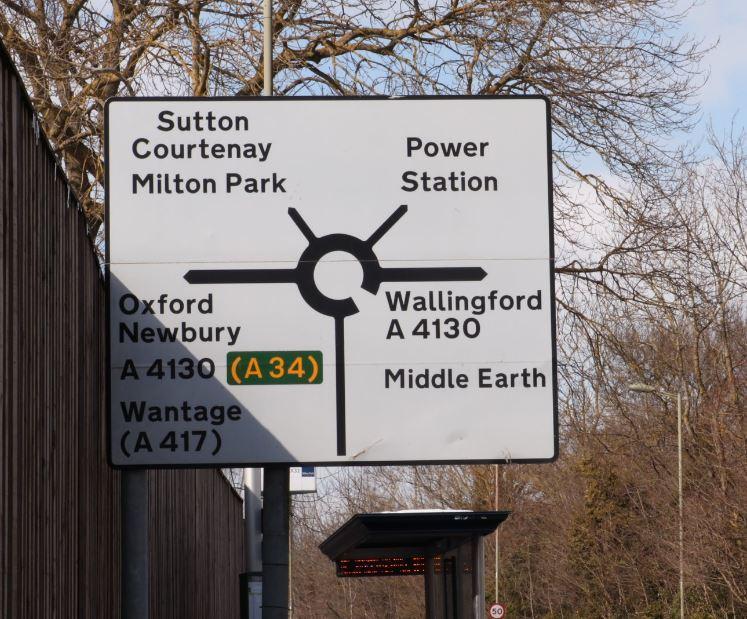 The fantasy destinations appeared on five roundabout signs in Didcot- a destination which was formerly described as England’s most normal town. 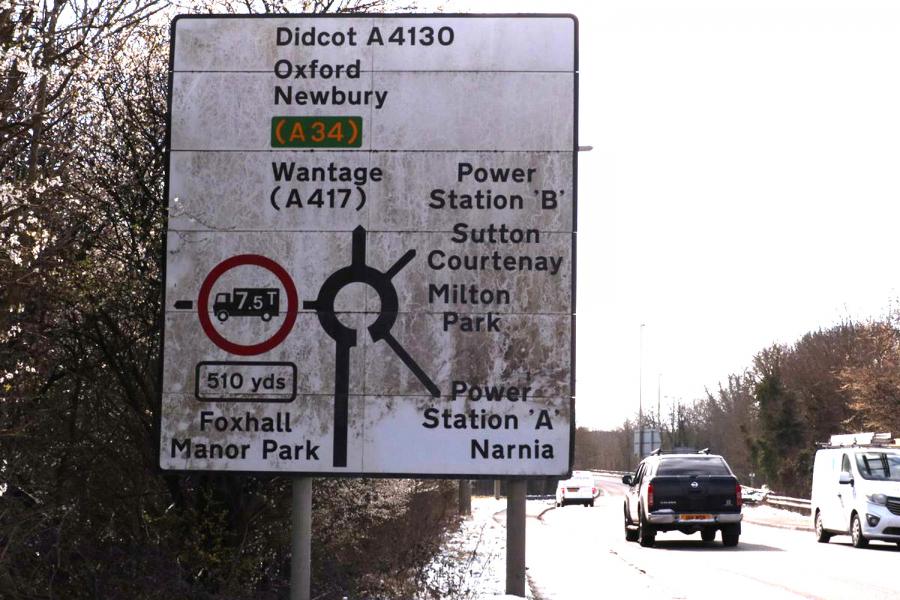 Appearing along the A4130 road to Oxfordshire the signs pointed to Gotham City, Middle Earth, Emerald City and Neverland. 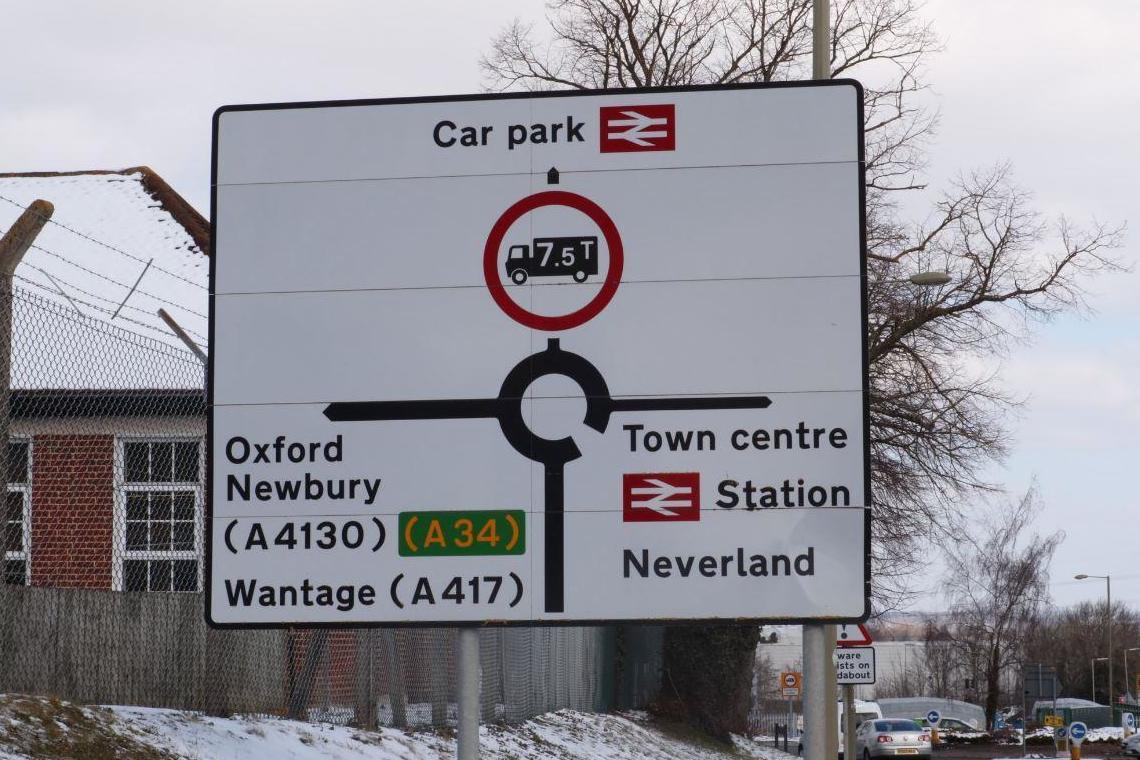 To an unsuspecting eye the signs appear unchanged as the modified font matches the original signage. Didcot’s Mayor Jackie Billington told the BBC she thought the signs would make people smile. But the county council said although the signs are “amusing” they will eventually have to be taken down.