Prehispanic settlement with a period of occupation that probably covers most of the Mesoamerican Classic period. The site is located in Sierra Gorda de Querétaro, México, so the natural form of the terrain had to be adapted by the inhabitants to build terraces and platforms on which several architectural ensembles were built.

Currently, the archeological site has 42 structures featuring different sizes and shapes, highlighting the circular and semicircular configuration. Tancama has a ball game 18 meters long, the smallest located in Mexico and America.

The general architecture of the site has features similar to those of Ranas and Toluquilla, with buildings made of stone slabs and large slopes that are integrated into three large plazas called El Mirador, Santiago and La Promesa. Chronology: 200 to 900 d. C. 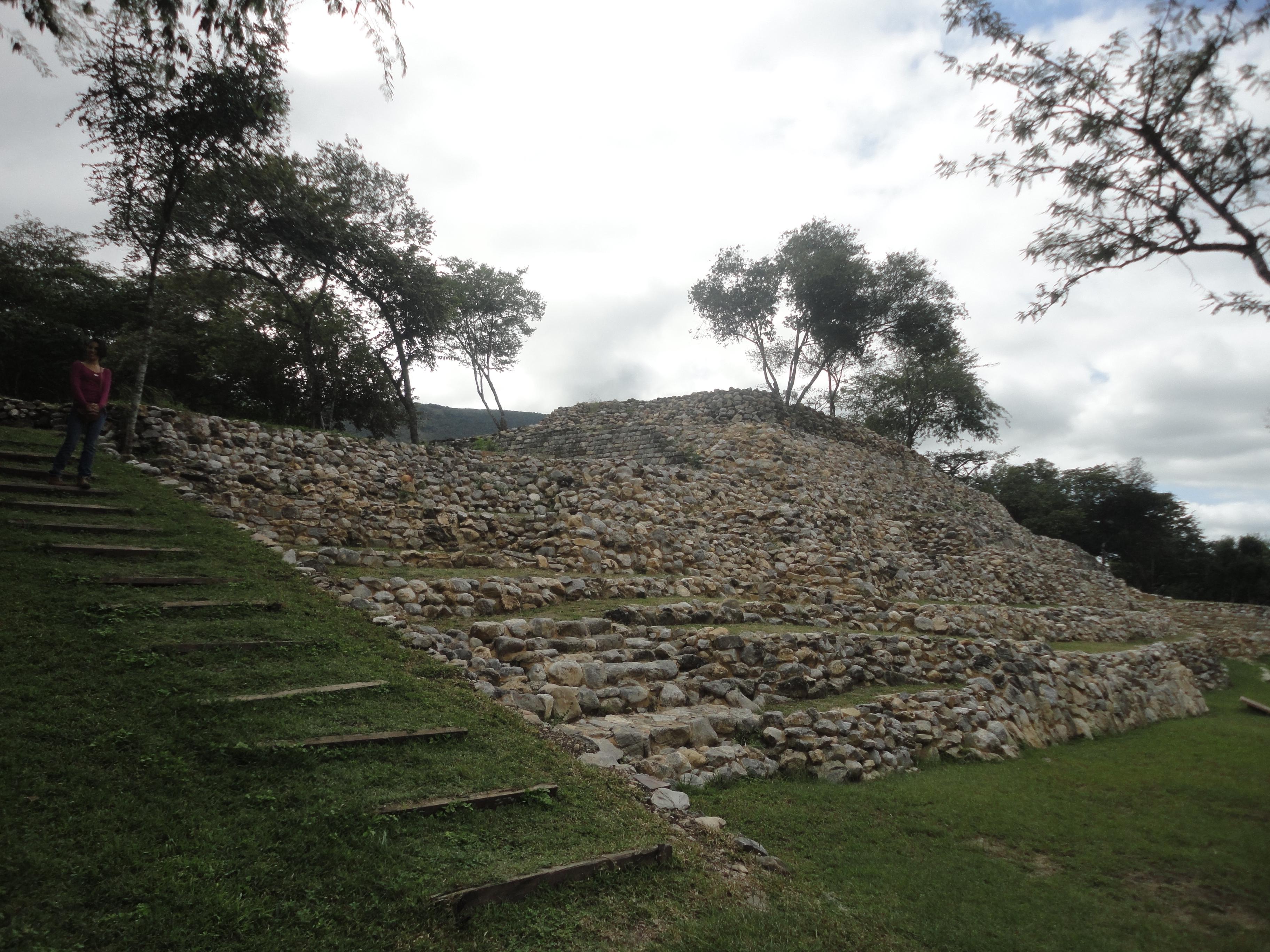 The route through this area includes two squares in which are distributed buildings such as the Copper Butterflies which is the highest in the place; Los Muertos, El Patojo, Los Anzuelos and The Obsidian Knife, the buildings names obeys to the excavations findings in them or to specific architectural features.