Tayma is a large oasis with a long history of settlement, located in northwestern Saudi Arabia at the point where the trade route between Yathrib (Medina) and Dumah (al-Jawf) begins to cross the Nefud desert. Tayma is located 264 km southeast of the city of Tabouk, and about 400 km north of Medina.

Recent archaeological discoveries show that Tayma has been inhabited since the Bronze Age. In 2010, the Saudi Commission for Tourism and Antiquities announced the discovery of a rock near Tayma bearing an inscription of Egyptian pharaoh Ramesses III. This was the first confirmed find of a hieroglyphic inscription on Saudi soil. Based on this discovery, researchers have hypothesized that Tayma was part of an important land route between the Red Sea coast of the Arabian Peninsula and the Nile Valley.

The oldest mention of the oasis city appears as “Tiamat” in Assyrian inscriptions dating as far back as the 8th century BC. The oasis developed into a prosperous city, rich in water wells and handsome buildings. Tiglath-pileser III received tribute from Tayma, and Sennacherib named one of Nineveh’s gates as the Desert Gate, recording that “the gifts of the Sumu’anite and the Teymeite enter through it.” It was rich and proud enough in the 7th century BC for Jeremiah to prophesy against it (Jeremiah 25:23). It was ruled then by a local Arab dynasty, known as the Qedarites. The names of two 8th-century BC queens, Shamsi and Zabibei, are recorded.

For part of his reign, Babylonian king Nabonidus retired to Tayma for worship and looking for prophecies, entrusting the kingship of Babylon to his son, Belshazzar. Cuneiform inscriptions possibly dating from the 6th century BC have been recovered from Tayma. It is mentioned several times in the Old Testament. The biblical eponym is apparently Tema, one of the sons of Ishmael. 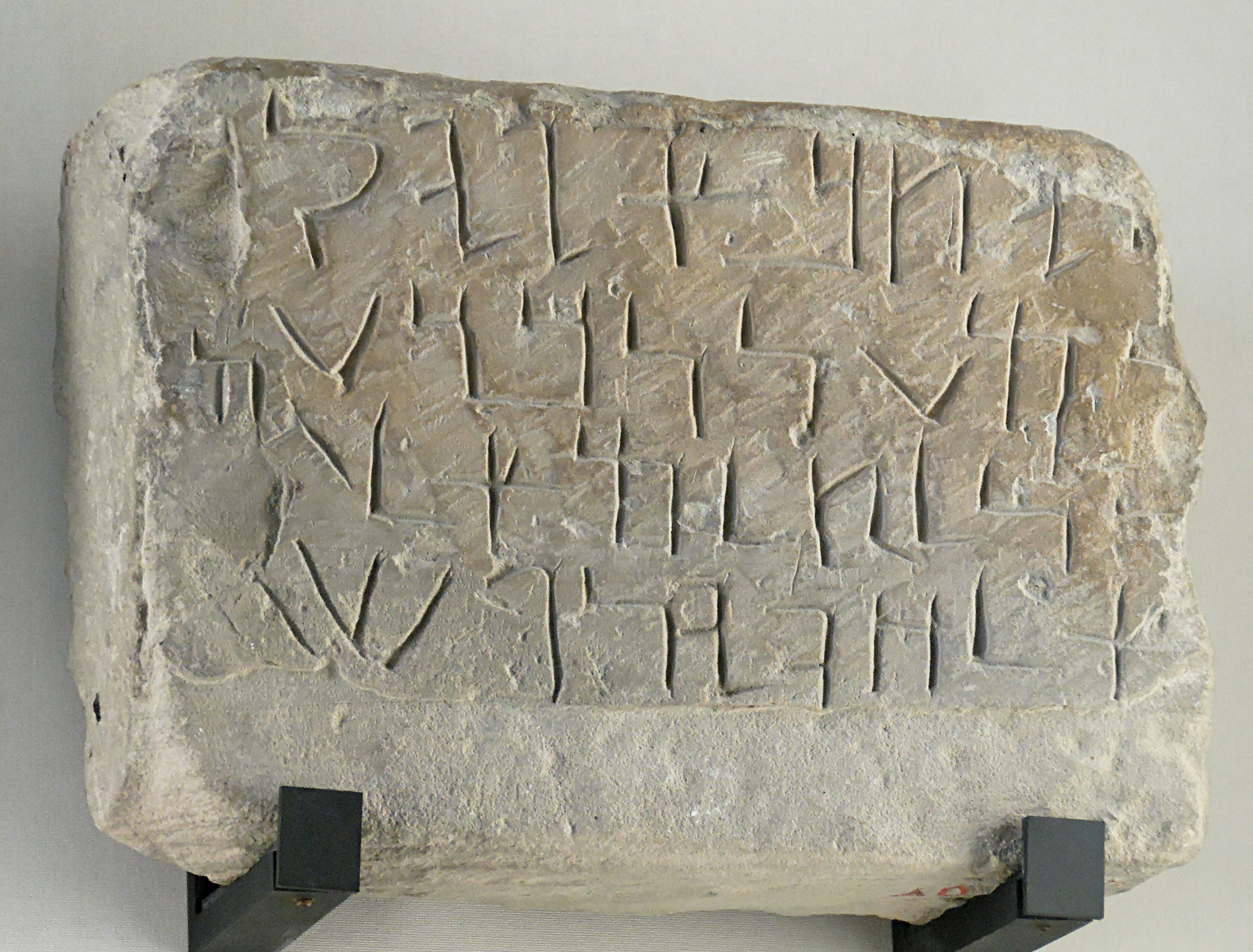 According to Arab tradition, Tayma was inhabited by a Jewish community during the late classical period, though whether these were exiled Judeans or the Arab descendants of converts is unclear.

During the 1st century AD, Tayma is believed to have been principally a Jewish settlement. The Jewish Diaspora at the time of the Temple’s destruction, according to Josephus, was in Parthia (Persia), Babylonia (Iraq), Arabia, as well as some Jews beyond the Euphrates and in Adiabene (Kurdistan).