With reported demonic possessions on the rise in Italy, the Vatican is hosting a weeklong training to better prepare exorcists for ministry. Catholic leaders have said that the country needs more exorcists, and better training. 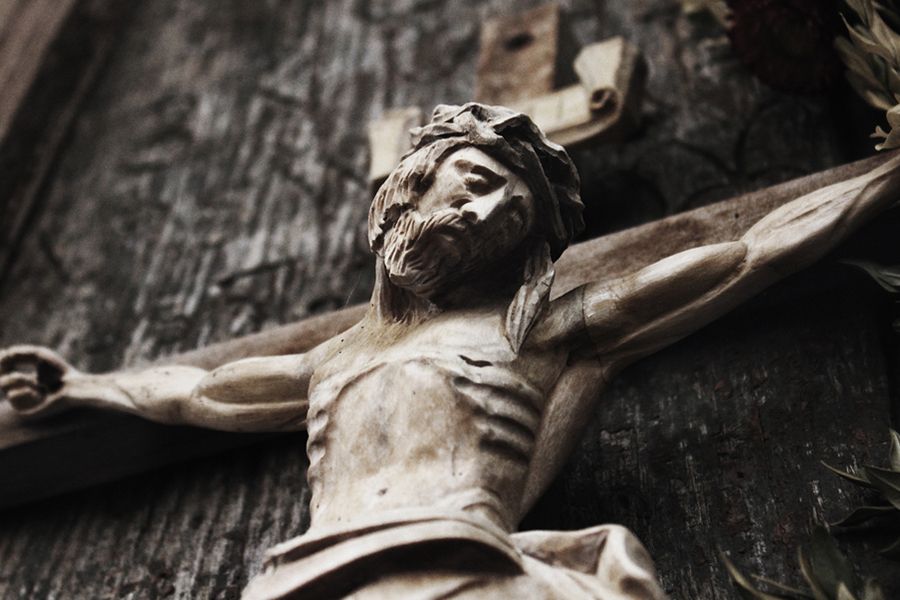 “Today we are at a stage crucial in history: many Christians no longer believe in [the devil’s existence, few exorcists are appointed and there are no more young priests willing to learn,” said exorcist Father Cesare Truqui.

An exorcism course will be held at the Pontifical Athenaeum Regina Apostolorum in Rome. The training will focus on exorcism and the prayer of liberation, a prayer commonly used for deliverance from possession.

Vatican Radio announced that there are 500,000 alleged cases of demonic possession or activity in Italy annually. He said demonic possession claims have tripled in recent years and attributed the rise in demonic activity to an increased use of fortune tellers and tarot cards. He also said that many alleged possessions are actually psychological issues, highlighting the need for well-trained and discerning exorcists.