The state of Chihuahua, Mexico, is closely linked to its mining industry, and thus the first Hispanic communities in its territory arise precisely from the mining activity around the year 1564, when the ore from Santa Bárbara, near Parral, is discovered. which continues to produce ore to this day, after almost 450 years of exploitation.

The ancient mineral of the Adargas, near Jimenez, to the south of the state is a mineral that worked from the mid-nineteenth century and until the 30’s of the twentieth century. There are some ruins of stone houses from Mineral Las Aldargas which is currently a ghost town, from the remaining buildings stands out its church, already without roof, established on a hill offering a vision of the immense desert plain that surrounds the town. 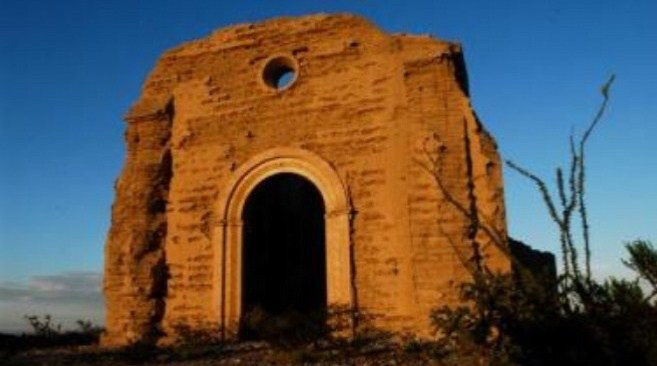