The Eleusinian Mysteries were initiations held every year for the cult of Demeter and Persephone based at Eleusis in ancient Greece. They are the “most famous of the secret religious rites of ancient Greece.” Their basis was an old agrarian cult, and there is some evidence that they were derived from the religious practices of the Mycenean period. 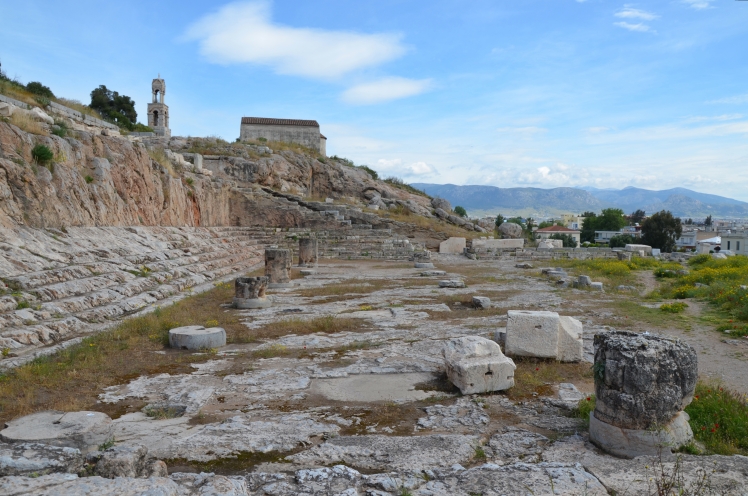 The mysteries represented the myth of the abduction of Persephone from her mother Demeter by the king of the underworld Hades, in a cycle with three phases; the descent (loss), the search, and the ascent, with the main theme being the ascent of Persephone and the reunion with her mother. It was a major festival during the Hellenic era, and later spread to Rome. Similar religious rites appear in the agricultural societies of Near East and in Minoan Crete. 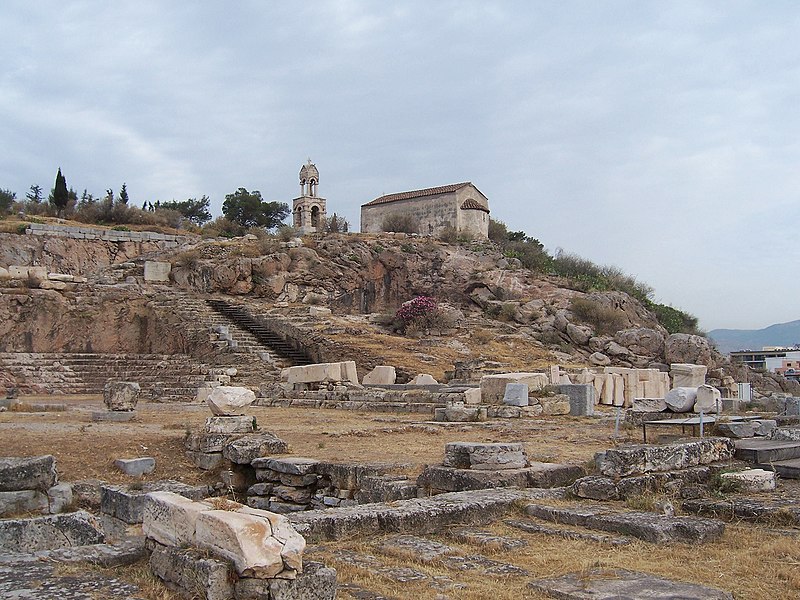 Numerous scholars have proposed that the power of the Eleusinian Mysteries came from the kykeon, a beverage served during the rites that was functioning as an entheogen, or psychedelic agent. The use of potions or philtres for magical or religious purposes was relatively common in Greece and the ancient world. The initiates, sensitized by their fast and prepared by preceding ceremonies (see set and setting), may have been propelled by the effects of a powerful psychoactive potion into revelatory mind states with profound spiritual and intellectual ramifications.

In opposition to this idea, other pointedly skeptical scholars note the lack of any solid evidence and stress the collective rather than individual character of initiation into the Mysteries. Indirect evidence in support of the entheogenic theory is that in 415 BC Athenian aristocrat Alcibiades was condemned partly because he took part in an “Eleusinian mystery” in a private house. 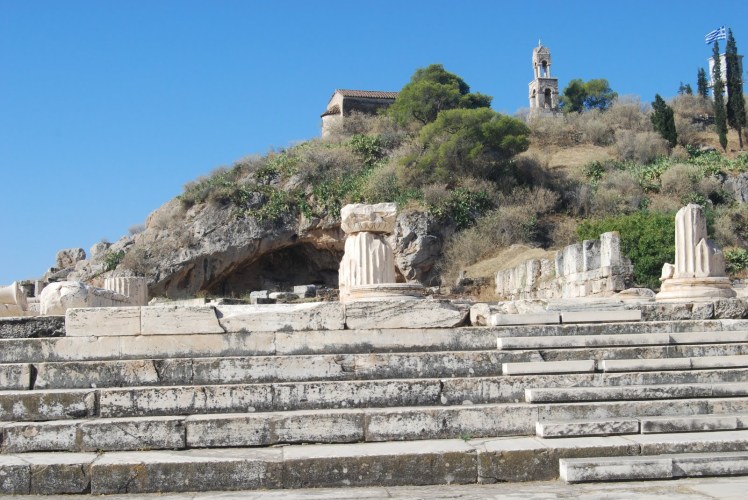 Many psychoactive agents have been proposed as the significant element of kykeon, though without consensus or conclusive evidence. These include the ergot, a fungal parasite of the barley or rye grain, which contains the alkaloids ergotamine, a precursor to LSD, and ergonovine. However, modern attempts to prepare a kykeon using ergot-parasitized barley have yielded inconclusive results, though Alexander Shulgin and Ann Shulgin describe both ergonovine and LSA to be known to produce LSD-like effects.