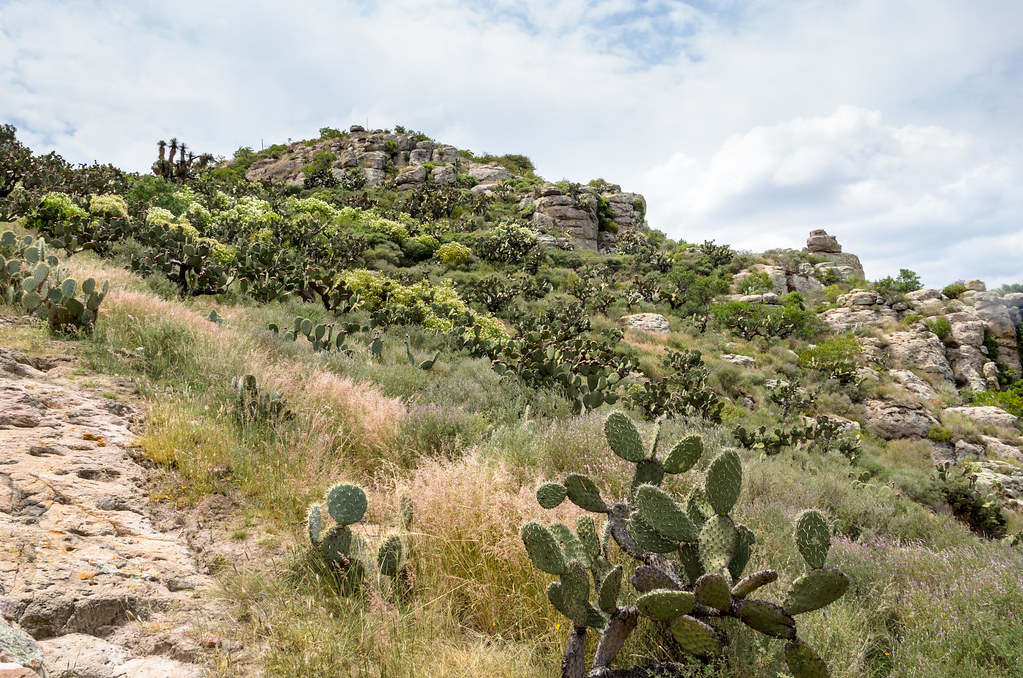 A settlement featuring archeological vestiges of an old Mesoamerican city, it was formed as a series of villages around the Cóporo hill, the impressive rock formations offered protection as natural walls. 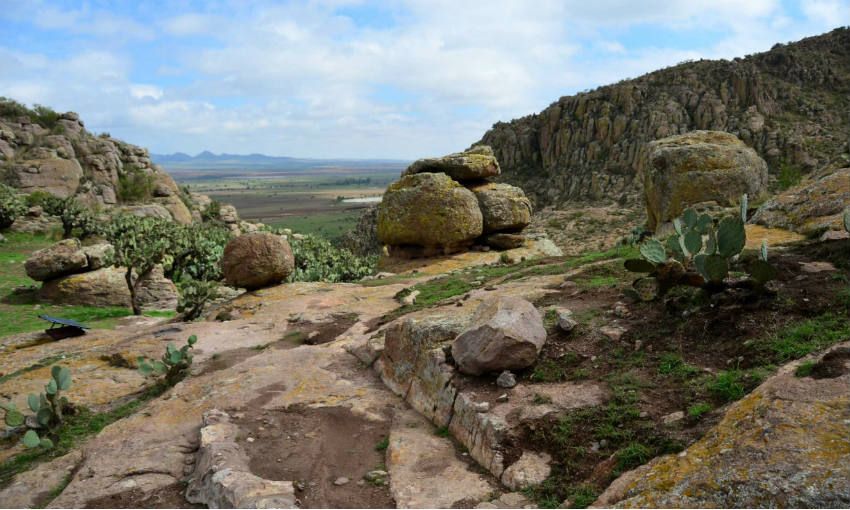 Nearby are springs and streams that were revered in pre-Hispanic times. In addition, its location in the northwest State of Guanajuato, between the valley and the forest area, was a strategic location since it granted protection, as well as access to several natural resources.

This pre-Hispanic settlement, which is distinguished by its 1,500-year-old architecture, has a series of rooms for ordinary people and a civic ceremonial center linked to the Tunal Grande Culture (200-900 AD).

Alongside,  the former settlers worldview is partly inferred from the organization of its architectural spaces.

From Ocampo city, driving the state road that leads to the city of Leon, Guanajuato, 20 km away is Ibarra Town, where it starts a paved road to the community of San José del Torreón. After crossing this village is Cerro El Cóporo.