ETH Zurich (Swiss Federal Institute of Technology in Zurich; German: Eidgenössische Technische Hochschule Zürich) is a science, technology, engineering and mathematics university in the city of Zürich, Switzerland. Like its sister institution EPFL, it is an integral part of the Swiss Federal Institutes of Technology Domain (ETH Domain) that is directly subordinate to Switzerland’s Federal Department of Economic Affairs, Education and Research. 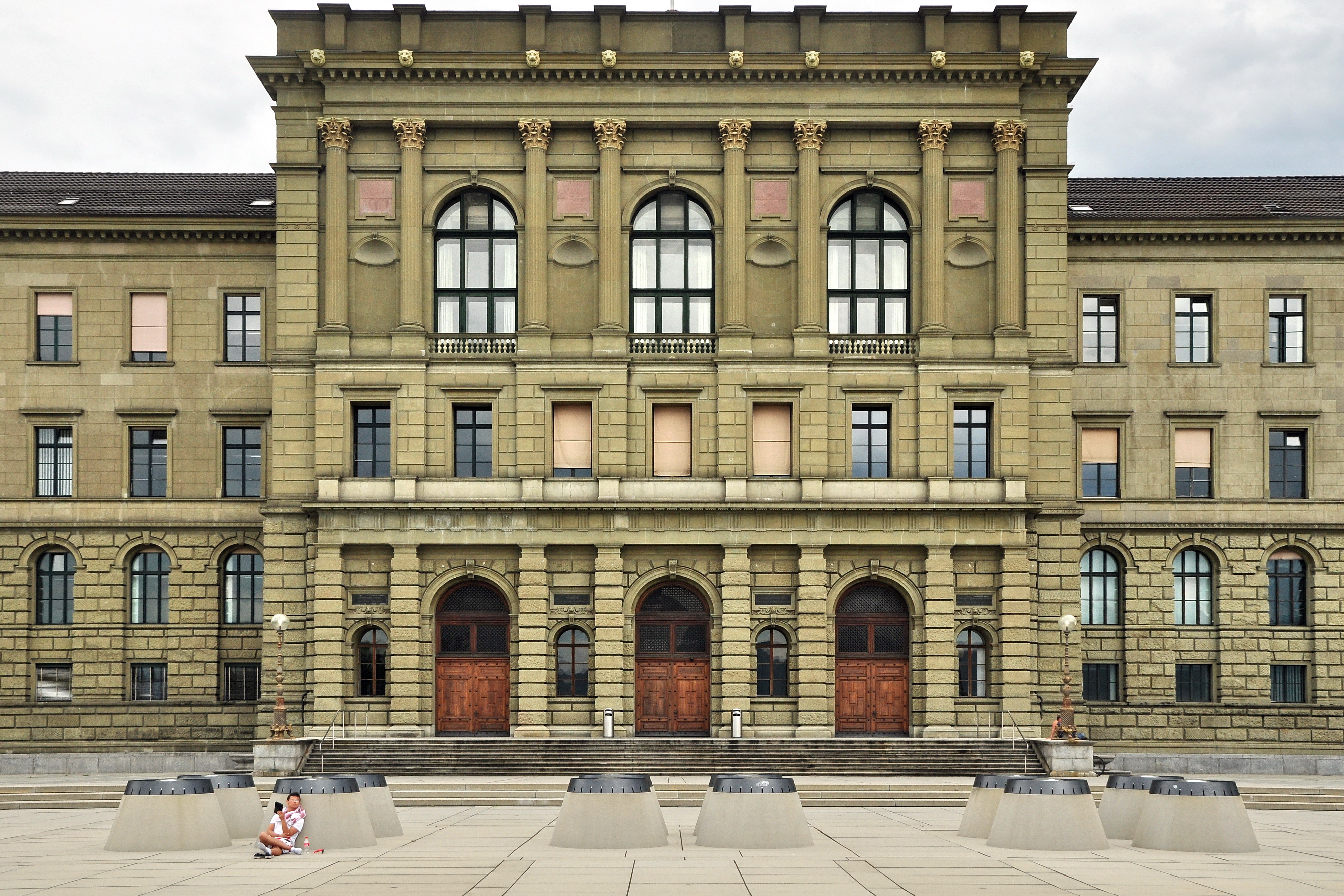 Historically, ETH Zurich has achieved its reputation particularly in the fields of chemistry, mathematics and physics. There are 21 Nobel Laureates who are associated with ETH. The most recent Nobel Laureate is Richard F. Heck who was awarded the Nobel Prize in chemistry in 2010. Albert Einstein is perhaps its most famous alumnus.