There is a hidden place in the forest,  many speak about it but few have seen it, a cave in Cahuacán, place of eagles and trees, in the municipality of Nicolás Romero, Estado de Mexico. 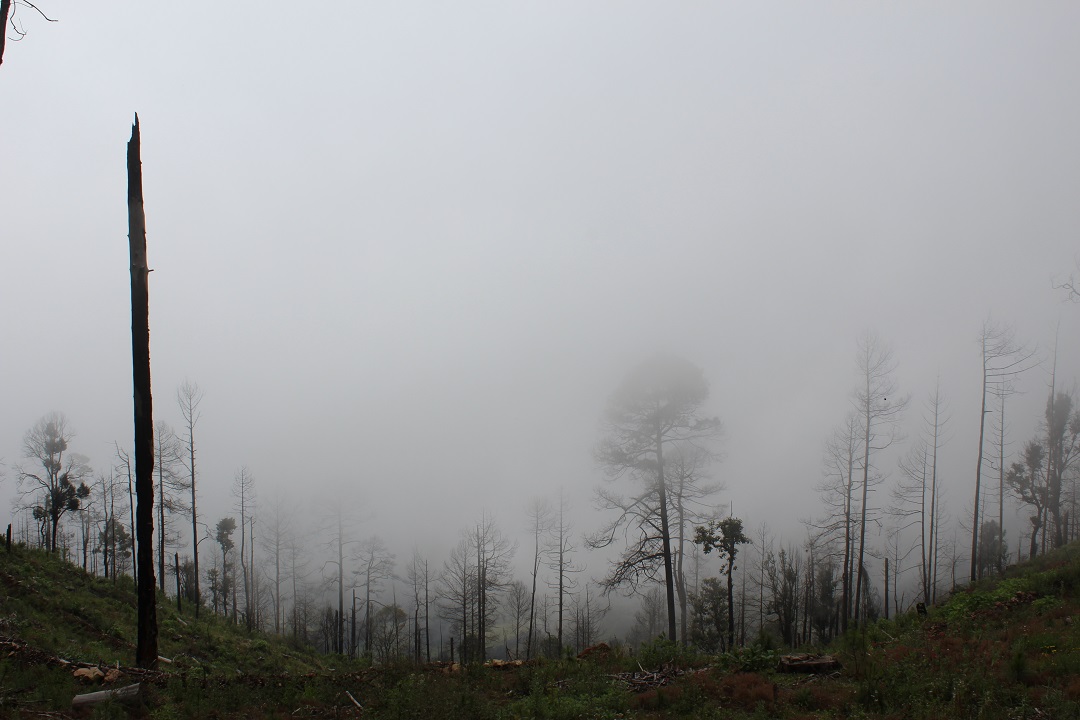 The inhabitants of Cahuacán did not know their identity, but they called him Pedro el Negro, a bandit who along with his cronies was dedicated to rob Cahuacan inhabitants. He found his lair in the safety of the forest, a hidden cave near a ravine where he hid gold, silver and jewels. 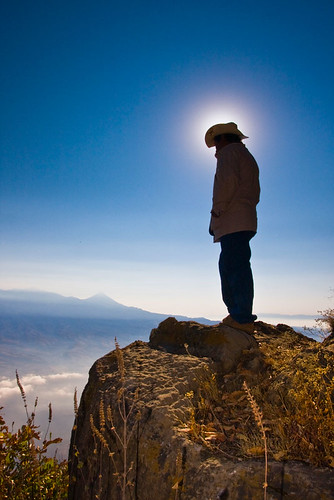 With the passage of time, Pedro el Negro disappeared and it was never known why. The location of his lair and treasures became a mystery. Some inhabitants, in their eagerness to find the riches that were spoken of, went into the forest. It is said that every May 3th, the cave opens to reveal the hidden treasure. Those who manage to enter hear a voice that says “all or nothing”. Moved by greed, those who try to take everything forget time, at midnight the cave closes. Those who are outside no longer find the entrance to the place and what they had removed during the day disappears. Those who are trapped in the cave die of thirst and hunger. It is said that these spirits are the new guardians of the place.