One of the great costs involved in the construction of the Solis Dam in Acambaro, Guanajuato, Mexico, was to sacrifice a town located in the deepest part of that vast valley chosen for the monumental hydraulic work; its name, Chupícuaro.

A small town, with a mystical name, that evokes pre-Hispanic themes, of a culture that before the arrival of the Spaniards, lived its splendor, leaving, with time, vestiges of its existence, awakening the national and international interest towards  its legacy, permanently hidden under the waters of Presa Solís, as a wet and heavy crystal tombstone for an unknown world. 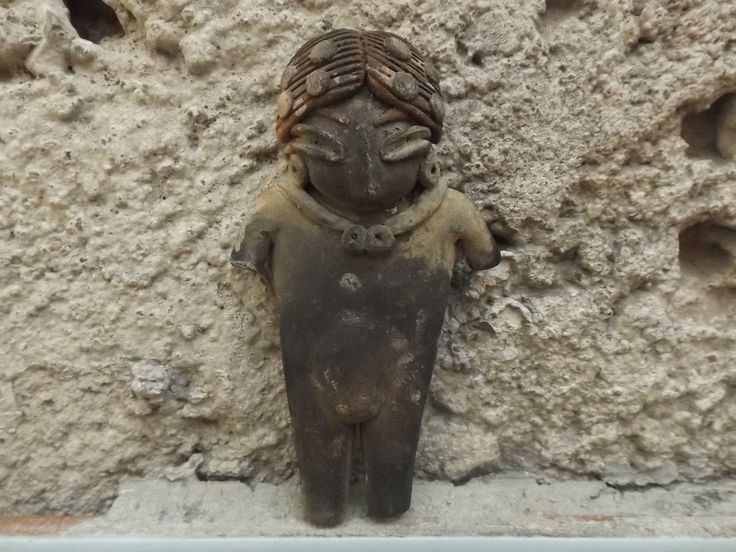 The development of the Solis Dam is a success story for the hydraulic engineering of the twentieth century in Mexico, although there are now monumental works that far surpass what has been done with this construction in Guanajuato territory.

The story below its waters of this reservoir is the main point of interest here. Any landowner worthy to be considered as such, knows and feels proud to have in the municipality a work of these dimensions, because it transcends at national level, showing itself as a reference and putting on the map the name of Acámbaro, Guanajuato.

Delving into the history of the Solís dam and knowing what exists beneath its waters, the visitor becomes fascinating: a town and its ruins, flooded by water, to the top of its highest point, which is the church tower of the old town, but also,  it is known that there flourished an impressive prehispanic civilization with great pottery artists that worshiped their dead.