Ever since its opening in 2006, the Denver International Airport has been the center of much controversy. 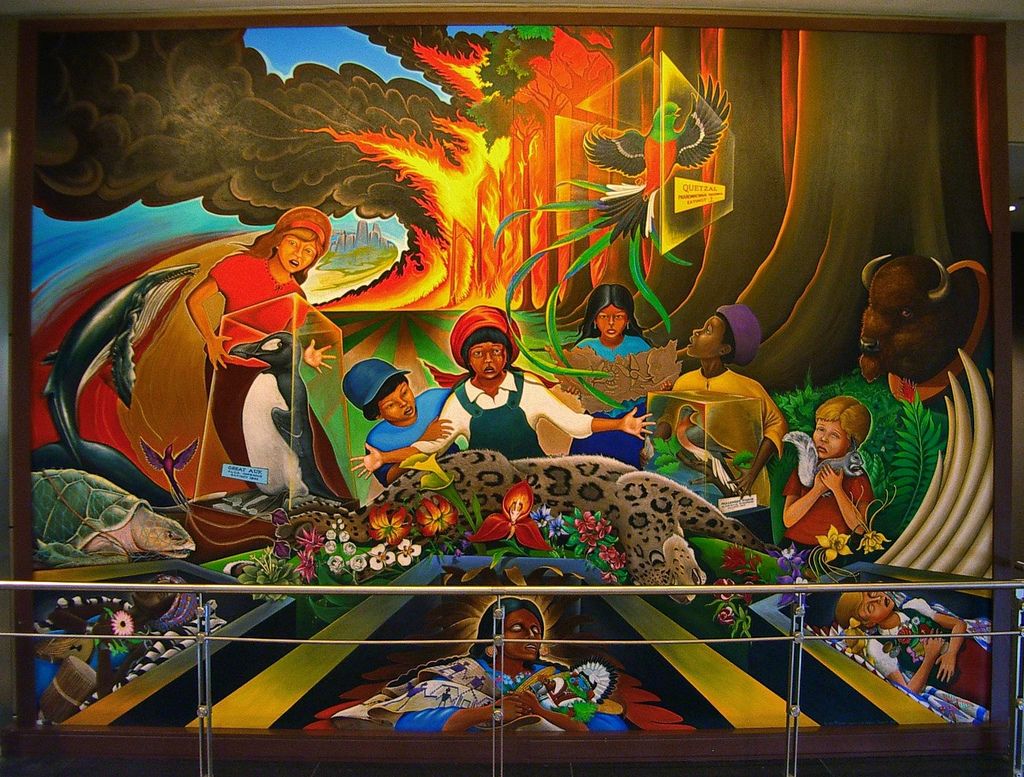 For starters, the airport is constructed much further away Denver than the old airport, and the construction costs were $4.8 billion dollars, nearly $2 billion over budget. Many people believe that the airport is actually a cover for a large underground base that was constructed in tandem with the airport. 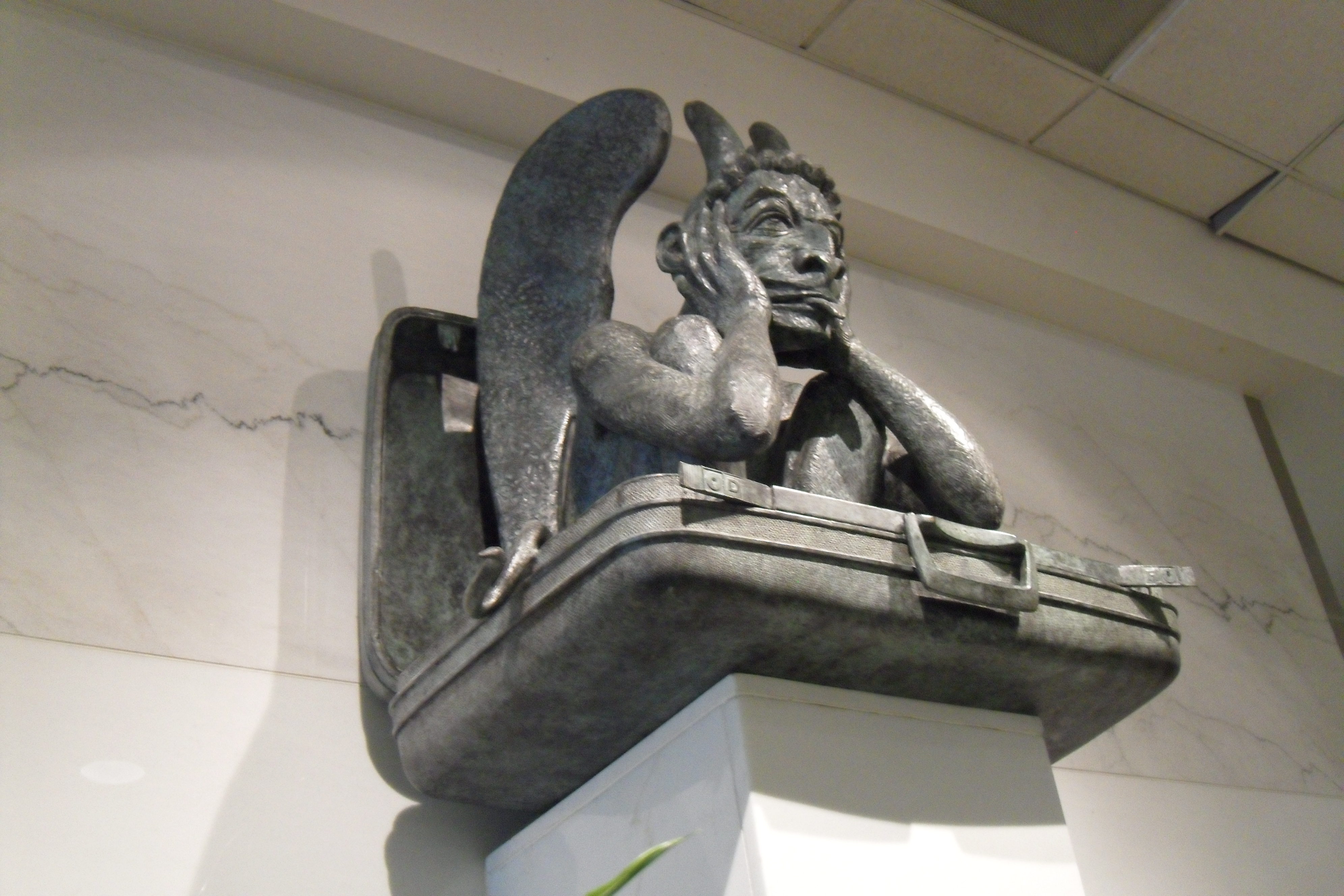 On top of this, many of the art and design throughout the airport is full of masonic and “New World Order” themes.

There are suitcases with gargoyles popping out of them, there is a giant horse “Mustang” in the front of the airport with red eyes, there are murals throughout the airport depicting death and sorrow and there is a giant statue of the Egyptian god Anubis standing outside. 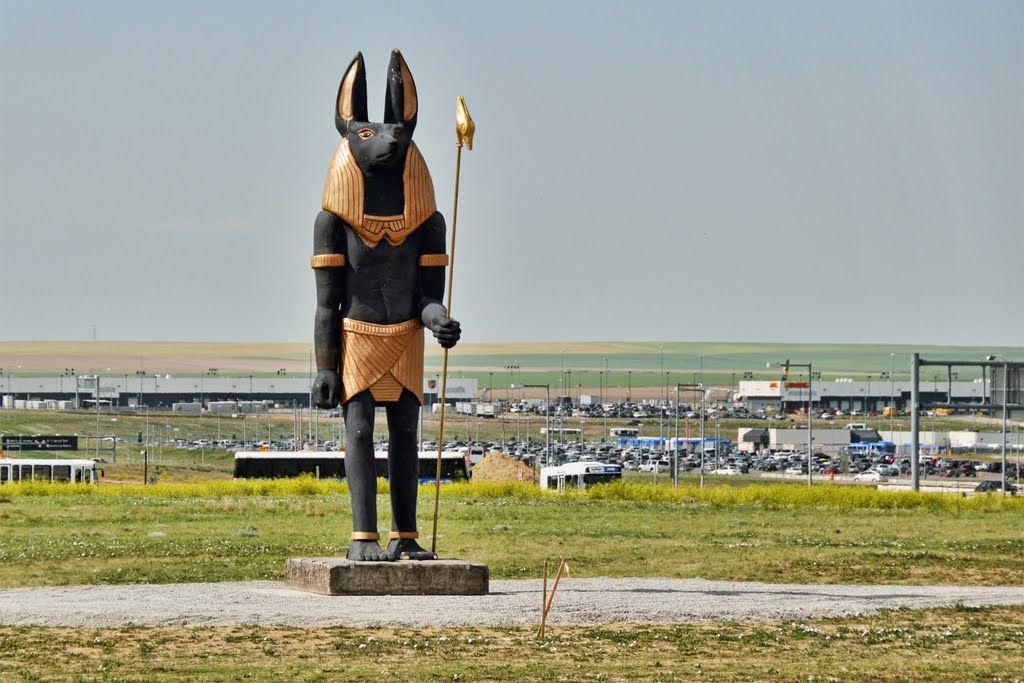 To top it all off there is a dedication stone inside the airport with the Freemasonic Square & Compass reading at the bottom, “NEW WORLD AIRPORT COMMISSION”.