There are many stories about spirits and death that surround this house, which once operated as Cultural Center and became a site where dozens of people witnessed invocations to spirits and Paranormal activities on an ongoing basis. La Moira, is located in CDMX, on the 125 Vasconcelos Av., in San Miguel Chapultepec neighborhood. It is said to be the most haunted house in Mexico, because strange things have happened there and wrapped in mystery. 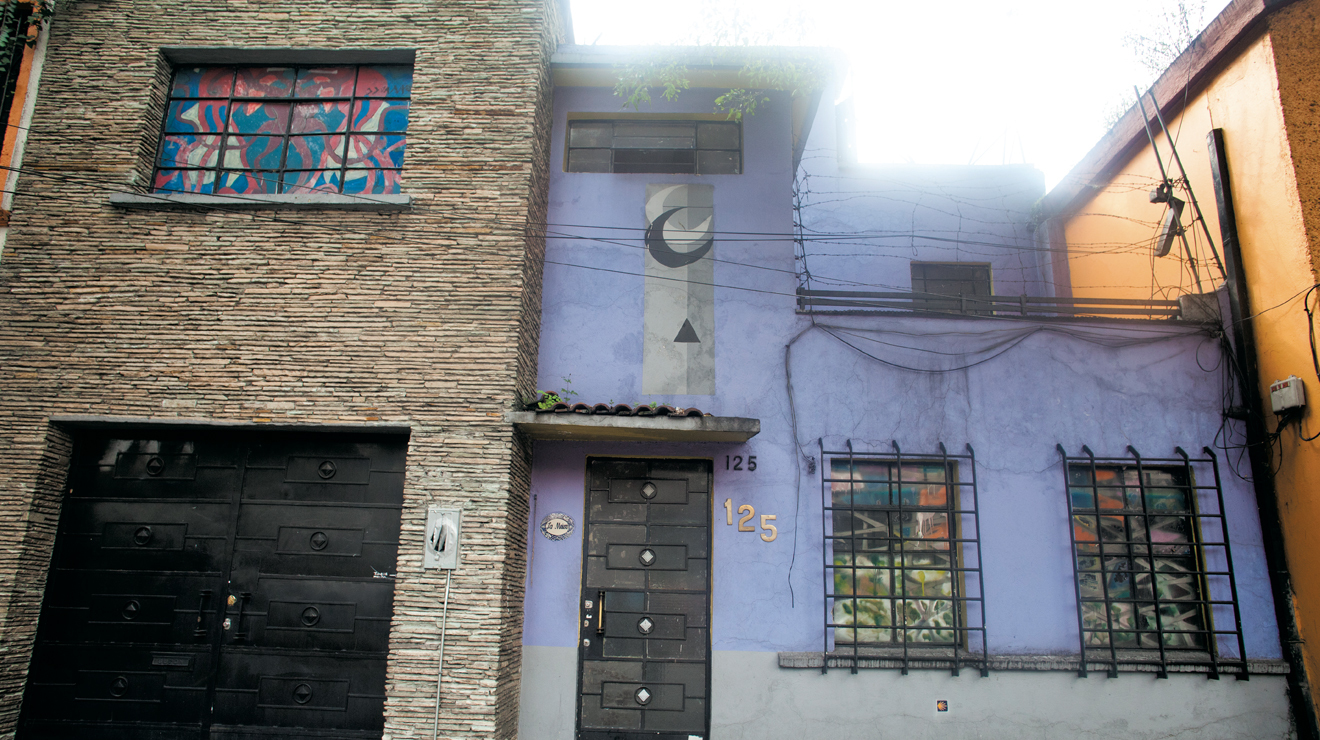 From what is known, it all started in the 70’s, when an 8-year-old boy, named Marcos, walked into the house and filled with astonishment, he observed how strange things happened around him, heard voices, saw silhouettes and what struck him most was the sight of a person hanging from the ceiling in one of the rooms on the top floor, so he ran away, terrified of the place.

The child, apparently never forgot that visit to La Moira and over the years, returned, it is not known for sure why this return. Some say that it was out of curiosity, others because it was a call from the beyond and the more daring comment, that as a child, he saw in that house his destiny, because when he returned he could not flee from that destiny to which he was subject, The hangman of La Moira turned out to be Marcos himself, fulfilling the vision he had years before.

Thus ends the life of Marcos, with his own suicide in the same room on the top floor where he had that vision, which was none other than his own death. Night tours were promoted, television programs on paranormal events occurring in the place, showed to the public a diversity of manifestations of evil beings that took possession of the site until they became dangerous and therefore the facts that happened there could not continue being investigated.