The so-called “Cañitas Case”, the story of Mexico’s most famous haunted house is considered a twisted story that has gone through urban legend and media conflict. The so-called “House of Cañitas” is in Cañitas Street, number 51, in Popotla neighborhood in CDMX.

The events occurred in 1982; The story according to the data collected by the press and Carlos Trejo is, broadly speaking, as follows: On the night of May 1982, Carlos Trejo, his sister Norma, Jorge and Luis (aged 12 and 14 respectively), Sol Mariana Carrillo, Sofía Cacheux, the first wife of Trejo, and Emmanuel , boyfriend of Norma Trejo were all there gathered at the infamous house. The reason for the meeting was to contact the spirit of Norma’s ex-boyfriend, who died in a car accident. They tried to contact using a Ouija board. After the beginning of the session, the paranormal phenomena began finishing in possession and other nasty things… such fraud and parafernalia related merchandise. 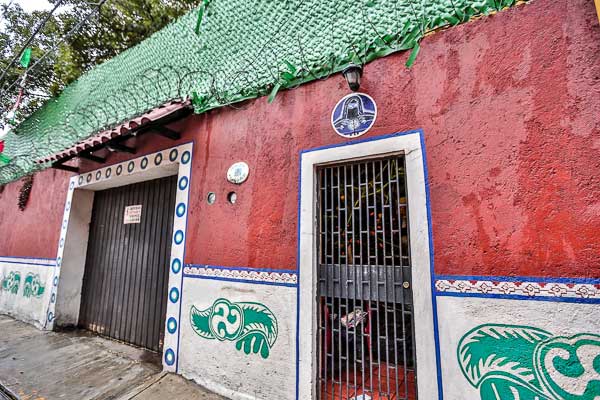 It is such a famous case that even a movie and a book about this house has been written. It is said that of the 7 people who were in the house, 4 of them died and they were involved in the ouija game that took place in the House at Cañitas St.