In the town of Highcliffe-on-Sea, England, the story goes: a secretive group of witches and spiritual seekers resolved to do what they could to defend their country during World War II.

It’s said they arranged to meet in an ancient forest before midnight on August 1, 1940—the eve of Lammas Day, a harvest festival and one of the Greater Sabbats of the neopagan religion known as Wicca.

There, they are said to have staged a magical assault on the mind of Adolf Hitler in distant Berlin, by means of a ritual that became known by the mock military codename “Operation Cone of Power.” 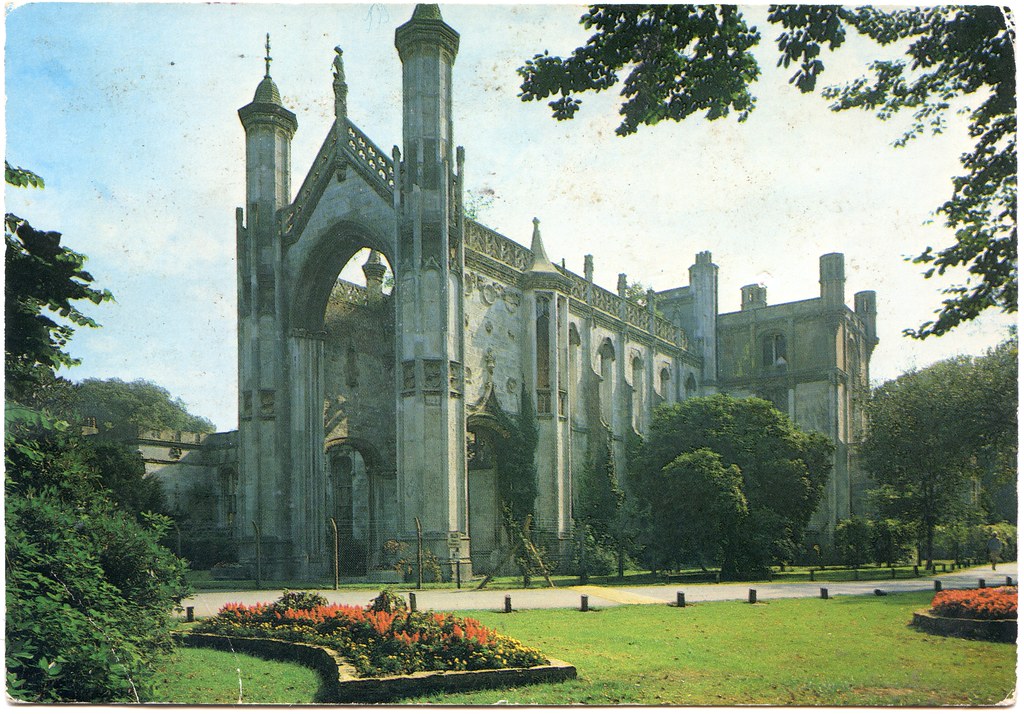 According to Gerald Gardner, the retired British civil servant who founded modern Wicca, the magical assault was based on secret knowledge passed down through generations of English witches. In his 1954 book Witchcraft Today, Gardner wrote that invasions had been turned back by magic twice before in English history—the first in 1588, when the Spanish Armada became discouraged after being scattered by storms, and then in 1805 when Napoleon called off his planned invasion of England.