The deteriorating edifice was the magnum opus of Fernando Saldaña Galván, who poured his blood, sweat, and tears into the hotel in the mid-20th century in a failed attempt to create a unique artistic center in Mexico City that would stand as one of the most extravagant hotels in the world. 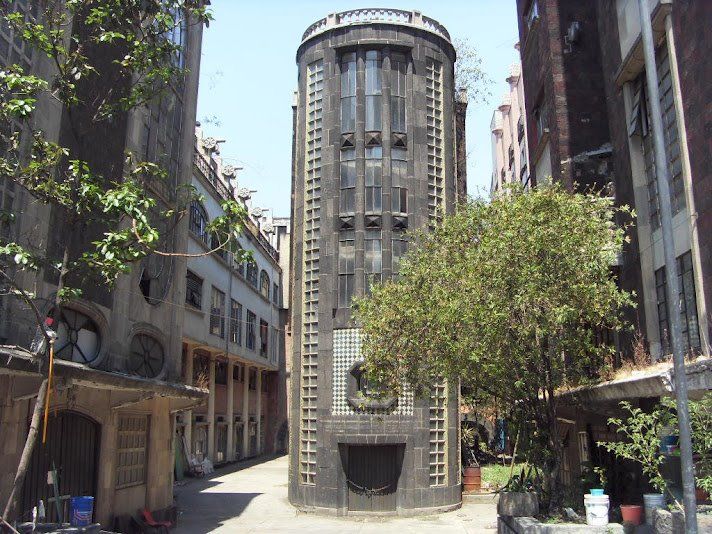 Although Posada Del Sol is visibly crumbling from the outside and has little meaning to the streetside vendors who surround it, the inside reveals the true beauty and historical significance of the hotel. Combining baroque colonial architecture and modernist decadence, Posada Del Sol occupies more than half a block, encompassing gardens, patios, fountains, terraces, massive paintings, and elevated viewpoints. More than 600 rooms were built by Galván, who adorned the property with a casino, a theater, a gorgeous chapel, ballrooms, galleries, tea rooms, turkish baths, and a human-sized chess board.

Unfortunately for Galván, external factors got the better of him. Construction on Posada Del Sol was completely suspended at the beginning of 1945, and as Galván’s debt rose, he hung himself in the hotel yard. Legend has it he cursed the building before taking his life, which is why it stands empty today. 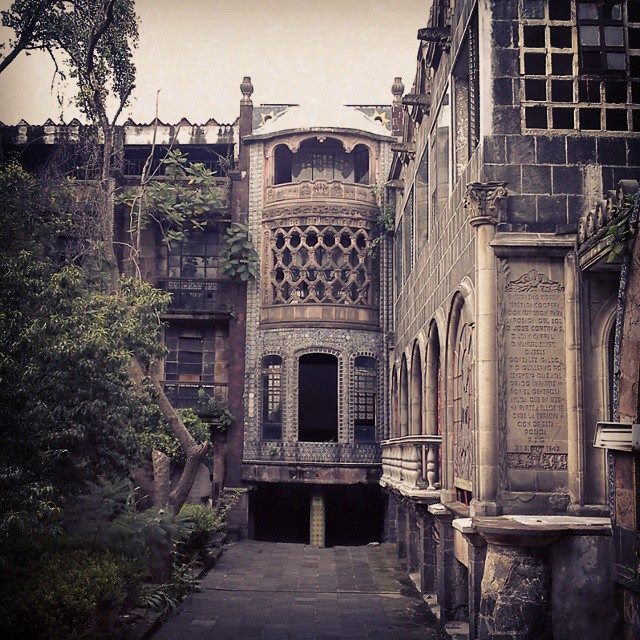 One explanation cited for the hotel’s demise is that Galván went insane and murdered his family just before opening the cultural center; others believe that Galván got into deep water with the Freemasons, or that the project was all a façade to perform satanic rites. 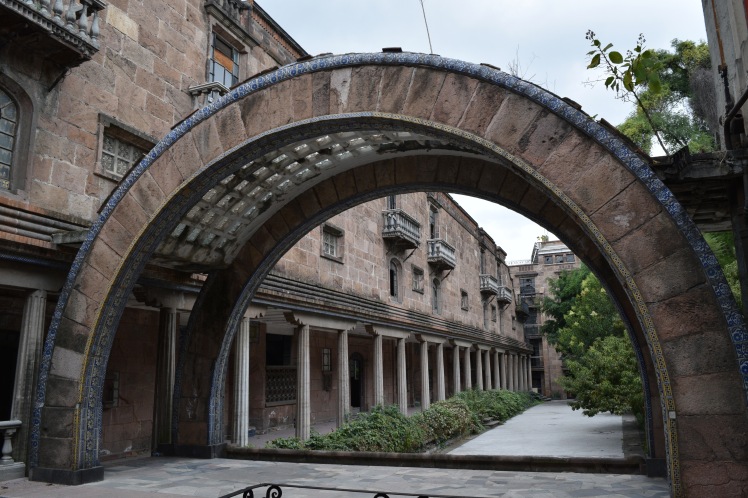 Indeed, one of the most eerie features of the abandoned masterpiece is a dark room believed to be home to the altar of a missing girl who was found dead in the hotel’s basement and whose ghost is believed to haunt the place. Some have been known to place candy on the girl’s altar in order to escape her curse.