Meliandou is a small village of 31 houses. It sits deep within the Guinean forest region, surrounded by towering reeds and oil palm cultivations – these are believed to have attracted the fruit bats carrying the Ebola virus passed on to Emile, the Ebola victim who is believed to have triggered the current outbreak – a two-year-old boy called Emile Ouamouno from Guinea. 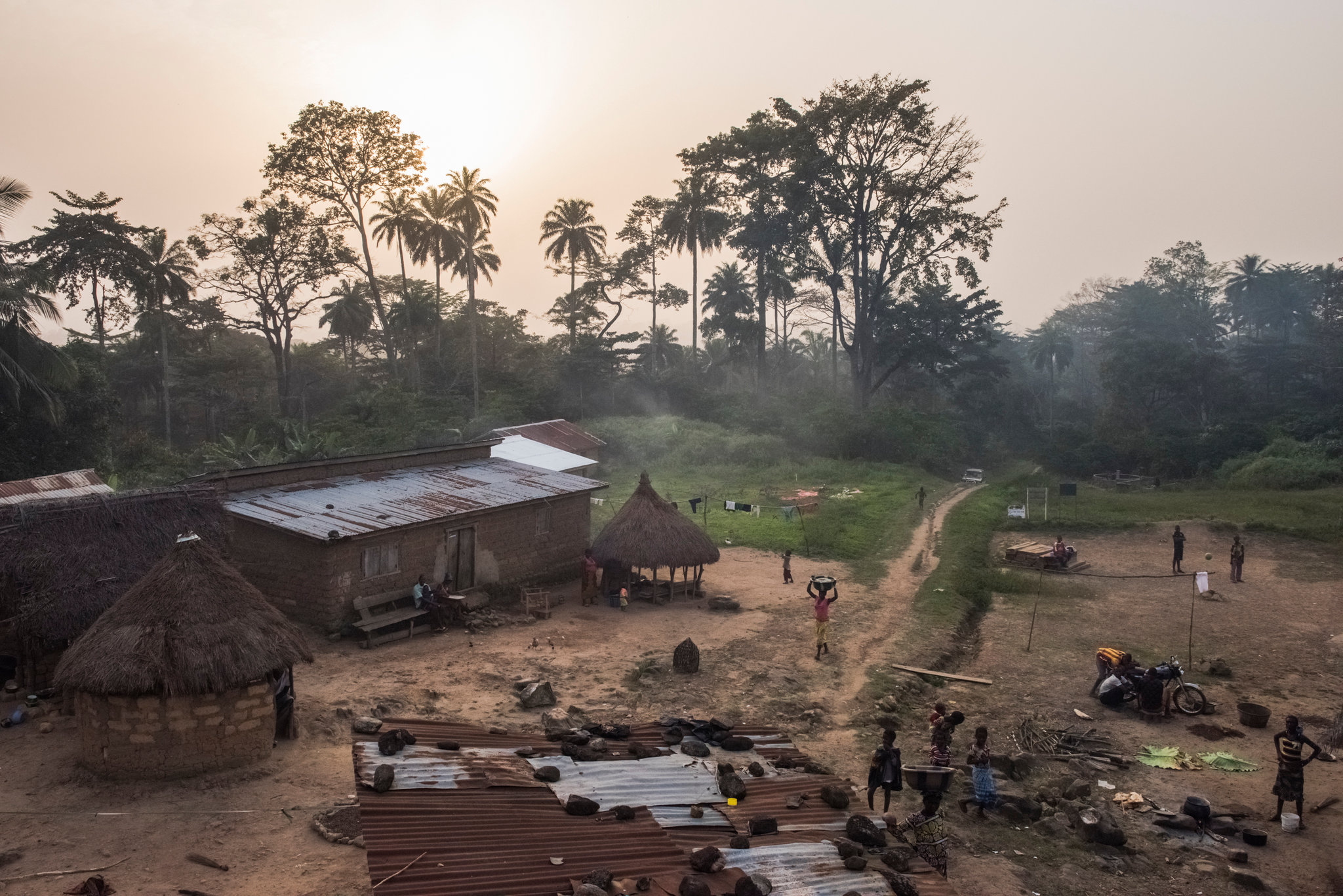 During their four-week field trip, Dr Fabian Leendertz and colleagues found a large tree stump situated about 50m from Emile’s home. Villagers reported that children used to play frequently in the hollow tree. Emile – who died of Ebola in December 2013 – used to play there, according to his friends. The villagers said that the tree burned on March 24, 2014 and that once the tree caught fire, there issued a “rain of bats”.

A large number of these insectivorous free-tailed bats – Mops condylurus in Latin – were collected by the villagers for food, but disposed of the next day after a government-led ban on bushmeat consumption was announced.

While bushmeat is thought to be a possible source of Ebola, the scientists believe it didn’t trigger the outbreak. Instead, it was Emile’s exposure to the bats and their droppings as he played with his friends in the hollowed tree.