Maralinga in the remote western areas of South Australia was the home of the Maralinga Tjarutja, a southern Pitjantjatjara Indigenous Australian people. 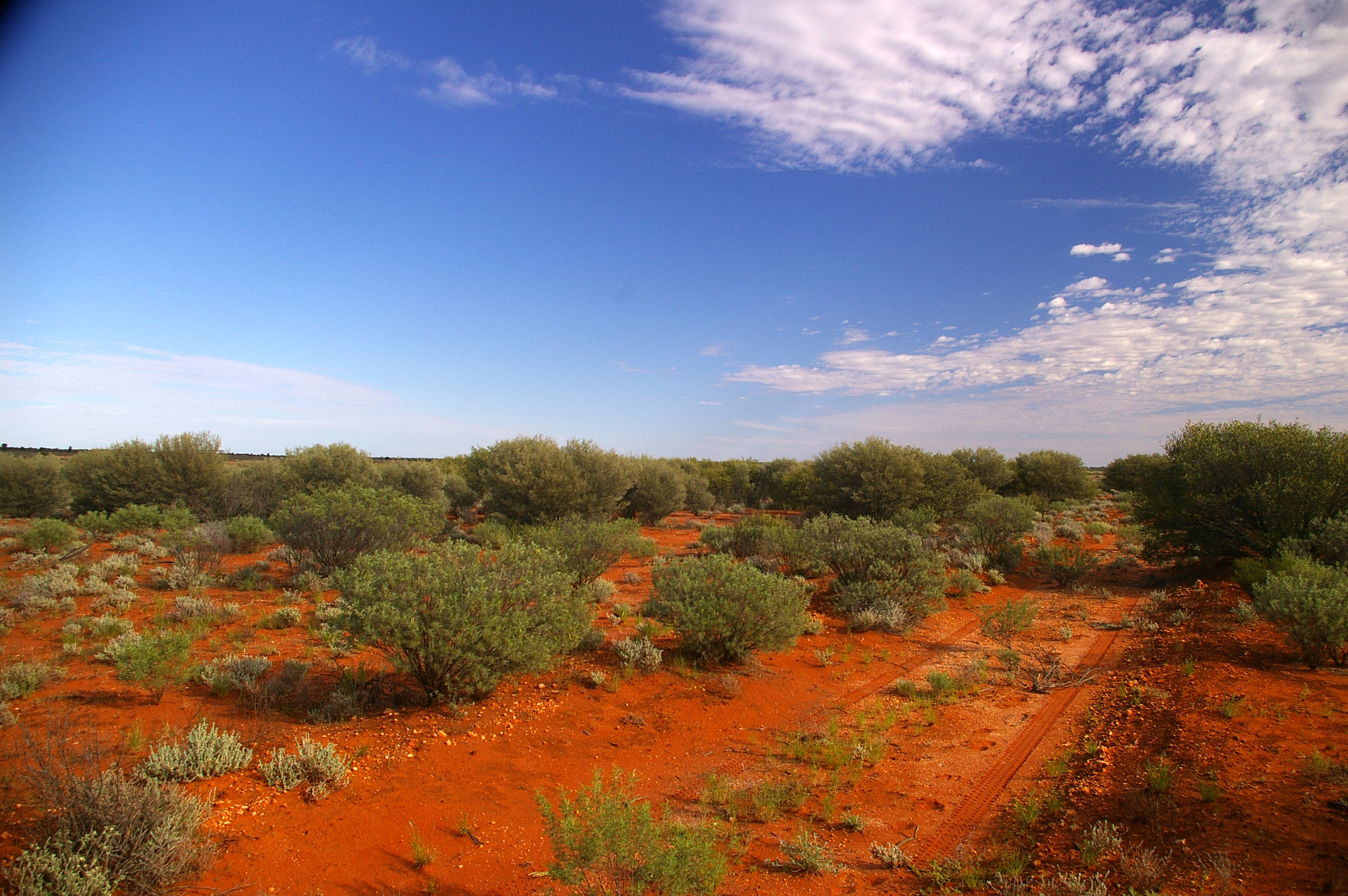 Maralinga was the scene of UK nuclear testing and was contaminated with radioactive waste in the 1950s and early 1960s. Operation Buffalo commenced at Maralinga, as Emu Field was found to be too remote a site. The operation consisted of the testing of four fission bombs. Two were exploded from towers; one at ground level and one was released by a Royal Air Force Vickers Valiant bomber. Participants in the test program were prohibited from disclosing details of its undertakings. Risking incarceration, nuclear veteran Avon Hudson became a whistle-blower and spoke out to the media in the 1970s. His disclosures helped pave the way towards a public inquiry into the tests and their legacy. 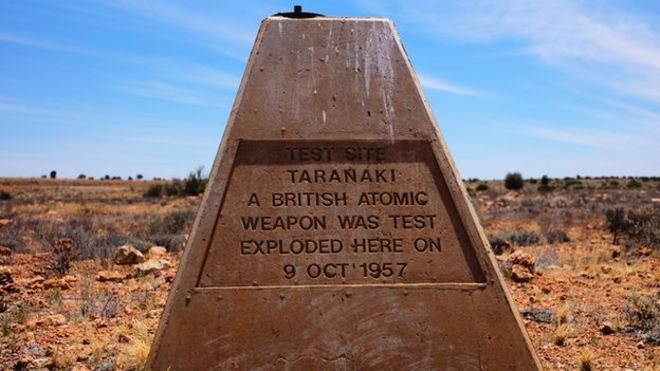 Despite the governments of Australia and the UK paying for two decontamination programs, concerns have been expressed that some areas of the Maralinga test sites are still contaminated 10 years after being declared ‘clean’.