Barker Ranch is located inside Death Valley National Park in eastern California. Used as a mining and recreational property from the 1940s to the 1960s, it is infamous due to its association with Charles Manson and his “family”. In 1968, Charles Manson learned about Barker Ranch from Catherine Gillies, the granddaughter of Arlene Barker. Starting in November 1968, Manson and others began staying at the ranch.

The Inyo County sheriff department, California Highway Patrol, and National Park Service law enforcement captured the group in raids on October 10 and October 12, 1969. Manson was caught hiding under the bathroom vanity. At the time of his arrest they were unaware of the magnitude of their find. They wanted to prosecute the persons responsible for vandalism within Death Valley National Monument further north, unaware that they had a mass murder suspect and his followers.

In early 1970, members of the Manson Family were filmed by Robert Hendrickson at Barker Ranch, sorting through, and taking evidence left behind by detectives, for the making of the Oscar-nominated documentary “Manson.” 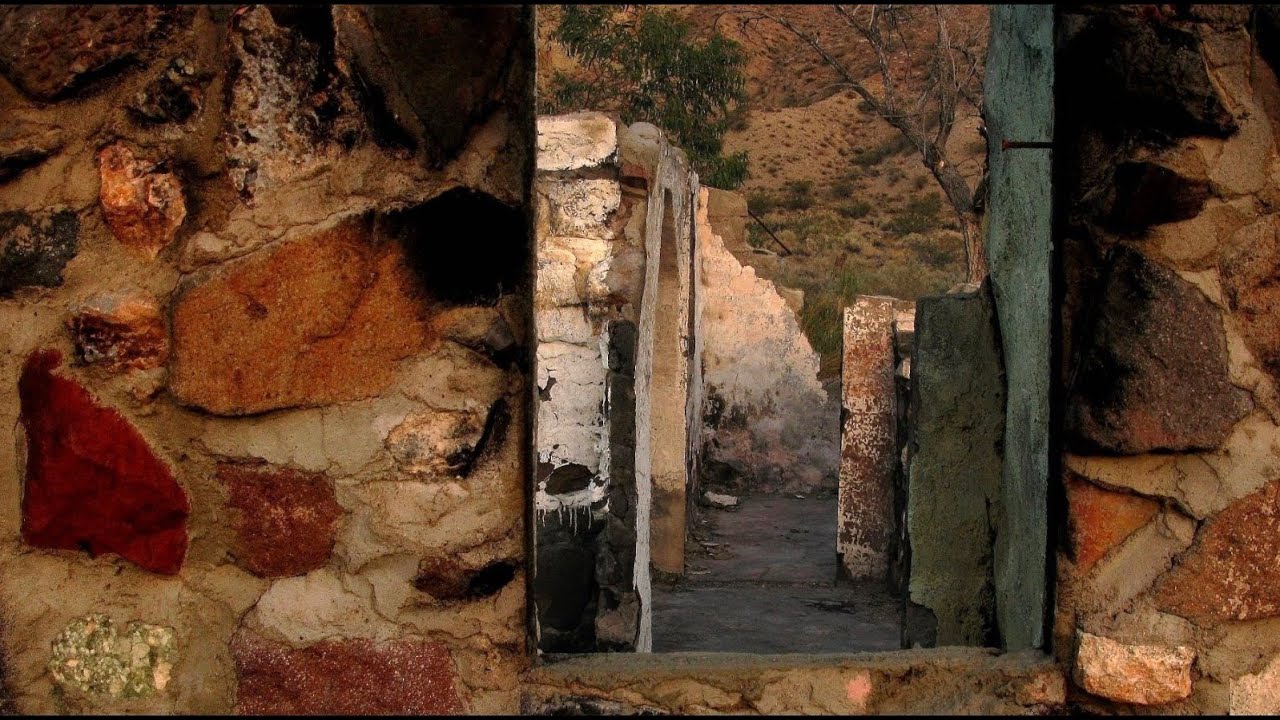 The ranch became part of the California Desert Conservation Area. In 1994, it was incorporated into Death Valley National Park.