With an approximate 30 thousand attendees finished the most anticipated quinceañera of the 2016. The guests came directly from countries like Poland, the United States, Argentina, and all the most hidden corners of Mexico. Thousands populated the regions bordering La Joya, San Luis Potosí, in motels, hotels, inns and that are rumored to have been crowded since the early hours of the event.

However, for many there was no luck, or they decided to finish the adventure by camping at the sides of the road that communicates to the municipality of Villa de Guadalupe, with La Joya and Laguna Seca (where the XV years dance took place). Tons of trash was what left the thousands of attendees after enjoying the music and dance of the XV Years of Rubi. Garbage of all kinds, mainly bottles and cans of beers and liquors, cans, plastic containers in large quantities, as well as paper and bags of snacks could be observed in the property of the community La Joya, the municipality of Villa de Guadalupe, where the horse races and the massive dance for the XV years of Rubí were realized. 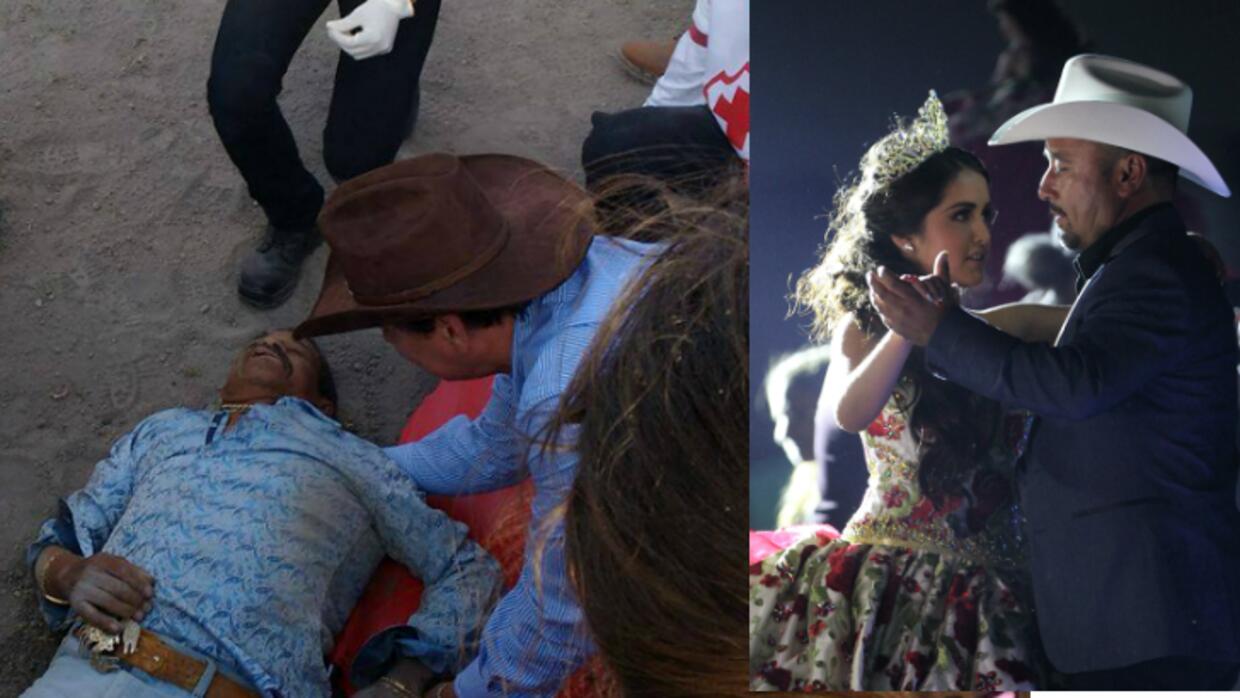 Félix Peña, leader of the Black Coyotes fleet of Villa de Santa María, was wound up by his horse after the first race of the 10 thousand pesos chiva in the community of La Joya, San Luis Potosí, in the XV years of Rubí Ibarra . After the accident during the “chiva” (horse competition) at Laguna Seca, Charcas, Rubí’s uncle, Pedro Ibarra, confirmed the death of a man, as a result of not following the recommendations previously issued by the authorities.