Of the “freaky” group of alienated young people who hung around this mountainous Appalachian mining town, Natasha Wallen Cornett, 18, was the most outrageous and, some say, the most sinister. 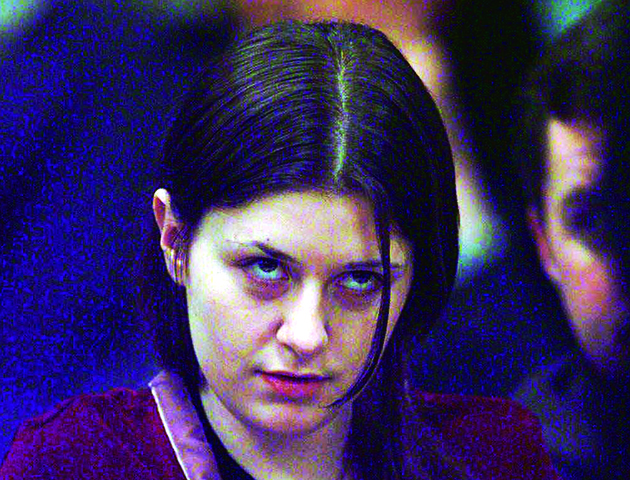 Cornett and five young friends from this scenic region sit in an Arizona jail, awaiting extradition after being charged with the murder of three members of a church-going Tennessee family.

In police custody, Cornett declared herself to be “the daughter of Satan”, and confessed to a blood-letting satanic ritual at the Colley Motel in Pikeville. Self-mutilation was a key part of the sect’s activities, and when arrested, Cornett had around 20 cuts on her right arm and around 50 on her left. The group believed that communication with Satan was only possible during these self-cutting rituals.

Cornett also confessed that it had been the group’s intent to carry out a cross-country murder spree, and specifically named the film “Natural Born Killers” as an influence. A documentary about the kids, entitled Six, is available on DVD. The film raises a number of disturbing points, such as the fact that Cornett had previously been committed to the Charter Ridge mental hospital in Lexington and diagnosed as bipolar and dangerous, yet was released because she had no insurance.