In the limits of the city of Guanajuato is a very peculiar place called: Hacienda del Cochero (The Hacienda of the Coachman). 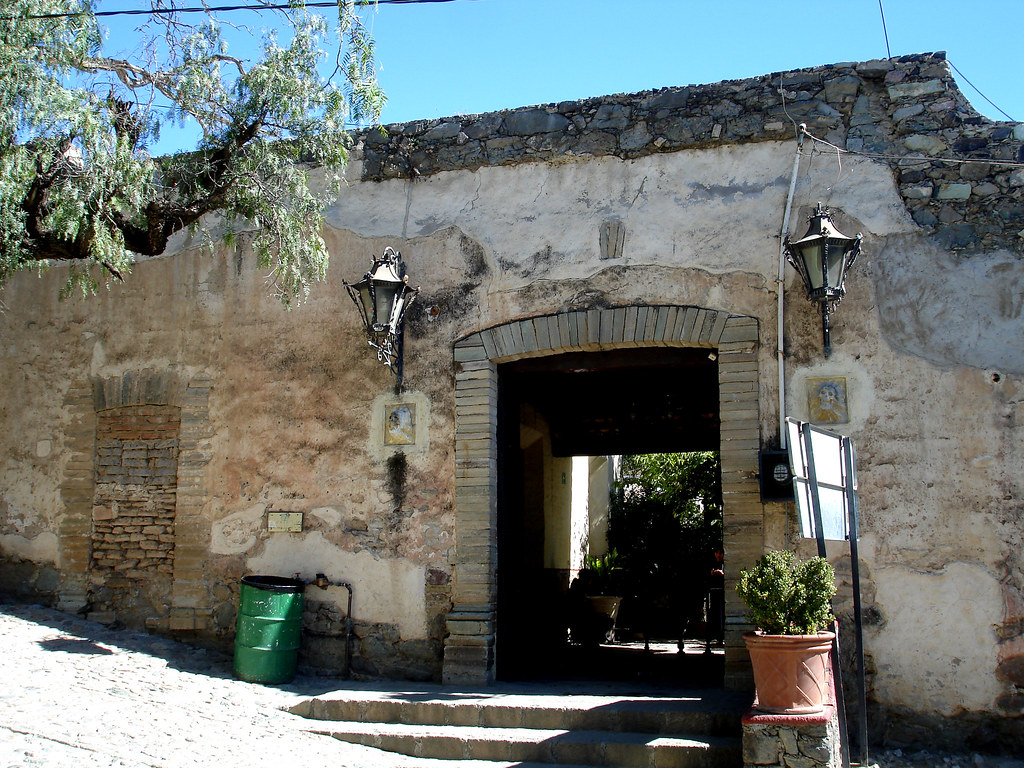 It is said that it was used as a place of torture and clandestine extermination, in addition the hacienda has a “particular” cemetery, several instruments of torture, chastity belts, cages, and other terrible objects have been found. Now the place has guides dressed as monks, lighting, coffee shop and gifts shop.

A visit is a journey through history that surprises and terrorizes everyone. Its dungeons, the dampness and darkness of the museum, transported us to an era in which torture was the main form of punishment more than 200 years ago. The Hacienda was opened as a museum in 2000, exhibiting instruments of torture used mainly in the colonial era.

It is say that in 1700 was constructed a secret prison was inside the property, which was discovered in 1954 by Manuel Valenzuela. In the exhacienda, evidences of human remains and instruments of torture were detected, that are currently exhibited in the museum.

Some of the mummies observed during the tour are false, however the instruments are original and are kept in good condition.

There are some old and interesting photos that show the ladies of a local beauty contest, posing with the mummies of this population, one of them indicates “Life and death.”