This small French hilltop village is known internationally, and receives tens of thousands of visitors per year, because of various conspiracy theories, about an alleged buried treasure discovered by its 19th-century priest Bérenger Saunière, the precise nature of which is disputed by those who believe in its existence. 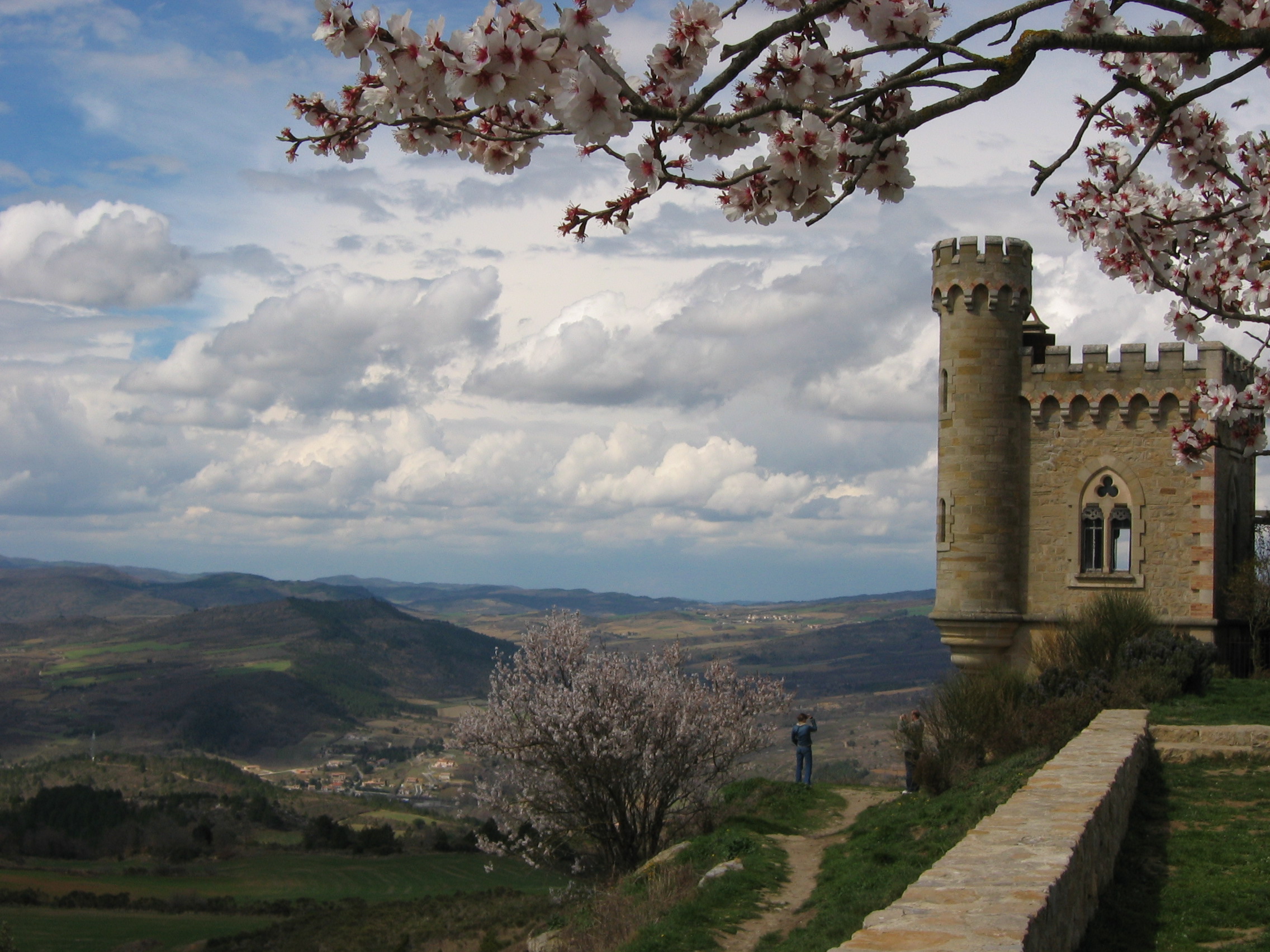 The village received up to around 100,000 tourists each year at the height of popularity of Dan Brown’s bestselling novel The Da Vinci Code. The modern reputation of Rennes-le-Château rises mainly from claims and stories dating from the mid-1950s concerning the local 19th-century priest Father Bérenger Saunière. These stories influenced the authors of the worldwide bestseller The Holy Blood and the Holy Grail in 1982, and that work in turn influenced Dan Brown when he wrote The Da Vinci Code, published in 2003. 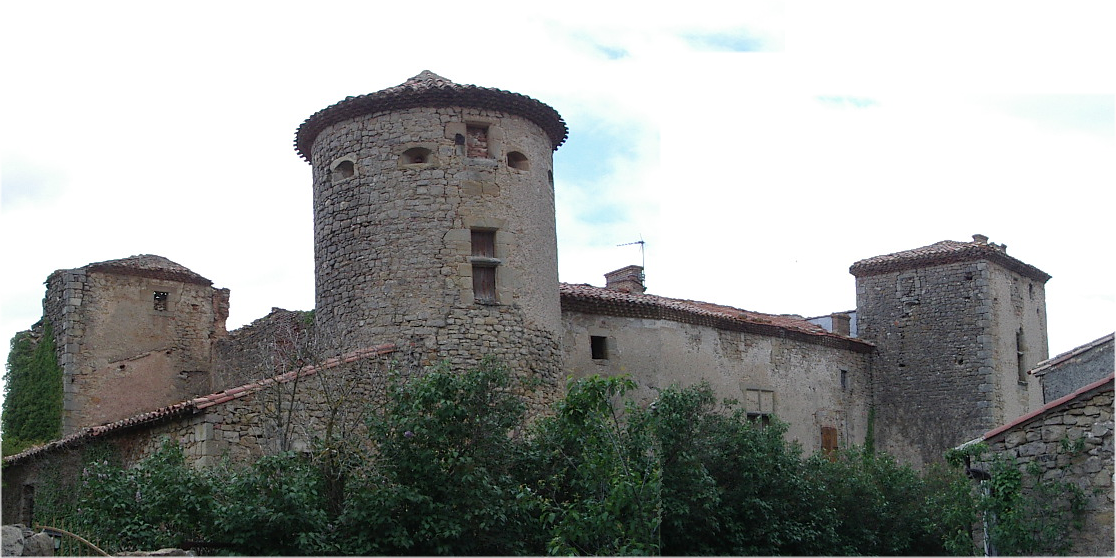 The first known popular article about Father Bérenger Saunière was written by Roger Crouquet in the Belgian magazine Le Soir illustré, published in 1948. The author was visiting the Aude to meet his friend Monsieur Jean Mauhin, who originated from Belgium and had moved to Quillan to open a factory making bells and hats, and at his suggestion decided it would be a good idea to visit Rennes-le-Château. There Crouquet collected the testimonies of the villagers about Saunière, one person told how the priest “preferred wine and women to practising the priesthood”.

At the end of the last century he had a rather original idea. He placed in foreign newspapers, especially in the United States, an advertisement announcing that the poor priest of Rennes-le-Château lived among heretics and had only the most meagre of resources. He moved the Christians of the whole world to such pity by announcing that the old church, an architectural gem, was heading for unavoidable destruction if urgent restoration work was not undertaken as soon as possible.” The stoup which decorates the entrance to the chapel is carried by a horned devil with cloven hooves. An old woman remarked to us: ‘It’s the old priest, changed into a devil’.”

‘Holy Blood, Holy Grail’ a book that Henry Lincoln co-wrote with Michael Baigent and Richard Leigh. The book claimed Bérenger Saunière discovered proof (possibly the Marriage Certificate) that Jesus Christ and Mary Magdalene were married and their descendants became the Merovingian dynasty. Among the book’s hypotheses are the possibilities that this was the secret of the Priory of Sion; that Pierre Plantard could have been the descendant of Jesus Christ; that the source of Saunière’s wealth could have involved the blackmailing of the Vatican.

The blood-line hypotheses of Lincoln, Baigent and Leigh were later picked up in 2003 by Dan Brown’s bestselling novel The Da Vinci Code. Brown’s novel never specifically mentioned Rennes-le-Château, but some key characters in the book had related names, such as Saunière, named after the priest, and “Leigh Teabing”, whose first name was derived from Richard Leigh, and last name, Teabing, was an anagram of Baigent. Leigh and Baigent brought (and lost) a plagiarism suit against Brown in 2006.

The extraordinary popularity of The Da Vinci Code reignited the interest of tourists, who come to the village to see sites associated with Saunière and Rennes-le-Château.