In 1959, the so-called Davidian Branch of Seventh-day Adventists, was formed. It was a sect that based its existence on the literal interpretation of the Gospel according to St. John; That is, from the biblical apocalypse. The group was established at Mount Carmel Ranch, just outside of Waco, Texas.

In the case of Koresh, the infamous cult leader, as in so many similar cases, everything was reduced to a Christian fundamentalism that did not even interpret the darkest passages of the Bible but, instead, followed them to the letter. Koresh was one of the many generally apocalyptic preachers who in the United States terrorize their followers into a narrow group that, when all mankind perishes, will be saved.

From all sides came new adepts won by the persuasive doctrine of a David Koresh who was armed to the teeth inside what would be the great mausoleum of Waco. He had made purchases of arms worth more than $ 250,000, to be prepared when the moment of the “evil” came. 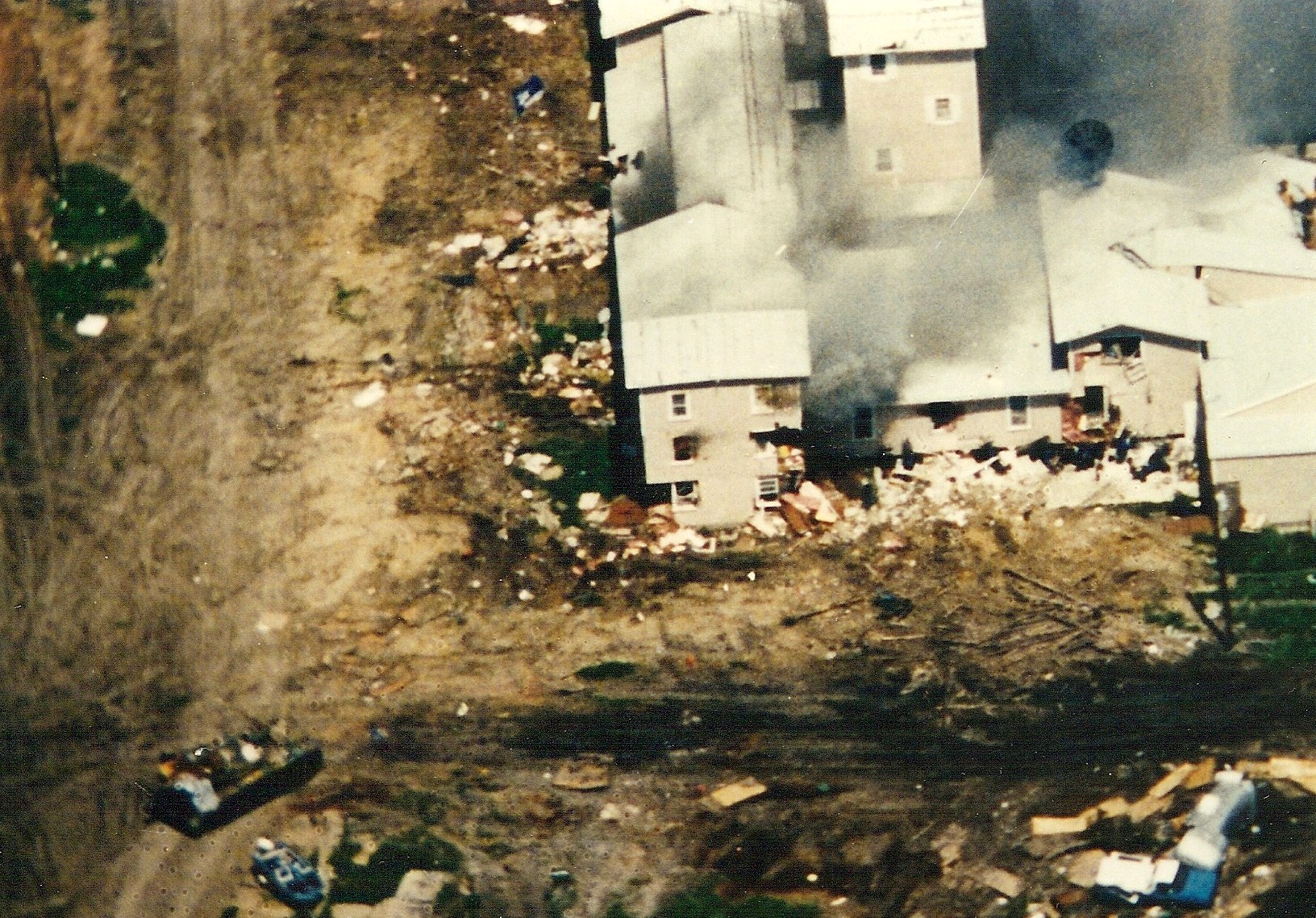 In 1992, federal authorities, after receiving information that they were storing machine guns, decided to open an investigation. At the end of the same year, suspecting that the sect had illegally converted semiautomatic weapons into automatic weapons, a box destined for the Davidians was opened and found to contain hand grenades. Koresh had gathered with him numerous adults but also a good number of children, and with one and others, he prepared to turn into an impregnable fort the Mount Carmel Ranch. 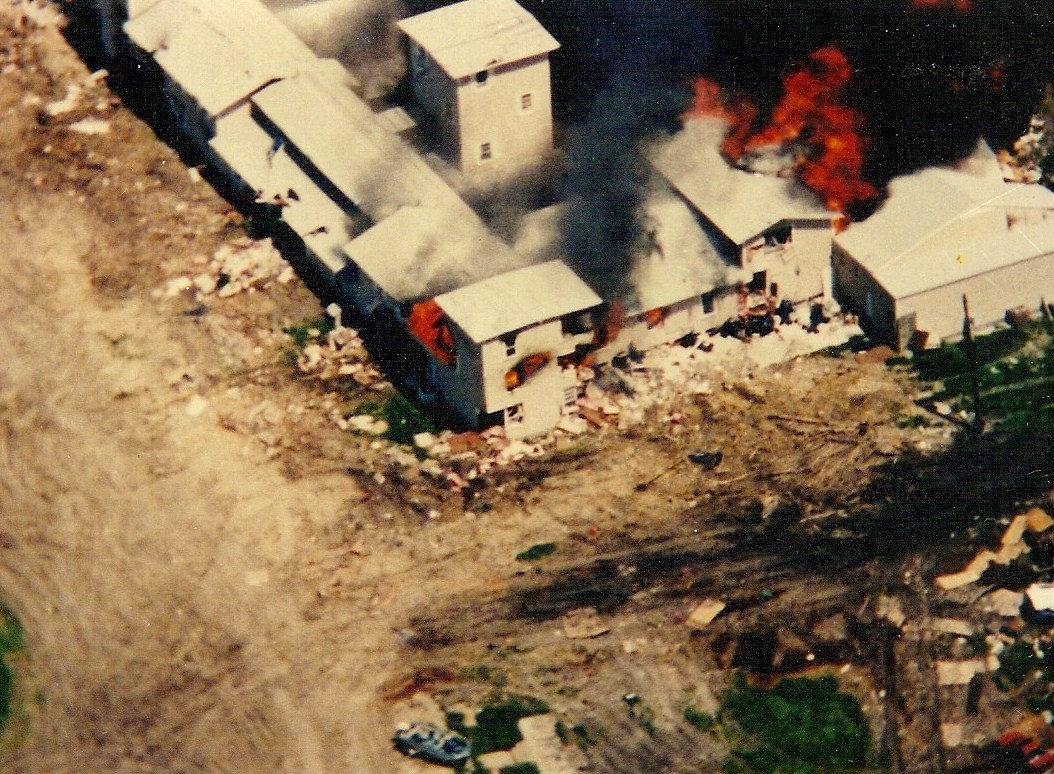 Officers approached the ranch in trucks camouflaged as cattle trucks, and somehow the shots began. There is no agreement on who fired first or why. But there were images broadcast worldwide by television crews invited by the agents. The media renamed Mount Carmel with an ad hoc name: “The Ranch of the Apocalypse”.

In all, 76 Branch Davidians died and nine survived the fire on April 19, five others had been killed in a initial raid and their bodies were buried on the grounds, one had been killed by the ATF after the raid, and 35 had left during the FBI standoff. The shootings prevailed during months including everyday explosions, wounded and dead victims.

Nothing remains of the buildings today other than cement foundation components, as the entire site was bulldozed two weeks after the end of the siege. Only a small chapel, built years after the siege, stands on the site.