In 2002, the old part of this cemetery in Durango, Mexico,  was declared a Museum of Funerary Art “Benigno Montoya”, because it has a beautiful funerary architectural wealth that is not found in other states in the north of the Mexico. 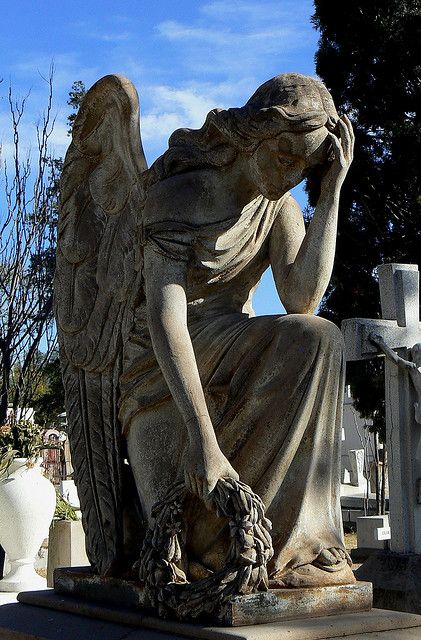 Some of the buildings inside this cemetery are: El Descanso Chapel, a circular structure built in 1877. The peculiarity that distinguishes these artworks is the refined works in the quarry, developed by the sculptor Benigno Montoya Muñoz, born in 1865 in the Hacienda de Trancoso, Zacatecas. 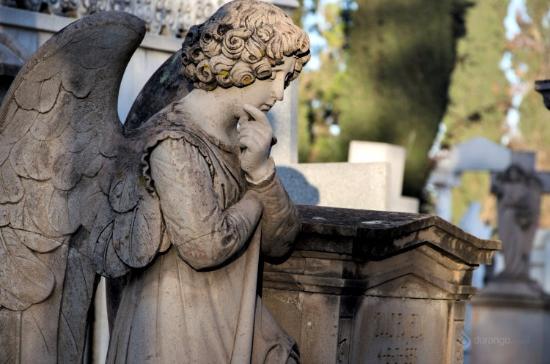 Between 1898 and 1929, Benigno Montoya Muñoz worked in quarry for the Durango Panteón, crosses that are arranged on pedestals adorned with vegetation, dying pigeons, neoclassical and neo-Gothic style chapels, a carving on quarry, reproduces the scene of the passion of Christ and another recreates a muse from the classical period, as well as two magnificent monuments of mourners in natural size.

But the most important of his funeral work lies in the sculpture of angels, which in funerary art represent the soul.