In 1994 an unusual bakery was inaugurated in the Condesa neighborhood; Instead of offering fresh bread, the most innovative forms of Mexican contemporary art were delivered. 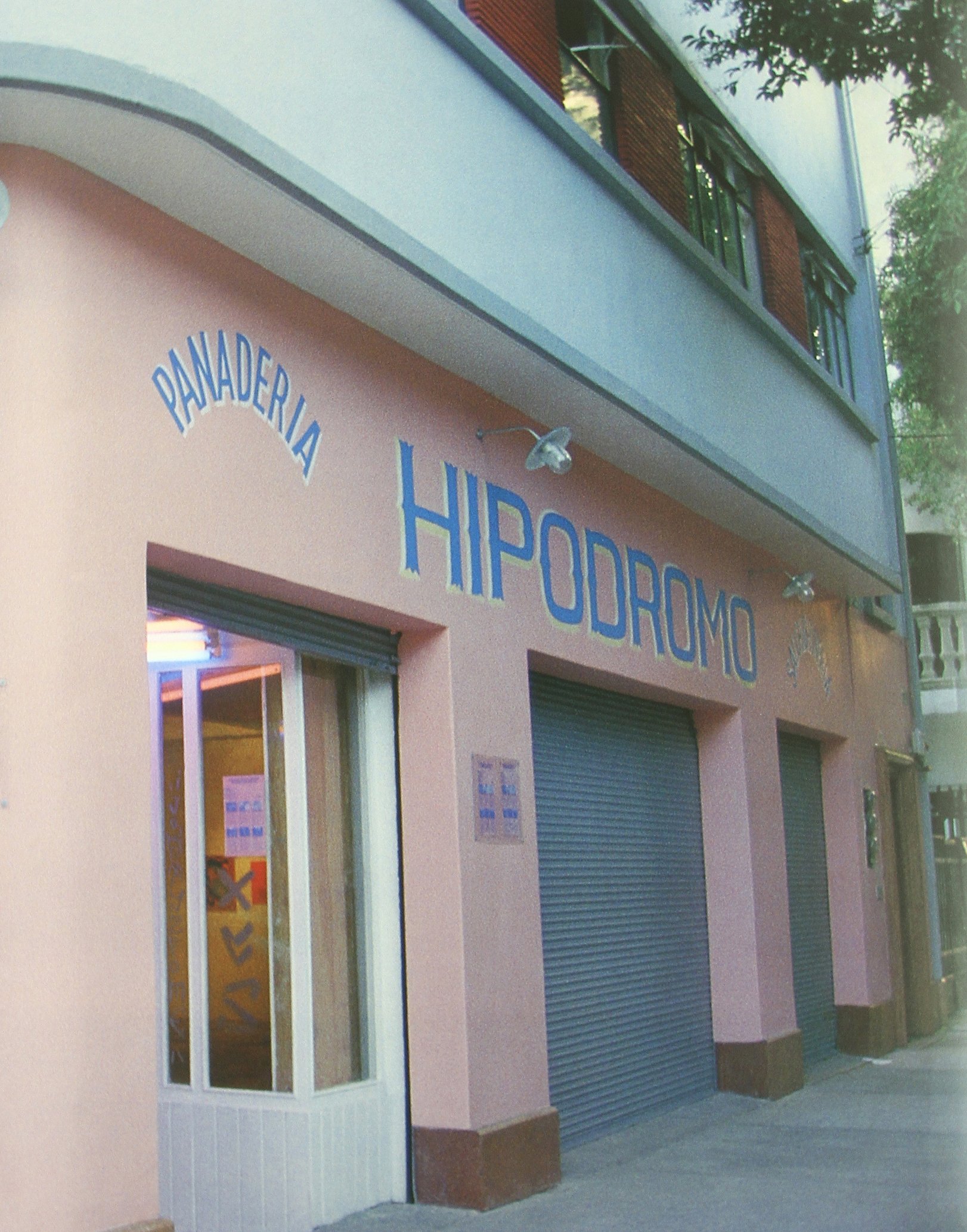 In the midst of an artistic environment governed by institutions and with few experimental spaces, La Panadería emerged as an oasis for those artists who sought new forms of expression in a place that was genuinely interested in the construction of art.

In addition to the artistic exhibitions, La Panadería had video and film cycles, weekly artist presentations, performances and concerts. It functioned as a meeting point between artists, fostering dialogue and awakening ideas that would later materialize. Also, it facilitated the interaction between different disciplines, social classes and artistic generations.

In 2002, after many years of experimentation, La Panadería closed its doors. For this reason, Teresa Margolles offered the performance Fin, which consisted of a pouring from a cement truck, a mixture of concrete with water – used in the morgue to wash corpses after having done the necroscopy -, inside the gallery. The event was a unique burial.