In 1945 the German archaeologist Waldemar Julsrud found clay figurines buried at the foot of the hill of El Toro, on the outskirts of Acámbaro, Guanajuato, Mexico. 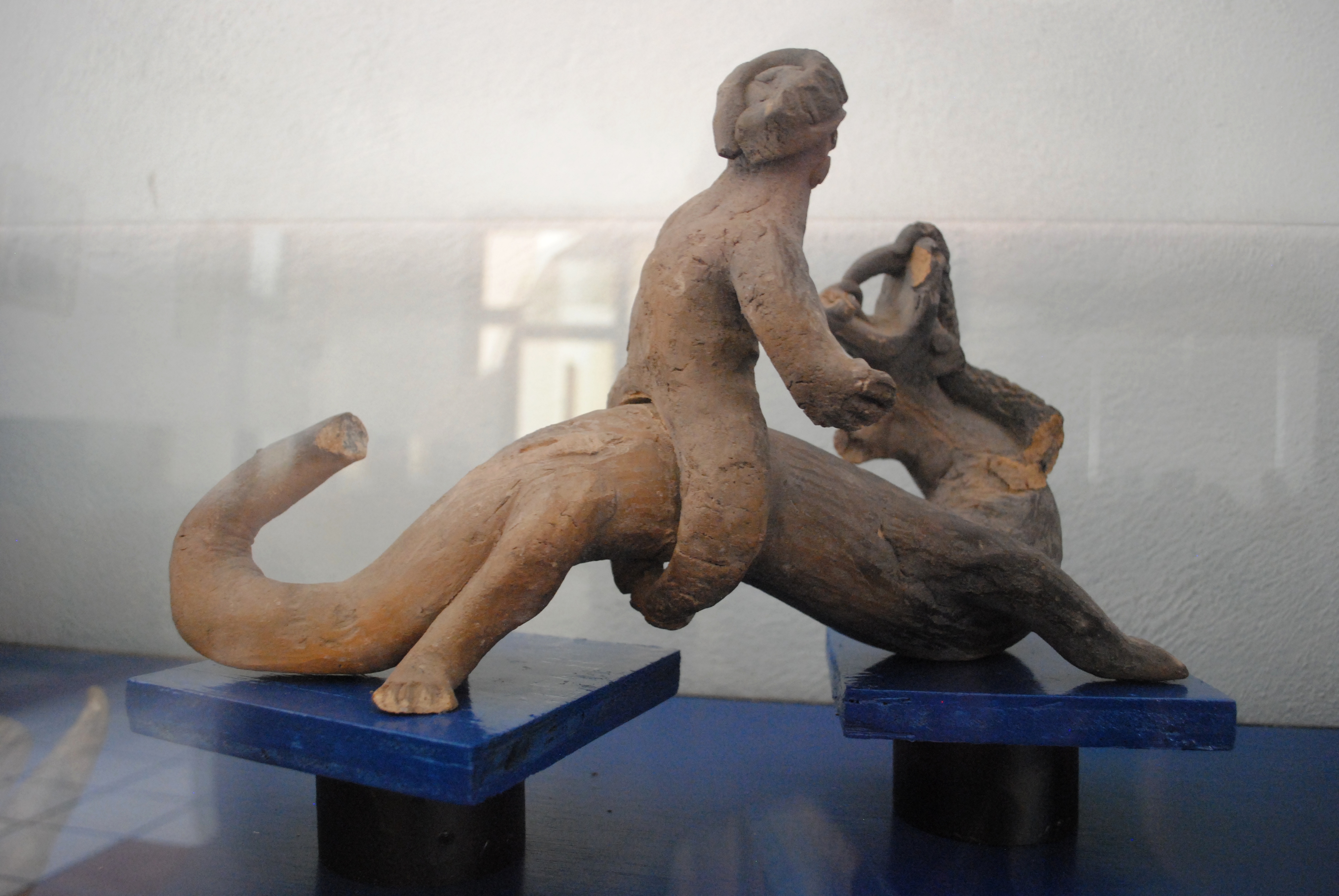 Eventually thousands of figures and artifacts were found. There was similarity to the artifacts identified with the Preclassic culture of Chupícuaro (800 BC – 200 AD) found in the vicinity of that area. The authenticity of the findings was challenging because the collection included dinosaurs.

In 1969 the figures were dated at the Museum’s Applied Science Center for Archeology (MASCA) using a technique that was hardly in development at that time, the thermoluminescence.

Preliminary results were 2500 A.C. However, in 1972 the dated was repeated and it was concluded that the pieces were recent forgeries.

According to the laboratory, the dated 1969 was due to a thermoluminescence phenomenon, because of its recent manufacture, and that in 1969 was not known to occur. Its dating remains controversial among defenders of its antiquity.