An urban legend in Mexico City during years said that there was a murderer who would throw you into the rails you when no one saw him, or if he could get confused among people will take the chance and push you in front of a running train, just to let you know, this is one of the urban legends that suddenly become reality. 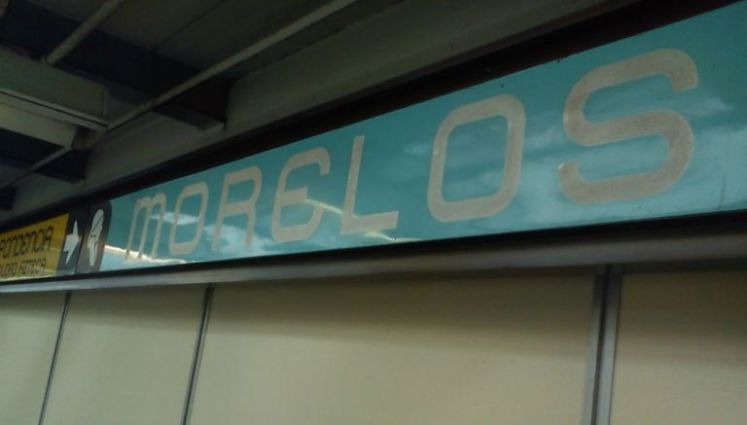 Security cams of the Mexico City Metro Collective Transportation System captured the moment when a homeless person who was on the platform of the Morelos station of Line 4, pushed a woman onto the tracks to be wound up by the train.

In a first attempt, the woman only stayed in the border of the ‘yellow line’, nevertheless, in a second chance he threw her to the lane. The good reaction of the driver avoided running over the victim. It is always best to wait behind the yellow line and be always aware of your surroundings.