His figure stands on the far right of the Altar of Forgiveness of the Cathedral of Mexico City: an imposing Black Christ who was in the chapel of the Seminary of Porta Coeli and in 1935 was transferred to the Metropolitan Cathedral. The popular belief is that the so-called Lord of Venom absorbs the sufferings of the parishioners. 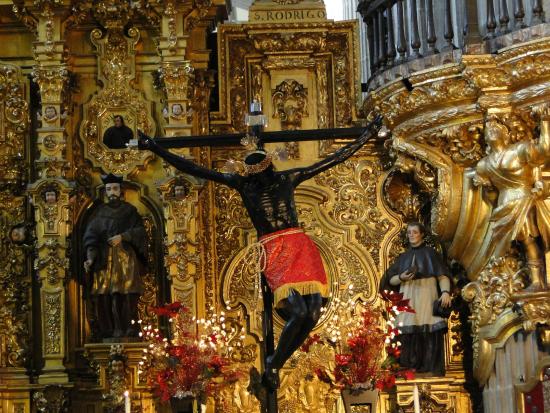 This beautifully carved Christ was a natural color, but in an unspecified year of the eighteenth century, a miracle occurred: a clergyman used to kiss his feet after finishing his prayers, but one day a criminal wanted to poison him by believing that the priest would denounce him for a fault in which he had discovered him. 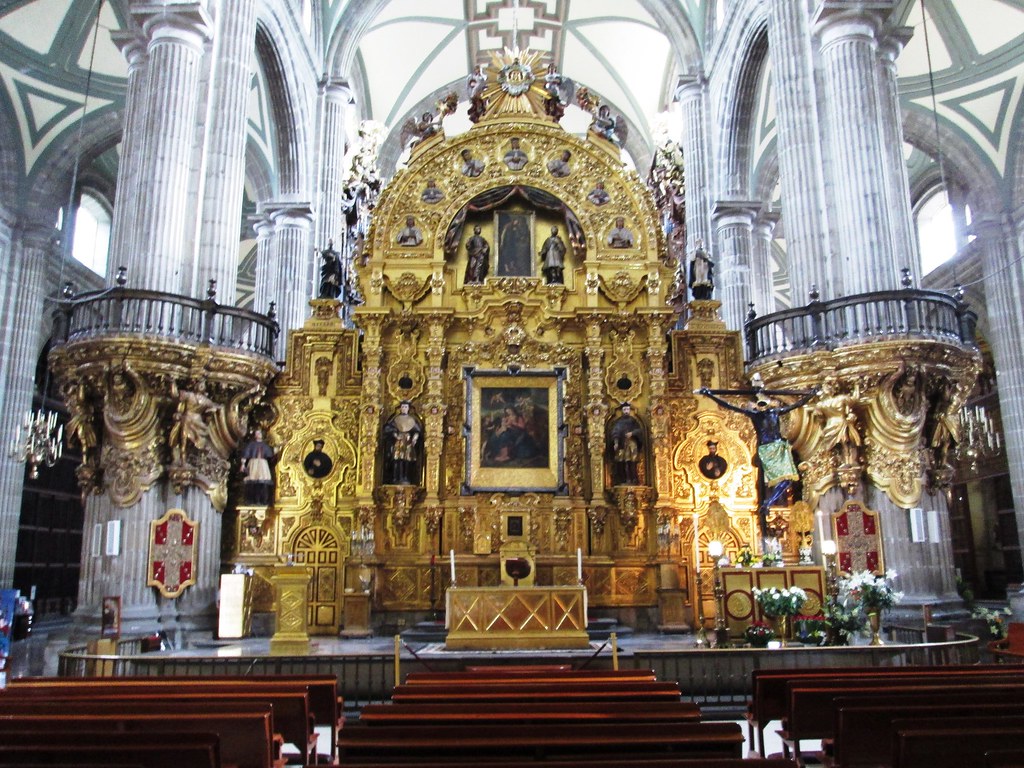 The evildoer injected venom into the sacred effigy to kill its potential delator. Before the father could perform his act of veneration on the feet of the crucified, the figure stained black. The criminal was shocked and surrendered to the authorities.