The flour mill “San Antonio” was established in the 18th century in Oquitoa, one of the missions founded by Father Kino and whose missionaries invited the rich Spaniards to try their luck in Sonoran lands. Don José María Cañedo, one of the Iberian immigrants, owned this mill where the country’s whitest flour was produced, they say. Perhaps because mill workers were always covered with flour or perhaps because the daughters of Cañedo and three rivers that pass near there took the name of Oquitoa (White Woman, in the Pápago dialect).

At 18 years old, the beautiful Rosalba fell into bed suffering from a strange disease that made her thin and pale, but still retained her admired beauty. The afflicted father turned to doctors, healers, and witches, but no prayers and incantations could do anything to restore his health, which continued from bad to worse.

One day she did not wake up, she was stiff, apparently lifeless, and the mourning crepe covered the Cañedo Ríos family and the whole Oquitoa flour mill community. For the funeral Rosalba was dressed in a beautiful silk dress and covered with gold necklaces, bracelets of the finest metals, pearls and other precious stones. The afflicted father wanted to give his daughter dressed as a princess to heaven.

Three drunks learned of the jewels that were buried with the body of the young woman and between chat and talk they decided to plan the robbery that would get them out of poverty.

Desecrating the still fresh tomb of the beautiful Rosalba was as easy as taking a few shovels, opening the coffin, taking the jewels, recapping the tomb and with this plan they reached the top of the hill where the Oquitoa cemetery is located. The desecrators planted themselves in front of the grave and began to excavate accompanied by the silent clarity of the moon.

They began to strip the body of all the jewels. All was well until they tried to remove a ring from the left hand; It did not yield, it was attached to the finger with so much pressure that it was almost impossible to remove it, so they opted for a solution: To cut the finger. They took out a razor and when they barely attempted the first cut, the dead beauty gave a loud cry of pain that seemed to the thieves terrifying, devilish.

They jumped out of the tomb and, as in a fast-moving film, they left the cemetery to run to the village, afraid that the deceased would step on their heels. The scandal they did woke up half the people. The info ran to Don Cañedo. When he learned of what had happened, the old rich man gathered several men, including the three thieves who refused to return to the cemetery and where they were forcibly taken. 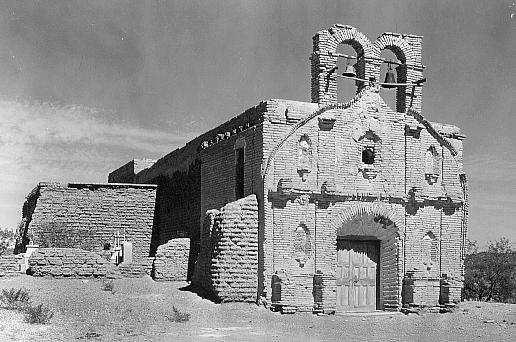 They found her seated, wrapped in tears, without understanding why she was there. Her father cried out to heaven for gratitude, he embraced his daughter and ordered the three desecrators to be freed. How could he punish them if, thanks to them, he had recovered his daughter alive?

It was later discovered that such events had a simple explanation. There are people who usually die but do not die, a catatonic state, they are only in a trance where they even deprive of breathing until they slowly regain movement.  Since then everyone in Oquitoa remembers the names of the Risen Dead and her father.